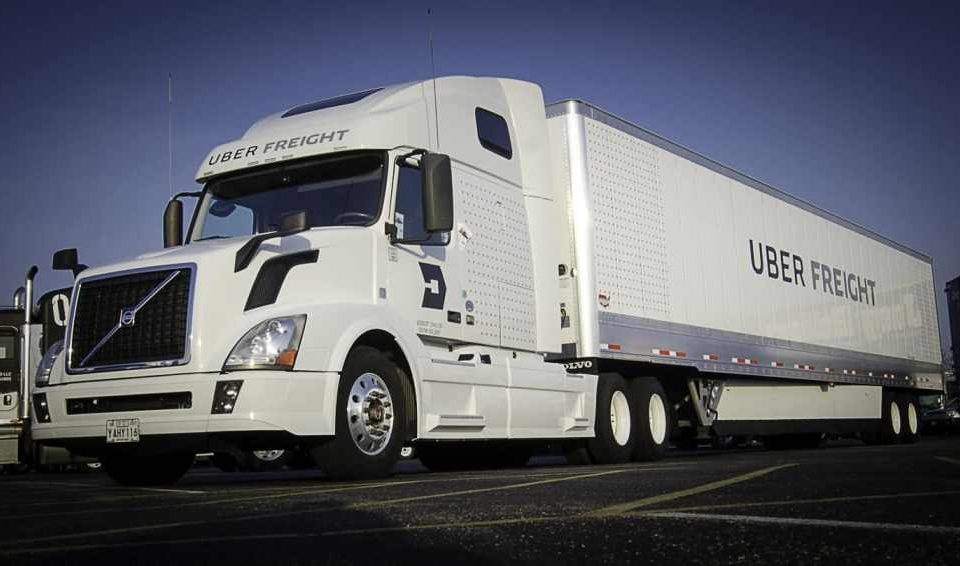 Good evening! Below are some of the top tech startup news stories for Tuesday, January 24, 2023.

Uber trucking unit, Uber Freight, has laid off 150 employees, or 3% of the total headcount, according to a report from CNBC, citing a message from Uber Freight CEO Lior Ron Monday. The layoffs affect the unit’s digital brokerage team. It was the first round of layoffs since 2020.

Ron said the affected laid-off employees “will be extended departure packages and support that includes severance, extended healthcare, and 2022 bonus payment, outplacement, and career support, and if applicable, immigration services.”

“As you know, the logistics market is currently facing a number of headwinds which has impacted our customer base as well as the overall industry,” Ron told employees. “We accelerated hiring last year within certain areas of our Brokerage business, planning for a different economic reality, but the volumes did not materialize as expected.”

The layoff announcement comes after Uber CEO Dara Khosrowshahi reiterated that the company would not carry out companywide layoffs.

Uber launched Uber Freight in 2017 as an app for long-haul trucking jobs. The service connects truck drivers with shippers, much, in the same way, the company’s ride-hailing app pairs drivers with those looking for a ride.

Just two years after Amazon entered into the pharmacy business with the launch of Amazon Pharmacy to enable customers to order prescriptions online, Amazon announced today the launch of its low-cost subscription plan for generic drugs, furthering the e-commerce giant’s push into healthcare.

In an announcement Tuesday, Amazon said it is offering a $5 monthly subscription plan for U.S. Prime members that will cover a range of generic drugs and their doorstep delivery. The e-commerce giant said that the $5 a month plan will enable members to fill as many prescriptions as they need from a list of about 50 generic meds.

However, customers currently enrolled in Medicare, Medicaid, or any other government healthcare program will not be eligible to participate in Amazon Pharmacy’s RxPass service.

In addition to the funding, DevZero also announced the general availability of its Developer Environment Platform, which empowers software developers to ship applications better and faster by writing and testing code in environments that are exactly like production. DevZero will use the funding to develop the platform by building out its growing engineering and go-to-market teams.

DevZero was founded in December 2022 by former members of Uber’s infrastructure and security teams Debo Ray and Rob Fletcher. Before starting DevZero, Ray and Fletcher built a team with extensive experience developing advanced DevOps tools for the most innovative companies of the last decade including Uber, Meta, Carta, and Twilio. With the massive growth of microservices, Ray and Fletcher saw first-hand the productivity and product delivery boost that strong internal developer tooling offers, as well as the gaps between in-house tools and the tools available to the larger enterprise market.

“I saw the magic of Developer Environment Platforms first-hand when I joined Meta,” said co-founder and COO, Rob Fletcher. “I could get a fully functional environment up and running within an hour of starting at the company. Centralized environments like these make it easier for engineers to roll out core infrastructure changes while causing minimal engineer downtime.”

Paris-based PASQAL announced it has raised 100 million euros ($109 million), making it the biggest private funding round for a quantum computer startup in Europe, according to Georges-Olivier Reymond, CEO and co-founder of PASQAL. The startup will use the fresh fund to deliver major commercial advantages over classical computers by next year.

Founded in 2019, one of PASQAL’s founders, Alain Aspect, won the 2022 Nobel Prize in Physics for experiments in quantum mechanics that laid the groundwork for today’s quantum computing. The company recently sold two of its quantum computers to France and Germany for high-performance computing centers.

“As the other companies will probably struggle to find cash and so forth, maybe it’s a good opportunity for us to take the talents that are available,” Reymond told Reuters, adding that PASQAL planned to double its headcount to about 200 this year.

As IP networks become increasingly complex and larger, managing them becomes much more difficult. That’s why one startup has developed a platform and a suite of software tools to revolutionize the way large networks are managed.

Founded in 2013 by a team of PhDs who helped pioneer SDN at Stanford, Forward’s software delivers a digital twin of the network, enabling network operators to ensure that the network is secure, reliable, and agile. Its platform supports devices from all major networking vendors and cloud operators, including AWS, Azure, and Google Cloud Platform. With its success, Forward Networks has not gone unnoticed by investors and venture capital firms.

In conjunction with the funding, Foward also announced that Victor Hwang, managing director and co-head of MSD Growth, has joined its board of directors.

Since its last round of funding in 2019, Forward Networks has quadrupled its customer base, opened new headquarters in Santa Clara, California, and extended its development team with an office in Bangalore, India. The company achieved 139% ARR growth from FY2021 to FY2022 while experiencing exceptional customer loyalty demonstrated by a 96% retention rate.

Crypto exchange Gemini lays off 10% of its employees, a third round of layoffs in less than a year

Gemini, a crypto exchange founded by the Winklevoss twins, is laying off 10% of its total workforce. Gemini now joins a long list of crypto companies that have announced or planning to freeze hiring as FTX contagion spreads across the crypto industry.

Gemini had 1,000 employees as of November of last year, according to data from PitchBook. This suggests that around 100 employees lost their job in the latest round of layoffs.

The latest job cut is at least the third round of cuts in less than a year for the company.  In July 2022, Gemini let go of 7% of trimmed its headcount, according to a report by TechCrunch. A month earlier, we also reported in June 2022 when Gemini laid off 10% of its workforce, making it the first U.S.-based cryptocurrency exchange and custodian company at the time to suffer the crypto slump casualty.

The layoff announcement comes less than two weeks after the Securities and Exchange Commission (SEC) charged the crypto exchange with allegedly selling unregistered securities in connection with a high-yield product offered to depositors. 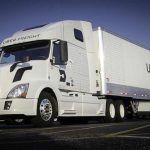