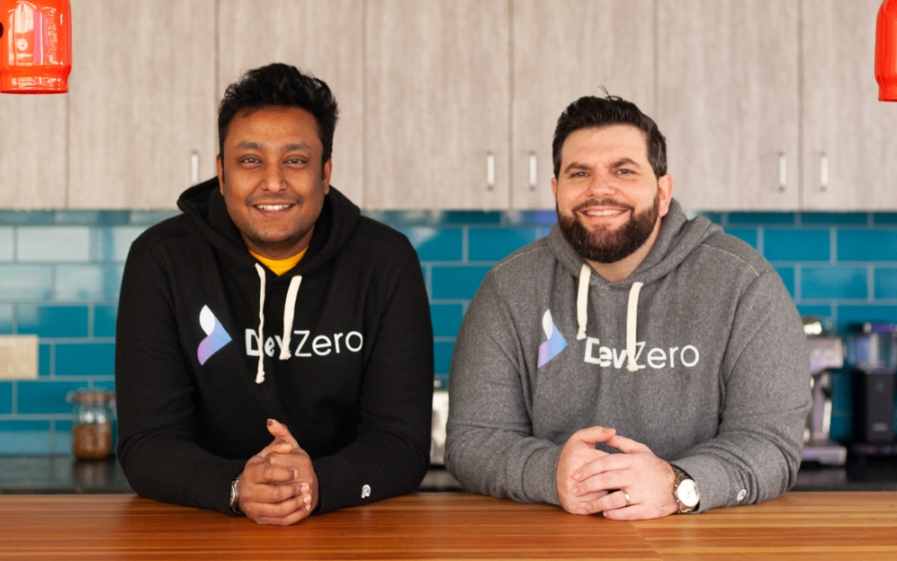 With a plethora of software development tools out there, you will be surprised to know that most software engineers and developers still work on their local devices, which requires constant software updates, multiple installs, the need to synch with the company’s development environment, and several restarts which causes a lot of downtimes. Now, one tech startup has come to the rescue of developers by enabling developers to keep their tools local, but not on their local host.

Enter DevZero, a new cloud-based development platform that enables developers to ship better software products by writing and testing code in environments that are exactly like production. DevZero is focused on engineering productivity with a mission to increase engineering velocity and happiness. With DevZero, developers and engineers have everything they need to work faster, and smarter and develop code that performs just like it should, in the cloud.

DevZero was founded in December 2022 by former members of Uber’s infrastructure and security teams Debo Ray and Rob Fletcher. Before starting DevZero, Ray and Fletcher built a team with extensive experience developing advanced DevOps tools for the most innovative companies of the last decade including Uber, Meta, Carta, and Twilio. With the massive growth of microservices, Ray and Fletcher saw first-hand the productivity and product delivery boost that strong internal developer tooling offers, as well as the gaps between in-house tools and the tools available to the larger enterprise market.

In addition to the funding, DevZero also announced the general availability of its Developer Environment Platform, which empowers software developers to ship applications better and faster by writing and testing code in environments that are exactly like production. DevZero will use the funding to develop the platform by building out its growing engineering and go-to-market teams.

“Developers have reached peak microservices, Kubernetes, serverless and general cloud-native development pain,” said Debo Ray, co-founder and CEO of DevZero. “The developer experience has deteriorated due to cloud programming models which outpace the capacity of today’s development tools. And bloated integrated development environments (IDEs) overload developers’ laptop resources, slowing the computers to a crawl. Recent advances in IDE technologies and cloud availability make it possible to have a seamless experience of developing and testing by pairing local tooling with cloud-based compute.”

“I saw the magic of Developer Environment Platforms first-hand when I joined Meta,” said co-founder and COO, Rob Fletcher. “I could get a fully functional environment up and running within an hour of starting at the company. Centralized environments like these make it easier for engineers to roll out core infrastructure changes while causing minimal engineer downtime.”

DevZero also addresses the fundamental security concerns of enterprise customers. In addition to various infrastructure platforms, the founders were in charge of DevOps security at Uber, a company that conducts $30B in transactions annually. Since every developer has a laptop – and the enterprise is responsible for ensuring they are all locked down – security risks are substantial.

As microservice architectures are being increasingly adopted, the local developer experience suffers quite drastically. DevZero’s platform also enables teams that have embraced Kubernetes or serverless architectures to give their developers production-like environments to write and test code.

“Serverless infrastructure is the direction the industry is moving in, but solutions for making it easy to develop are almost nonexistent,” said Matthew Schrepel, Senior Manager of Developer Experience at Extend. “DevZero is giving our developers tools to make cutting-edge development easy again – serverless can’t go mainstream without tools like these.”

“Spinning up ephemeral developer environments where engineers can perform end-to-end testing is a game-changer,” said Nitant Vaidya, Senior Director of Engineering at Turing.com. “DevZero lets us onboard new engineers, globally, in minutes, giving each their own standalone environment that they continue to use with their local tools.”

In the current market climate, software teams must focus on revenue-generating activities to serve their users best. Existing development tooling and processes are stifling creativity and increasing developer toil. The time that could be spent collaborating and innovating on products is instead spent making the development environment consistent with production environments.
“In an increasingly hybrid work environment, the likelihood that an engineer will continue to use a laptop that is bulky, powerful, and in need of constant updates to code seems slim,” said Bryan Kelly, Managing Partner at Anthos Capital. “The future will be one of the cloud-based development environments, and we believe DevZero will drive this vision.”

DevZero redefines various stages of the software development lifecycle, allowing engineers to focus on revenue-generating products while simplifying the workflows for DevOps and Platform Engineering teams.

“Developer productivity and collaboration is a critical area for most companies, and as infrastructure moves to the cloud, so too will the engineering pipeline,” said Sid Trivedi, Partner at Foundation Capital. “CTOs have consistently shared with us that today it takes 90 days to onboard a new engineer. This is a top 3 problem impacting the engineering pipeline. DevZero gives developers this ramp time back so that they can focus on building innovative revenue-generating products that create happy customers.” 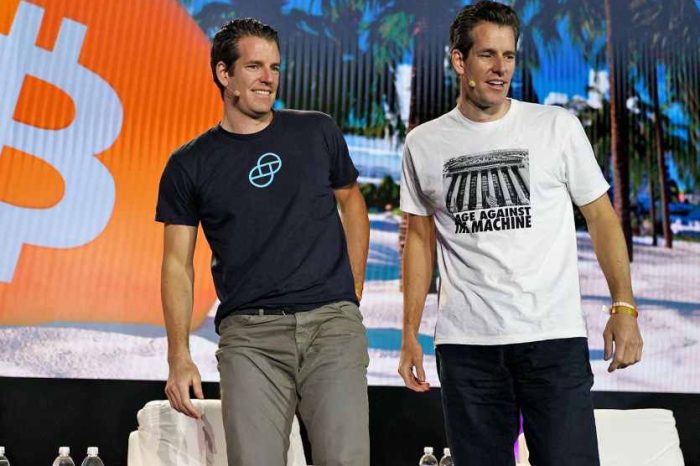 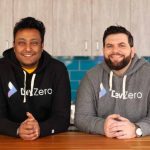