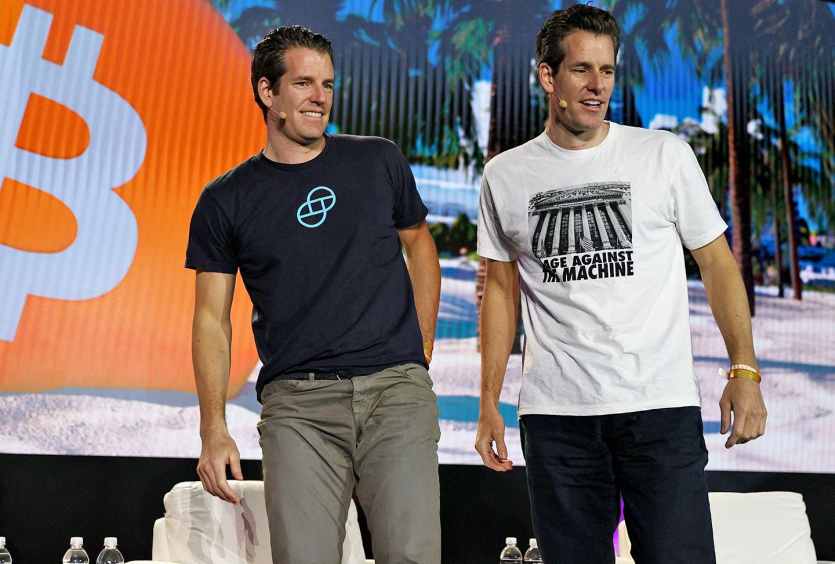 Gemini, a crypto exchange founded by the Winklevoss twins, is laying off 10% of its total workforce. Gemini now joins a long list of crypto companies that have announced or planning to freeze hiring as FTX contagion spreads across the crypto industry.

Gemini had 1,000 employees as of November of last year, according to data from PitchBook. This suggests that around 100 employees lost their job in the latest round of layoffs.

The latest job cut is at least the third round of cuts in less than a year for the company.  In July 2022, Gemini let go of 7% of trimmed its headcount, according to a report by TechCrunch. A month earlier, we also reported in June 2022 when Gemini laid off 10% of its workforce, making it the first U.S.-based cryptocurrency exchange and custodian company at the time to suffer the crypto slump casualty.

The layoff announcement comes less than two weeks after the Securities and Exchange Commission (SEC) charged the crypto exchange with allegedly selling unregistered securities in connection with a high-yield product offered to depositors.

In an internal message obtained by The Information, Geminin Co-Founder Cameron Winklevoss wrote:

“It was our hope to avoid further reductions after this summer, however, persistent negative macroeconomic conditions and unprecedented fraud perpetuated by bad actors in our industry have left us with no other choice but to revise our outlook and further reduce headcount.”

Gemini provides a simple and secure platform for crypto investors to build their crypto portfolios. The startup also runs a non-fungible token or NFT marketplace for digital art and collectibles which has 375 unique artist collaborations.

According to a story in the New York Times, the Winklevoss brothers bought $11 million worth of Bitcoins in 2013. They soon became crypto evangelists, which led to the creation of the crypto exchange Gemini. Each of the twins is reportedly worth $1.4 billion apiece, according to the Bloomberg Billionaires Index.

The Winklevoss twins are best known for their feud with Facebook founder Mark Zuckerberg over whether he stole the idea for the social networking website from them. The twin brothers are also known for co-founding HarvardConnection (later renamed ConnectU) along with Harvard classmate Divya Narendra. 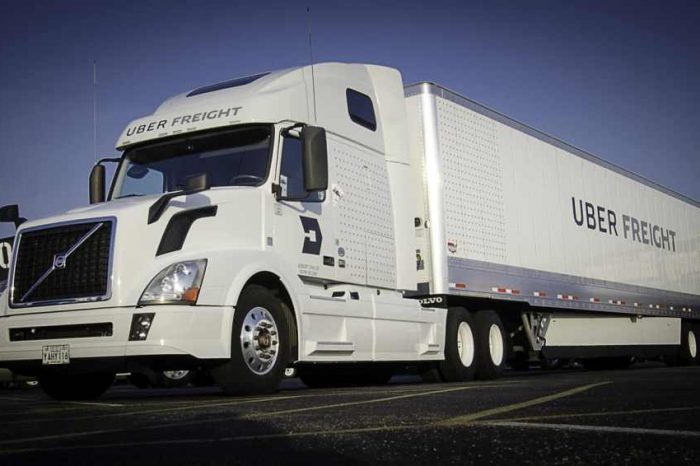 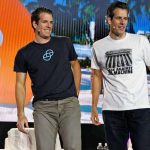