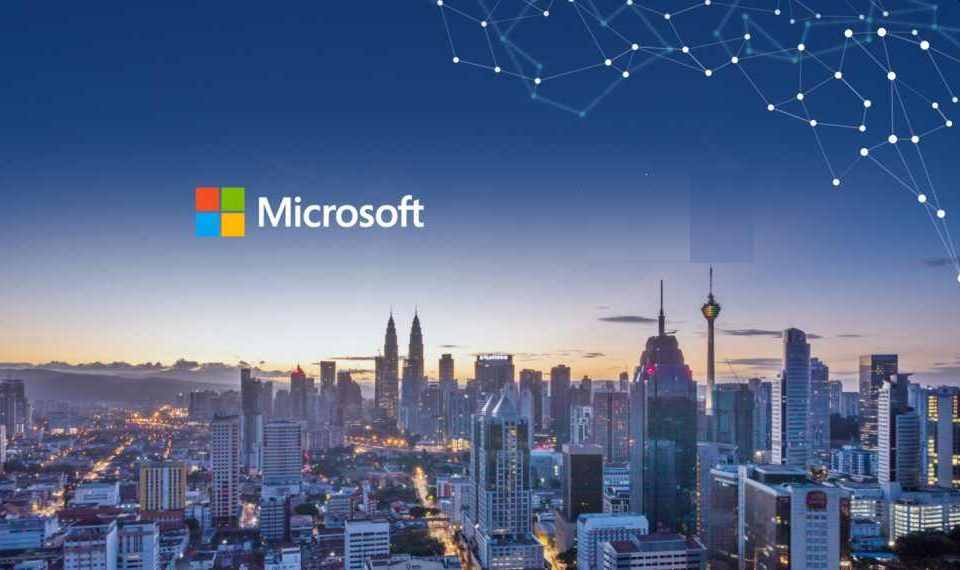 Millions of Microsoft users around the world were hit with an outage on Wednesday after a networking outage took down its cloud platform Azure along with services such as Teams and Outlook.

The tech giant said it had since recovered all of its cloud services after a networking outage. Azure’s status page showed services were impacted in the Americas, Europe, Asia Pacific, Middle East, and Africa. Only services in China and its platform for governments were not hit.

Microsoft said it has now rolled back a network change that it believes is responsible for a disruption that left users globally unable to access multiple Microsoft 365 services earlier Wednesday.

In a tweet, Microsoft said it had rolled back a network change that it believed was causing the issue and was using “additional infrastructure to expedite the recovery process.”

It all started around 2:05 EST when Microsoft said that customers may “experience issues with networking connectivity, manifesting as network latency and/or timeouts when attempting to connect to Azure resources in multiple regions, as well as other Microsoft services.”

Then about an hour later (at around 3 a.m. EST on Wednesday), Downdetector, a service that monitors website and app outages, said it saw a spike in users reporting issues with Microsoft products, including Outlook, Teams, and the company’s cloud product Azure.

Then in the early hours of Wednesday, Microsoft added: “We’ve identified a potential networking issue and are reviewing telemetry to determine the next troubleshooting steps.” 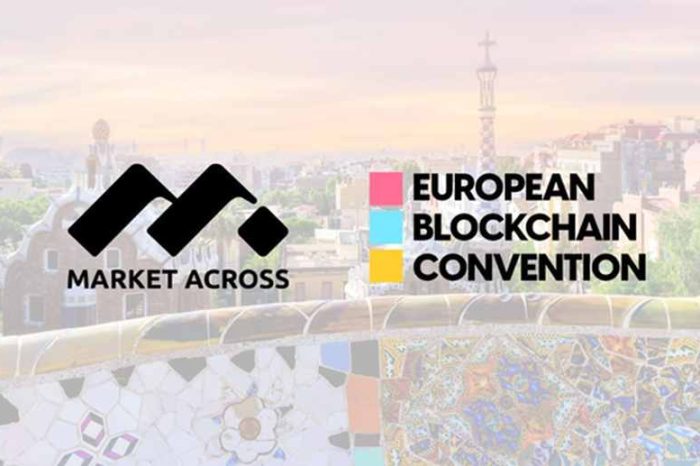 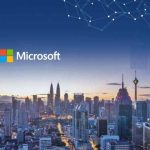