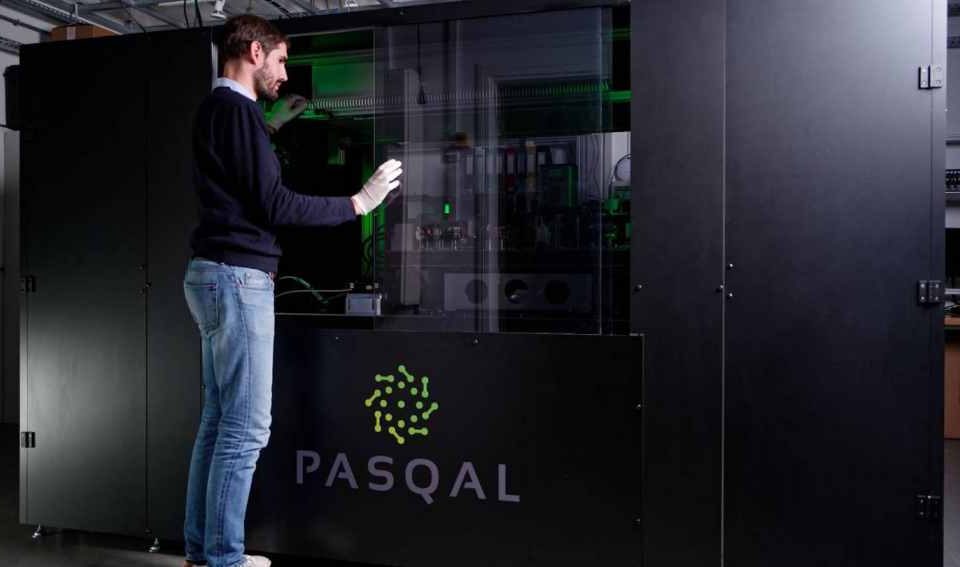 Since 1882 after Charles Babbage invented the first computer known as Babbage Difference Engine, today’s computers still use integrated circuits or semiconductors (also known as chips) which are based on bits in the form of binary 1s and 0s.

Integrated circuits are microchip wafers that contain millions of tiny resistors, capacitors, and other components. However, with computational demands from technologies like robotics and generative AI, the current microchips are beginning to reach their limits, especially with their power consumption. As such, a new type of chip is needed to meet these challenges.

Founded in 2019, one of PASQAL’s founders, Alain Aspect, won the 2022 Nobel Prize in Physics for experiments in quantum mechanics that laid the groundwork for today’s quantum computing. The company recently sold two of its quantum computers to France and Germany for high-performance computing centers.

Today, the Paris-based PASQAL announced it has raised 100 million euros ($109 million), making it the biggest private funding round for a quantum computer startup in Europe, according to Georges-Olivier Reymond, CEO and co-founder of PASQAL. The startup will use the fresh fund to deliver major commercial advantages over classical computers by next year.

“As the other companies will probably struggle to find cash and so forth, maybe it’s a good opportunity for us to take the talents that are available,” Reymond told Reuters, adding that PASQAL planned to double its headcount to about 200 this year. 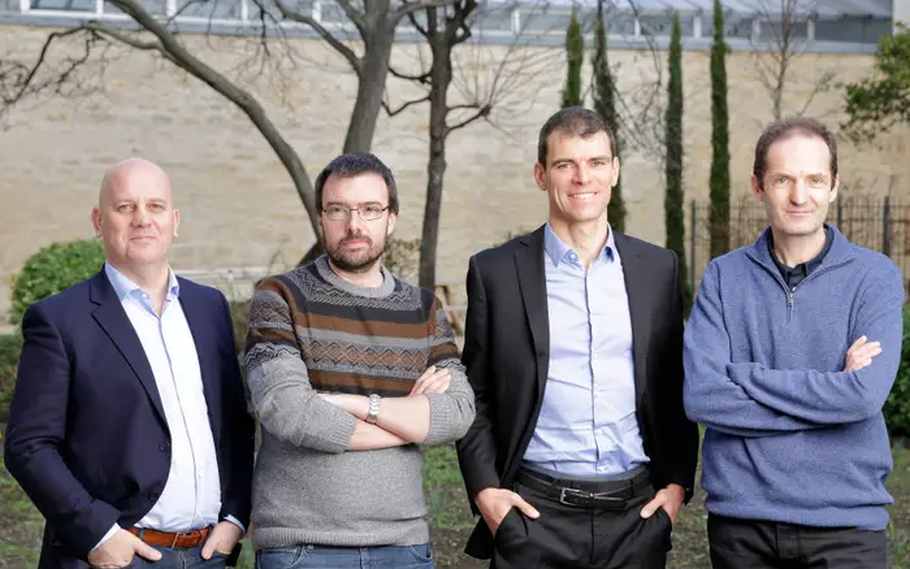 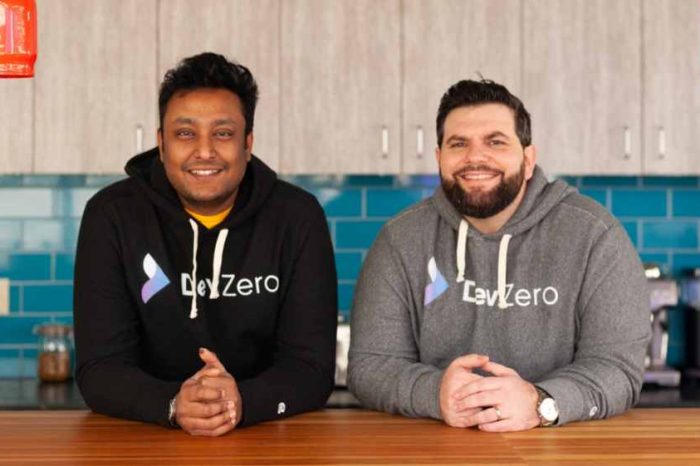 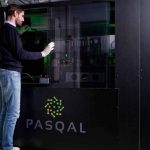