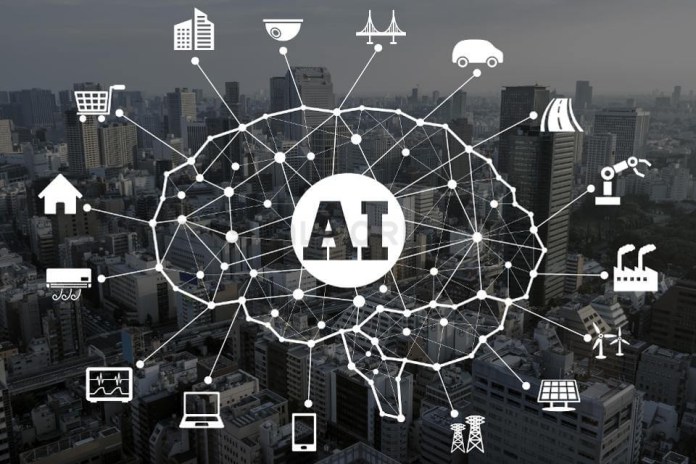 Happy weekend! Here is a roundup of the top startup news of the week. If you want this weekly update in your inbox every week, please subscribe to the TechStartups Newsletter using the form at the right corner of this page.

Microsoft announced Monday the Microsoft Professional Program in AI, the latest learning track open to the public. soft, According to Microsoft, the program would provide job-ready skills and real-world experience to engineers and others who are looking to improve their skills in AI and data science through a series of online courses that feature hands-on labs and expert instructors. With the the Professional AI Program, the track takes aspiring AI engineers from a basic introduction of AI to mastery of the skills needed to build deep learning models for AI solutions that exhibit human-like behavior and intelligence.

Online pharmacy startup, PillPack, is currently in talks to be acquired by Walmart for under $1 billion, according to the latest report from CNBC, citing, two sources familiar with the matter.”We are often asked to speculate on possible acquisitions and we simply don’t comment on those types of questions,” A Walmart spokesperson told CNBC. PillPack is an online pharmacy that was founded in 2013 by Brian Hoffer, Elliot Cohen and TJ Parker. The startup has raised a total of $117.8 million based on publicly available funding data.

Yellow is Brazil’s first dockless bike-sharing service. The startup enables users to book a bike anytime, anywhere via its Yellow mobile app, and drop the bike off anywhere they please. Yellow aims to improve traffic circulation in urban centers and make daily commuting more efficient by offering an innovative personal mobility platform.
The company announced today it has raised $9 million in seed round funding to launch the first dockless bike-sharing service in Brazil.

The Santa Clara, California-based startup Aella Data is a leading innovator in AI-driven cybersecurity solutions. It announced in a company release that it officially exits stealth mode today with the launch of Starlight™ Pervasive Breach Detection System (PBDS), the industry’s first AI-driven pervasively deployable solution. Founded in 2015 by security industry veterans, Aella Data’s Starlight PBDS is the only system that can be deployed pervasively across all network infrastructures. It unifies collected data and conducts advanced analysis to deliver high-fidelity, actionable alerts that reduce detection time from months to mere minutes, and alert volume from thousands to the critical few. The company formally launches at RSA Conference 2018 with a growing list of key customers and partners.

NASA has awarded Lockheed Martin a contract to design, build and flight test the Low-Boom Flight Demonstrator, an X-plane designed to make supersonic passenger air travel a reality, with one caveat, no traditional sonic boom. Current regulations ban commercial supersonic aircraft from operating over land. Now with backing from investors, new companies like Boom Supersonic are trying to make use of the technology for transoceanic routes.

After weeks of speculations, DTN finally put the rumors to rest with the news of its acquisition of Spensa Technologies. In a company release, the Minneapolis-based DTN announced that it has agreed to acquire Spensa, a Purdue University spinout that operates from West Lafayette, IN. The financial terms of the deal which still needs approval from Spensa shareholders, were not disclosed.
Founded in 2009 by Johnny Park, Spensa Technologies an agritech startup that develops sensors, software, and other products that give farmers insights about their operations. Park had no background in agriculture.

The Dubai-based messaging app company, Telegram, has added $850 million to the amount it has raised via an initial coin offering, bringing the total from the ICO to a record-setting $1.7 billion. According to a report in Cheddar, it is shaping up to be the largest ICO ever. Citing Securities and Exchange Commission documents, Cheddar reported it raised the $850 million in February, in what was its second round of fundraising. 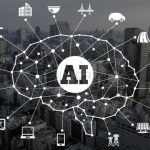