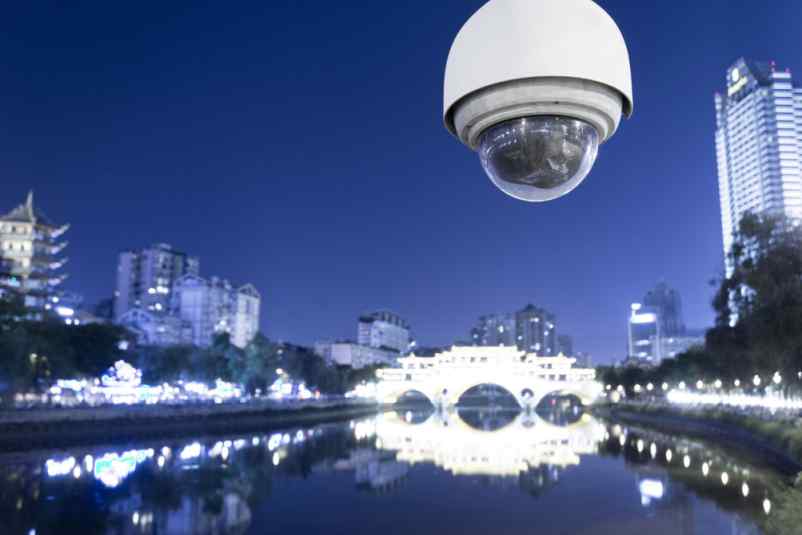 Cyber attacks and breaches are making headlines everyday. Most organizations are still in reactive mode. The bad guys only need to be right once. According to a report from Lloyd’s of London, a global cyber attack could result in damages of as much as $121.4 billion in an extreme event, comparable to economic losses caused by Hurricane Katrina in 2005. The challenge is, there is no-one size fits all approach to cybersecurity. Companies need to take adaptive and integrated approach to security, especially advanced persistent threat (APTS). Companies also need integrated tool or suite of tools to identify, detect, protect, respond and recover from cyber attack. Until now it has been necessary to juggle a multitude of expensive tools from multiple vendors. The industry doesn’t need another point solution to cobble together. It needs a scalable, intelligent central platform, that is fed with pervasive data collection and visibility and armed with advanced artificial intelligence.

One startup is already leading the way. The startup is called Aella Data. The Santa Clara, California-based startup Aella Data is a leading innovator in AI-driven cybersecurity solutions. It announced in a company release that it officially exits stealth mode today with the launch of Starlight™ Pervasive Breach Detection System (PBDS), the industry’s first AI-driven pervasively deployable solution. Founded in 2015 by security industry veterans, Aella Data’s Starlight PBDS is the only system that can be deployed pervasively across all network infrastructures. It unifies collected data and conducts advanced analysis to deliver high-fidelity, actionable alerts that reduce detection time from months to mere minutes, and alert volume from thousands to the critical few. The company formally launches at RSA Conference 2018 with a growing list of key customers and partners.

Aella Data empowers organizations to proactively detect and thwart attacks on their critical data systems before damage is done. Its innovative approach pervasively collects and analyzes complete and contextual data with zero blind spots across networks, servers, applications, and intelligence feeds. Instead of overwhelming security teams with countless alarms, the Aella Data PBDS uses Machine Learning to cut through the noise and deliver high-fidelity, actionable alerts, reducing the time to detect from months to minutes. Aella Data’s software-based solution deploys easily and quickly in any computing and network environment.

Aella Data’s launch and its disruptive technology is timely in a world gone awry with increasingly costly and far-reaching cyberattacks. “Sophisticated hackers hide in blind spots and unleash damaging attacks while companies work overtime to catch up, but fall short, due mainly to reliance on traditional security solutions,” said Richard Stiennon, Chief Research Analyst at IT-Harvest and renowned IT security veteran and analyst.

While the rise of big data and AI are helping companies detect sophisticated attacks, current solutions are still failing to catch breaches, even as their costs and complexity increase. With Starlight, Aella Data introduces a new type of breach detection system that addresses deployment and operational complexity and costs while dramatically reducing detection time and effort. Starlight is built on a patent-pending Distributed Security Intelligence™ architecture and uses advanced machine learning to cut through the noise, providing high-fidelity alerts that enable fast and effective action. Starlight is easily integrated and highly complementary with existing perimeter defense solutions, SIEMs, and other traditional cybersecurity solutions making it easy for enterprises, Managed Security Services Providers (MSSPs), and VARs to deliver a complete pervasive breach detection solution. As evidence of its unique architecture and ability to scale in all dimensions and deploy anywhere, Aella Data solutions are being used today in a variety of environments and applications, including container visibility, autonomous vehicle security, data centers supporting tens of thousands of servers, and MSSPs supporting mid-sized enterprise customers.

“Aella Data is a perfect breach detection platform for MSSPs due to its multi-tenancy and sophisticated AI that reduces the number of alerts our SOC has to deal with,” said Douglas Mannella, Vice President of Business Development at CyFlare, an Aella Data MSSP partner.

Bill Gates warns of another looming crisis that could be worse than the coronavirus. Gates estimates 3 million people could die by 2100 if climate change is not stopped 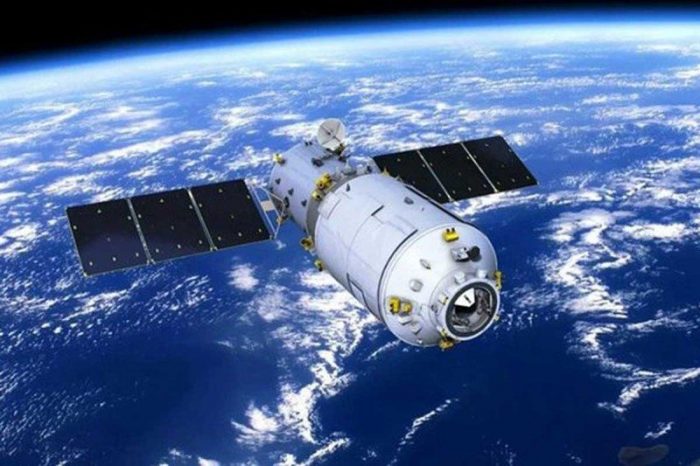 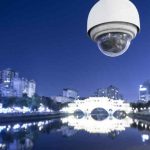