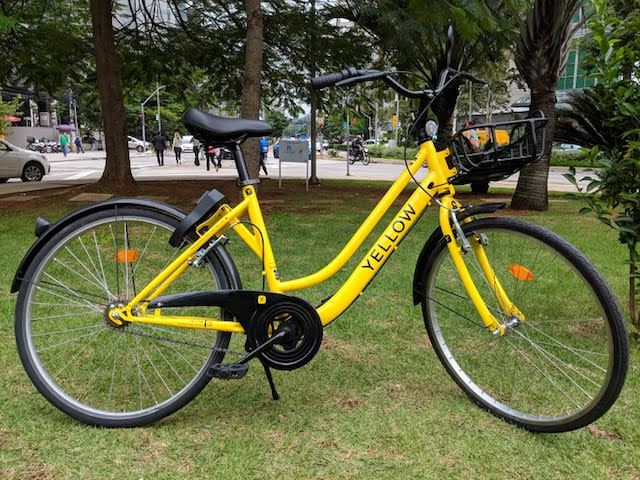 The bike-sharing competition is heating up. As we wrote earlier today, Mobike, a bike sharing company considered to be one of China’s most valuable startups, acquired for $3.4 billion by tech giant Meituan-Dianping. Now a Brazilian startup is about to shake things up and join the crowded field. Yellow is Brazil’s first dockless bike-sharing service. The startup enables users to book a bike anytime, anywhere via its Yellow mobile app, and drop the bike off anywhere they please. Yellow aims to improve traffic circulation in urban centers and make daily commuting more efficient by offering an innovative personal mobility platform.

The company announced today it has raised $9 million in seed round funding to launch the first dockless bike-sharing service in Brazil. The round is led by Monashees and Grishin Robotics. This is the largest seed round ever raised in Latin America and by any bike-sharing company. Yellow is also led by a team of seasoned entrepreneurs with a passion for urban mobility solutions and backed by some of the world’s most prominent venture capital firms.

Founded in 2017 by Ariel Lambrecht and Renato Freitas, co-founders of 99, the popular ride-share company acquired by Didi in a $1B deal earlier this year and Brazil’s first tech “unicorn,” along with Eduardo Musa, the former owner and CEO of the established bicycle manufacturer CALOI, the company is uniquely positioned to rapidly deliver and scale its low-cost, tech-enabled solution to the country’s growing transportation crisis.

Beginning this summer and with plans to initially deploy 100,000 bikes in São Paulo before expanding throughout the rest of Brazil, where it believes it could ultimately deploy over one million bikes, Yellow will use this round of funding to grow its team, refine the mobile app experience and introduce its first 20,000 bicycles to the market. Yellow’s service is dockless, with bikes being released through a mobile app, which provides substantially more flexibility for users than services that rely on traditional docking stations. The company is also working on e-scooters and e-bikes, which will soon complement its individual mobility platform.

“As local residents, we’re acutely aware of the pain points caused by Brazil’s inefficient public transit, and we built Yellow specifically to address them,” said Musa, co-founder and chief executive officer at Yellow. “Our goal is to improve circulation of urban traffic and curb harmful greenhouse gas emissions by providing a fun, cost-effective mode of transportation that integrates with other public transit systems to optimize daily routes in big cities.”

Brazil is particularly well-suited for Yellow because of its bike-friendly nature and densely populated cities with relatively expensive and inefficient public transportation. Bike lanes have increased by 680 percent in São Paulo alone since 2014. Moreover, the country boasts the fourth largest bike production rate in the world and is home to the largest assembly plant outside of Southeast Asia, making it a very compelling market from a supply chain perspective.

“Yellow’s team has a proven track-record of success in launching urban mobility solutions in this market, a well-established supply partnership and strong relationships with local regulators,” said Carlo Dapuzzo, partner at Monashees. “This combination of factors puts the company in a good position to solve Brazil’s urban transportation problem.” 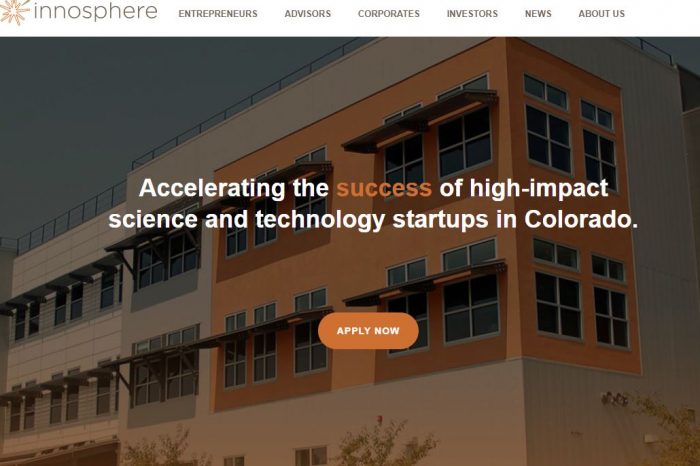 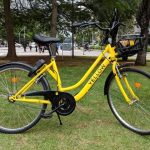