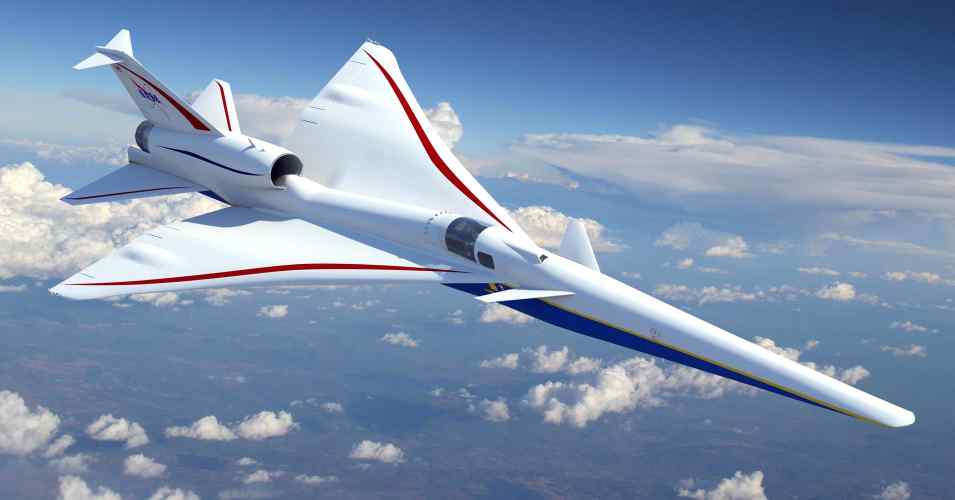 We are still not giving up on the idea of supersonic air transportion. The last civilian supersonic flight was Air France Flight 4590 that was on international charter flight from Paris to New York City, on the Aérospatiale-BAC Concorde. The flight crashed on 25 July 2000. Concorde was later retired in 2003 following a fatal crash in Paris.

Now NASA has awarded Lockheed Martin a contract to design, build and flight test the Low-Boom Flight Demonstrator, an X-plane designed to make supersonic passenger air travel a reality, with one caveat, no traditional sonic boom. Current regulations ban commercial supersonic aircraft from operating over land. Now with backing from investors, new companies like Boom Supersonic are trying to make use of the technology for transoceanic routes. However, Lockheed Martin and NASA want to advance the technology through noise reduction to overturn regulations. The new experimental plane is designed to return supersonic passenger air travel to routes over land. The last such flight was by the Concorde in October 2003.

“It is super exciting to be back designing and flying X-planes at this scale,” said Jaiwon Shin, NASA’s associate administrator for aeronautics. “Our long tradition of solving the technical barriers of supersonic flight to benefit everyone continues.”

“We’re honored to continue our partnership with NASA to enable a new generation of supersonic travel,” said Peter Iosifidis, Low-Boom Flight Demonstrator program manager, Lockheed Martin Skunk Works. “We look forward to applying the extensive work completed under QueSST to the design, build and flight test of the X-plane, providing NASA with a demonstrator to make supersonic commercial travel possible for passengers around the globe,” program manager Peter Iosifidis said in a statement. 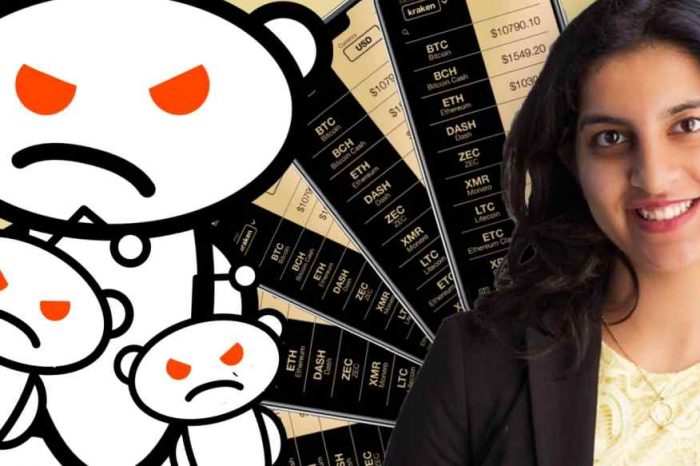 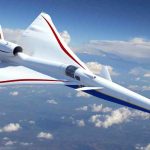