Tesla admitted Autopilot was active during fatal crash in Mountain View. Tesla admitted Autopilot was engaged during last week’s fatal Tesla Model X crash in Mountain View, California. In a blog post on Friday, Tesla said: “In the moments before the collision, which occurred at 9:27 a.m. on Friday, March 23rd, Autopilot was engaged with the adaptive cruise control follow-distance set to minimum.” The company went on to say: “The reason this crash was so severe is because the crash attenuator, a highway safety barrier which is designed to reduce the impact into a concrete lane divider, had been crushed in a prior accident without being replaced. ” We have never seen this level of damage to a Model X in any other crash.” The company also expressed its condolence to the affected family, “Our hearts are with the family and friends who have been affected by this tragedy.”

MIT Adtech startup, Synaps Labs, is generating traffic data to help build ‘Smarter’ cities. Synaps Labs, a MIT Adtech startup, has developed next-generation out-of-home advertising technology to help advertisers reach their intended target audience through digitized billboards. The startup was founded by Alex Pustov, a MIT Sloan School of Management MBA student, and his co-founder Alexey Utkin. Synaps Labs uses neural networks, a subset of machine learning algorithms, to classify in real-time the make, model, and other relevant attributes of the car as it drives by one of their specially purposed cameras and sensors mounted in front of the digital billboard. Worldwide traffic congestion cost $305 billion in 2017 in the U.S, according to the transportation-consulting firm INRIX.

Alibaba is taking full control of Ele.me, valuing the startup at $9.5 billion. We reported about Ele.me, a Chinese online food delivery startup, back in March. Now the Chinese tech giant Alibaba Group has announced that it will acquire all outstanding shares that it does not already own in Ele.me, in a deal valuing the target company at US$9.5 billion.

Telegram raises $1.7 billion so far with ICO. The Dubai-based messaging app company,  Telegram, has added $850 million to the amount it has raised via an initial coin offering, bringing the total from the ICO to a record-setting $1.7 billion. According to a report in Cheddar, it is shaping up to be the largest ICO ever. Citing Securities and Exchange Commission documents, Cheddar reported it raised the $850 million in February, in what was its second round of fundraising.

Tel Aviv hosting Google’s new startup accelerator. Google has picked Tel Aviv, Israel to be the site of a new accelerator that will assist start-ups that specialize in machine learning, artificial intelligence and data science. The accelerator began operating in the beginning of March as part of Google’s Launchpad startup program.

Water filtration startup Cerahelix raises $2 million. The Orono, Maine-based startup makes ceramic water filters that use the “size and shape” of DNA as a template to remove ultrafine water impurities. The startup announced it has closed a US$2 million Series B financing round led by PureTerra Ventures, an investment firm focused on disruptive water technologies with a positive social impact.

UberRUSH is shutting down at the end of June. Say goodbye to UberRUSH. Uber announced it is canceling its on-demand delivery service, reports TechCrunch. The company said in an email to customers that it will be ending the program on June 30th, 2018. 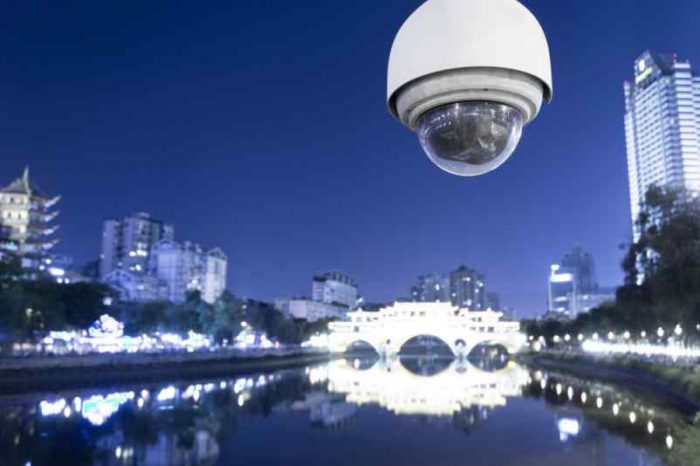