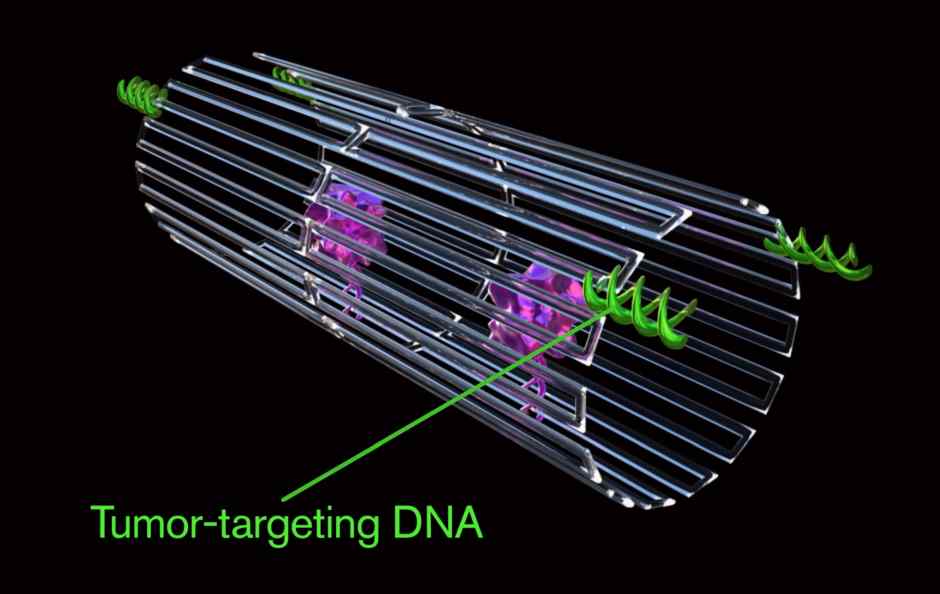 Happy weekend! Here is a weekend roundup of top startup news for the week ending March 10, 2018. Please subscribe to the TechStartups Newsletter using the form at the right corner of this page, if you want this weekly update in your inbox every week.

In a major advancement in nanomedicine, Arizona State University (ASU) scientists, in collaboration with researchers from the National Center for Nanoscience and Technology (NCNST), of the Chinese Academy of Sciences, have successfully programmed nanorobots to shrink tumors by cutting off their blood supply. They were able to successfully destroy cancer tumor in mice after they injected nanobots made from a folded sheet of DNA into the bloodstream of mice. “We have developed the first fully autonomous, DNA robotic system for a very precise drug design and targeted cancer therapy,” said Hao Yan, director of the ASU Biodesign Institute’s Center for Molecular Design and Biomimetics and the Milton Glick Professor in the School of Molecular Sciences.

$9 billion Stripe just bought a payments startup has acquired point-of-sale (POS) San Francisco-based software developer, Index, backed by former Google CEO Eric Schmidt’s venture-capital firm, Innovation Endeavors. According to Business Insider, Index’s software will be integrated with Stripe’s offerings, allowing customers’ physical and digital payments data to be stored in one place. The integration will allow Stripe to focus on signing on larger companies that also have deep pockets. Index is a retail software company that brings the personalization and measurement of online commerce to the offline world. The startup was founded in 2012 by Jonathan Wall and Marc Freed-Finnegan. Index now has a note on its website that redirect users to Stripe.com. The statement on its website simply says: “Index has joined the Stripe team.”

StartEngine is the nation leading equity crowdfunding platform that connects startups with investors online. Founded in 2014 by Howard Marks, co-founder of Activision/Blizzard, and has since built a community of 140,000+ registered investors and launched 150+ companies. StartEngine is now working to expand its mission to help entrepreneurs and companies achieve their dreams through ICO 2.0 launches. Leveraging its experience and expertise in crowdsale and regulation, StartEngine delivers a one-stop regulated ICO solution for companies of all sizes.

Enterprise Robotic Process Automation (RPA) startup, UiPath, today announced it has raised $153 million in Series B funding following a year of record growth. The round is led by Previous investor Accel Partners, with participation from new investors CapitalG and Kleiner Perkins Caufield & Byers contributing. UiPath seed investors Earlybird’s Digital East Fund, Credo Ventures. Seedcamp also participated significantly in the round. UiPath initially raised $3o million in Series A funding from Accel Partners in 2017. To date, the company has raised a total of $183 million.

S&P Global has acquired AI startup Kensho for $500 million, makes it the largest A.I. deal in history. S&P Global has acquired AI startup Kensho for $550 million. This makes the acquisition the largest price on an A.I. company to date. Despite the sale, Kensho will remain a stand alone brand, with Nadler remaining at the helm. Kensho was founded by Daniel Nadler. He launched Kensho five years ago out of the kitchenette of venture firm, General Catalyst, in Cambridge while simultaneously finishing a mathematics PhD. at Harvard. Kensho raised a total of $67.5 million before the acquisition. The startup was also backed by investors as diverse as Google Ventures, Goldman Sachs, and In-Q-Tel (the venture capital arm of the CIA).

The San Francisco tech startup, Atomwise, that develops artificial intelligence systems using powerful deep learning algorithms and supercomputers for drug discovery announced it has raised $45 million Series A to become the preferred artificial intelligence partner for the global pharmaceutical industry. The latest funding round is led by Monsanto Growth Ventures, DCVC (Data Collective), and B Capital Group. Prior investors Y Combinator, Khosla Ventures, and DFJ also participated in this Series A financing, along with new investors Baidu Ventures, Tencent, and Dolby Family Ventures. It was founded in 2012 by Abraham Heifets, Alexander Levy and Dr. Izhar Wallach. The company has a raised a total of $51 million, according to the company release.

Ambient Intelligence and IoT platform startup Thoughtwire closes $20 million for software that can help save lives and predict heart failure.

Ambient Intelligence (AmI) revolution is here and some forward-looking startups are already ahead of the game. Ambient intelligence (AmI) is is a concept of electronic environments that are sensitive and responsive to the presence of people. Ambient intelligence is a vision on the future of consumer electronics, telecommunications and computing. The concept was originally developed in the late 1990s by Eli Zelkha and his team at Palo Alto Ventures. There is already a convergence of Ambient Intelligence and IoT. A Canadian-based company, Thoughtwire, is one of the companies in this space. ThoughtWire develops and markets an application platform for enterprise and cloud applications. It enables organizations to become smarter, safer and more energy efficient with Ambiant IoT platform that interconnects and orchestrates people, workflows, data and things.

Back in January, we wrote about the top 10 cryptocurrency startups to watch in 2018. A lot has changed since then. As of the time of March 2018, there are over 1400 ICOs issued by startups with a value of over $40 billion. Startups have been using initial coin offerings (ICOs) to raising funding from individual investors. The first reported ICO (token sale) was conducted by Mastercoin in July 2013, with the fundraising event running for almost one month. Mastercoin raised close to 5,000 bitcoins, valued around $500,000 at the time. Since then, there has been a flood of ICOs with a new ICO launching every other day. In 2014, Ethereum used ICO to raise funding using token sales. Ethereum was able to raise 3,700 BTC in its first 12 hours, equal to approximately $2.3 million dollars at the time. In 2016 alone, 54 major ICOs raised close to $103 million dollars.

ServerCube is the server that pays you. The New York-base startup, ServerCube, turns the datacenter model “upside down” by putting high-powered computers, called SC Devices, into residential homes, using the existing electricity and internet. These SC Devices use GPU mining to generate cryptocurrency into a large common pool of which 15% is paid to SC Coin holders monthly. And the homeowner, or SC Host, who takes care of the SC Device is also also compensated. ServerCube is founded by Sunil Singh. This is second startup. He first founded a healthcare IT consulting firm that provides services to a lot of large pharmaceutical and biotech companies.

When global defense contractor Lockheed Martin began to research a solution to their compliance requirements, they quickly discovered that none of the solutions available in the marketplace met their needs, while solutions potentially developed in-house were deemed too expensive. Lockheed then found Remediant. Founded in by2015, Remediant helps enterprises protect their privileged accounts from misuse and abuse. Remediant’s product is called SecureONE, and it not only met, but exceeded, Lockheed’s technology requirements. SecureONE limits the amount of time an individual’s login has privileged access to a target system, thus restricting access to the absolute minimum needed. Even if credentials are compromised, this technique blocks the misuse of those credentials for any kind of privileged access. Unlike the conventional approach to privileged access problem, Remediant’s SecureONE approaches it in a completely new way by shrinking privileged access attack surface by more than 99%, while also significantly reducing compliance gaps. 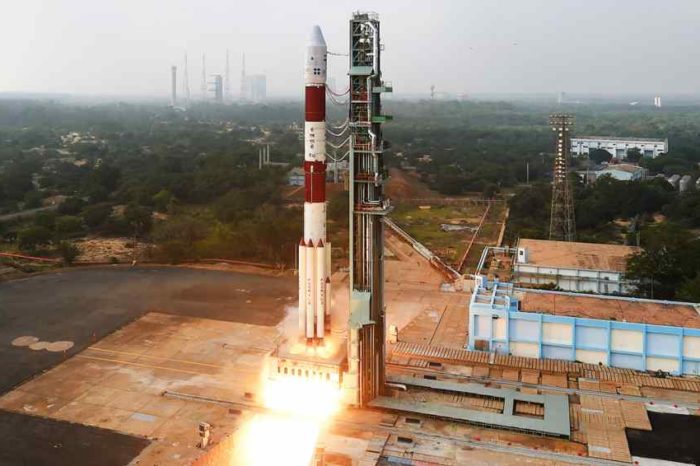 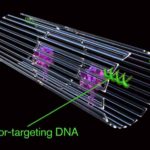