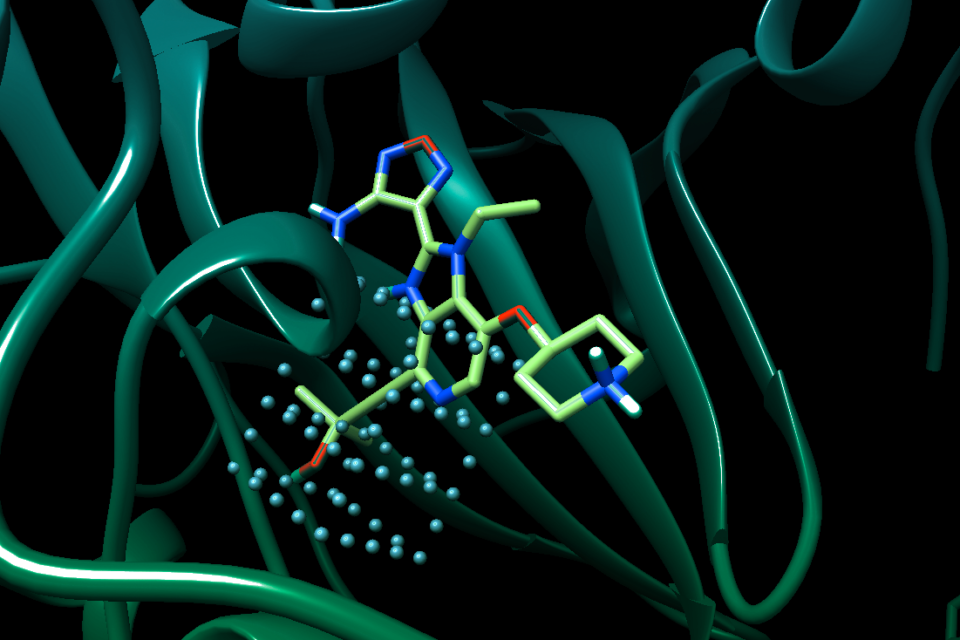 The San Francisco tech startup, Atomwise, that develops artificial intelligence systems using powerful deep learning algorithms and supercomputers for drug discovery announced it has raised $45 million Series A to become the preferred artificial intelligence partner for the global pharmaceutical industry.  The latest funding round is led by Monsanto Growth Ventures, DCVC (Data Collective), and B Capital Group.  Prior investors Y Combinator, Khosla Ventures, and DFJ also participated in this Series A financing, along with new investors Baidu Ventures, Tencent, and Dolby Family Ventures. It was founded in 2012 by Abraham Heifets, Alexander Levy and Dr. Izhar Wallach. The company has a raised a total of $51 million, according to the company release.

Atomwise’s technology helps pharmaceutical companies to discover new medicines and agricultural compounds using artificial intelligence. to help discover new medicines and agricultural compounds. Previous attempts haven’t always met expectations. Earlier techniques were limited by the knowledge and computers available. Today, things are different. Atomwise has invented cutting-edge machine learning algorithms that are built specifically for the world’s most powerful computers. They use one of the world’s top supercomputers to analyze databases 1000 times larger than those used in the past. This helps them to deliver what many others can’t: precise and reliable medicinal predictions.

Atomwise’s AtomNet groundbreaking technology uses deep learning algorithms and supercomputers to analyze millions of potential molecules each day.  Given that the global pharmaceutical industry is one-trillion dollar, $45 million investment seems like a drop in the bucket. As the industry shifts toward AI-driven R&D productivity, Atomwise is positioned to become the leader with its breakthrough technology and first mover advantage. “With our initial work in 2012, Atomwise became the first startup to commercialize deep neural networks for drug discovery,” said Dr. Abraham Heifets, Co-founder and CEO of Atomwise. “It seemed to many like science fiction then, but now in 2018, Atomwise has the commercial traction with a host of customers to demonstrate our leadership in AI for drug discovery.”

Atomwise has launched over 50 discovery projects in partnership with the world’s top research companies and universities. Now, through its many partnering programs and robust venture funding, Atomwise is actively seeking new collaborators to address the global health challenges of our time using the power of artificial intelligence. Atomwise is also working Merck, one of the largest pharmaceutical companies in the world, to explore the frontiers of drug discovery using artificial intelligence and machine learning.

“With our partners, Atomwise has brought the power of artificial intelligence to breakthrough research on deadly viruses, several forms of cancer, neurodegenerative diseases, metabolic diseases, life-threatening bacteria, endemic parasites, and crop-blighting fungi in agriculture,” said Dr. Izhar Wallach, Co-Founder and CTO of Atomwise. “With this funding, Atomwise is ready to help hundreds of organizations discover compounds that could become tomorrow’s blockbusters.”

Atomwise made news in March 2017 for identifying medications that could reduce spread of the Ebola outbreak in West Africa. In medicine, identifying the right treatments for diseases normally takes years, it but took Atomwise only four months. 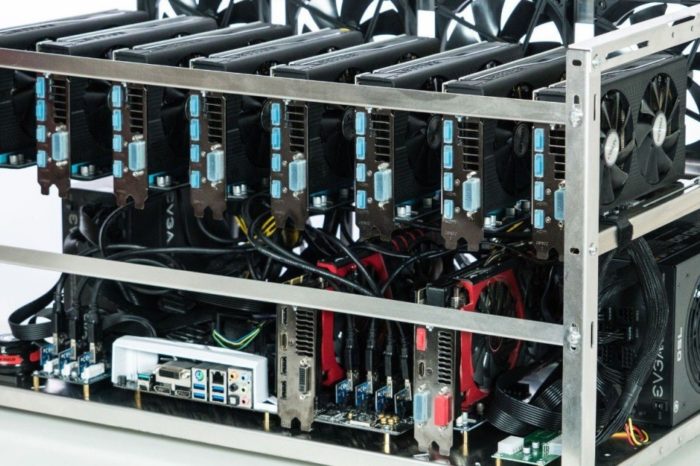 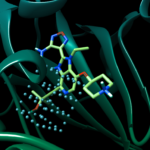