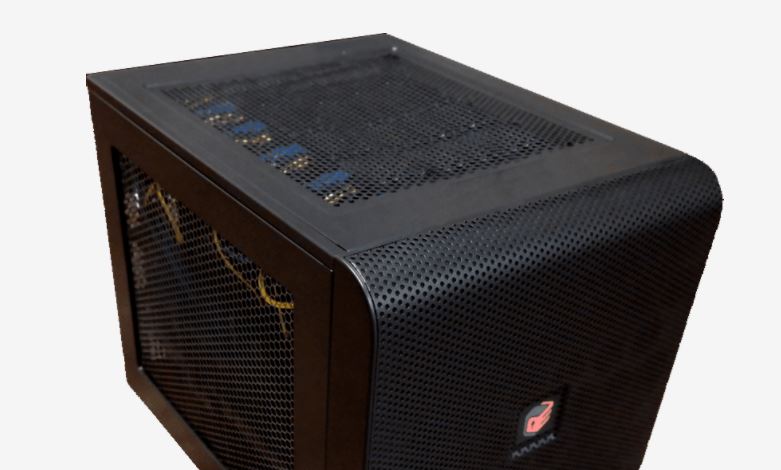 ServerCube is the server that pays you. The New York-base startup, ServerCube, turns the datacenter model “upside down” by putting high-powered computers, called SC Devices, into residential homes, using the existing electricity and internet. These SC Devices use GPU mining to generate cryptocurrency into a large common pool of which 15% is paid to SC Coin holders monthly. And the homeowner, or SC Host, who takes care of the SC Device is also also compensated. ServerCube is founded by Sunil Singh. This is second startup. He first founded a healthcare IT consulting firm that provides services to a lot of large pharmaceutical and biotech companies.

ServerCube today in a press release annouced its ICO to support the growing distributed computing network that fulfills the promise of the decentralized Blockchain by inverting the traditional data center model and offering several investment opportunities at the same time.

Currently, most computing power is concentrated in large centralized data centers controlled in a monopolistic fashion, including industrial scale crypto mining operations and deep learning AI centers. ServerCube disrupts this model by distributing computational power through a swarm network of residential and small office-based ServerCube Devices that provide “SC Hosts” with an incentive for running these high capacity mini computers.

Delivered directly to the home and requiring only internet and electrical access, a ServerCube Device utilizes its own software and network to initially mine cryptocurrency such as ETH. Its compact footprint fits comfortably in a corner at home or in a basement or garage, operates relatively quietly and uses energy efficiently.

“Our initial focus of the ServerCube platform is to build scale and profitability using cryptocurrency mining. But with approximately 1,500 installed ServerCube Devices running, the aggregated computing capacity will be in the same class as the Titan supercomputer. This will allow us to offer Blockchain as a service (BaaS) for all other classes of applications and customers who need Blockchain technology, but lack the technical capability and infrastructure to build it quickly. Our ServerCube platform will also have the parallel scale to work on high computational problems such as deep-learning AI, VR modeling and climate modeling. Essentially, any public sector organization or any commercial entity who wants to investigate, research or utilize AI technology will now have a ready-made platform available, at significantly lower-price points than the major providers in existence today,” said Sunil G. Singh, CEO of ServerCube.

While the SC Device is outwardly simple to operate, the ServerCube platform contains powerful, first mover technical characteristics that make it a disruptive player in Blockchain computing, cryptocurrency mining, deep-learning AI, VR modeling and BaaS. The BaaS offering is made possible because of ServerCube Connect, a middleware layer that can share encrypted data with counterparties outside of the ServerCube. It connects the outside world, enabling transactions across public blockchains such as Ethereum, Bitcoin, or Dash; and private blockchains such as Corda and Hyperledger. In addition, fiat currency transfers are supported on the ServerCube platform. 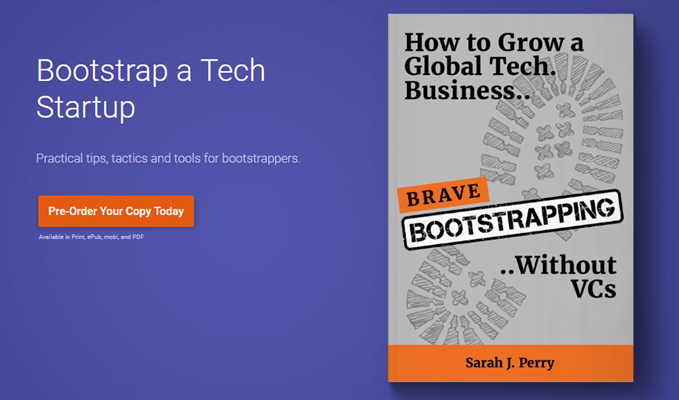 Brave Bootstrapping. How to Grow a Global Tech. Business Without VCs 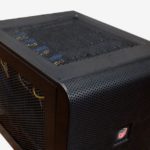