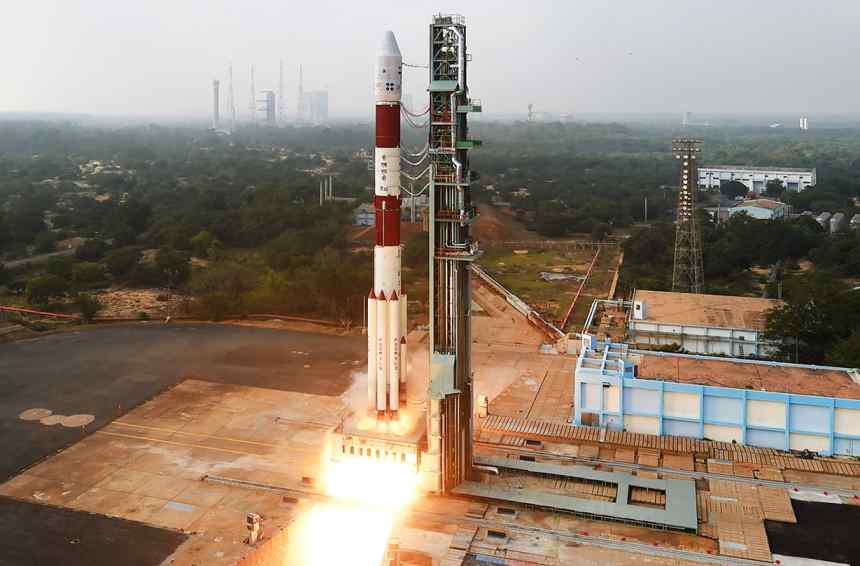 Startup CPass wants to be the ‘Netflix Of Events.’ CPass is a UK equivalent of the US MoviePass. The new startup allows anyone to watch a film every single day at participating cinemas for one low monthly fee of £9.95/month with no contract. However, the startup is not without a controversy. The site listed major cinema chains such as: Odeon, Vue and Cineworld as well as arthouse stalwart Curzon. But the chains said they did not signed up to the service.

UNStudio launches tech startup to drag architecture into “the age of the iPhone.” Famous Dutch architect Ben van Berkel of UNStudio has launched UNSense, a startup that will develop technologies to make buildings healthier and cities smarter. The new company will explore ways to help the architecture and construction industries catch up with tech developments in other sectors.

Airspace Systems raises $20 million Series A to take down dangerous drones with other drones. Airspace has closed a $20 million Series A funding round, according to a report from TechCrunch. The round was led by Singtel Innov8 with s28 Capital, Shasta Ventures and Granite Hill Capital Partners also participating. To date, Airspace has raised a total of $25 million in funding.

Snapchat cuts 120 engineering jobs following controversial app redesign. Snap Inc., the parent company of Snapchat, is about to cut more jobs, this time affecting 120 employees, and almost all from the engineering department. According to a report from Cheddar, this represents 10% of the company’s engineering department’s headcount.

$380m was spent on apps during Lunar New Year, up 190% over 2016. People spent more on iOS apps in China during the recent Lunar New Year holiday than previous years, with the total spend a massive 190% more than the 2016 New Year. The data comes from App Annie, where it’s revealed $380m was spent on apps in China during the week starting February 11. 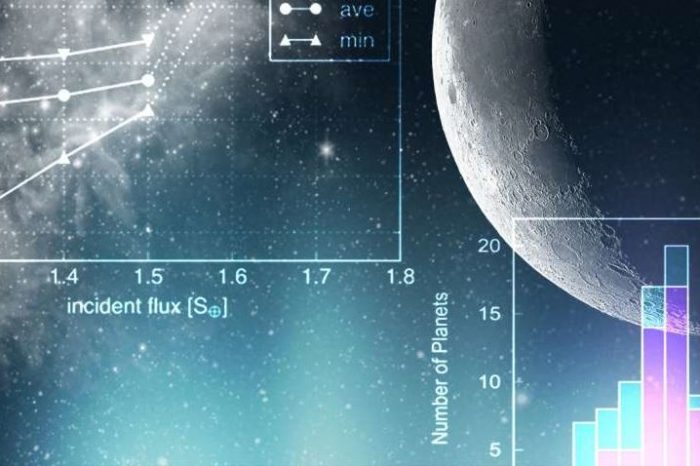 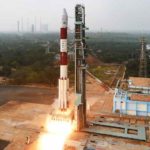