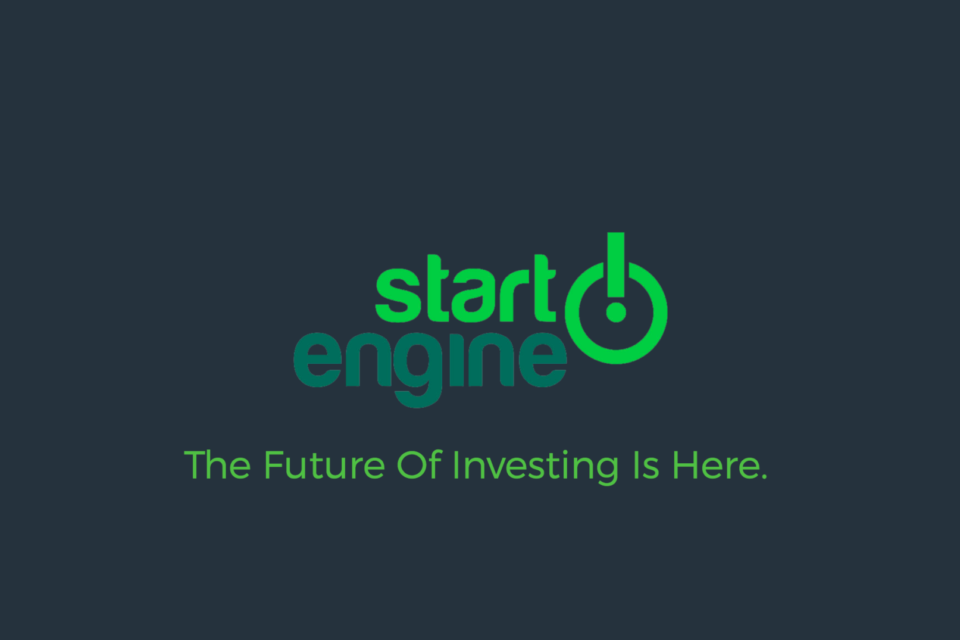 StartEngine is the nation leading equity crowdfunding platform that connects startups with investors online. Founded in 2014 by Howard Marks, co-founder of Activision/Blizzard, and has since built a community of 140,000+ registered investors and launched 150+ companies. StartEngine is now working to expand its mission to help entrepreneurs and companies achieve their dreams through ICO 2.0 launches. Leveraging its experience and expertise in crowdsale and regulation, StartEngine delivers a one-stop regulated ICO solution for companies of all sizes.

StartEngine allows everyday people to invest and own shares in startups and early growth companies. Buyers can buy equity in companies that are raising up to $5o million. Last Thursday the company announced it launched Overstock.com subsidiary tØ.com, Inc. (tZERO) as the first regulated ICO on its platform in compliance with Rule 506(c) under the Securities Act, in a sale limited to accredited investors. tZERO is the world’s first distributed ledger platform for capital markets. On March 1, 2018, tZERO launched its sale of tZERO Equity Tokens on StartEngine’s platform. tZERO’s offering is for $250M USD, with an option to upsize to $300M USD, and is available until May 14, 2018.

StartEngine is an ICO platform that is built to support regulated ICOs with a myriad of features critical to meet regulations in the United States and internationally. The platform facilitates raises under existing exemptions from registration under the Securities Act, including Rule 506(c), Regulation A+ and Regulation Crowdfunding. To date, StartEngine has helped over 150 companies raise capital from nearly 140,000 users.

“We believe that ICOs are a revolutionary way for companies to raise capital through the sale of securities. However, most ICOs did not comply with an exemption from registration with the SEC,” said Howard Marks, CEO of StartEngine Crowdfunding Inc. “Our goal is to bring ICOs out of the shadows and help companies raise capital using proper regulation in what we have coined ‘ICO 2.0.’”

This ICO announcement is a continuation of StartEngine’s expansion into cryptocurrencies. StartEngine accepts Bitcoin and Ether as payment methods, alongside credit cards, ACH bank transfer and wire transfer.

“We are excited to launch ICO 2.0s on our platform,” said Marks. “With the growth of ICOs and the crypto marketplace in 2017, we believe that our expertise in regulated offerings under the JOBS Act makes us uniquely suited to the challenge of navigating regulation around the globe.”

Start Engine is a rapid accelerator focused on helping Los Angeles-based technology startups build a solid foundation for success in 90 days. Created by Howard Marks, co-founder of Activision, and Paul Kessler, one of the most prolific investors in Los Angeles, Start Engine provides local startups with the essential resources and counsel they need to become successful, self-directed businesses.

Start Engine offers a team of mentors who have proven themselves as successful entrepreneurs – not professional investors – ensuring that its startups are guided by the right people for the right reasons. Early-stage companies in the web, mobile and ecommerce space are encouraged to apply for the program which completes four cycles per year, culminating in Demo Days that are attended by the region’s top angel investors and VCs. 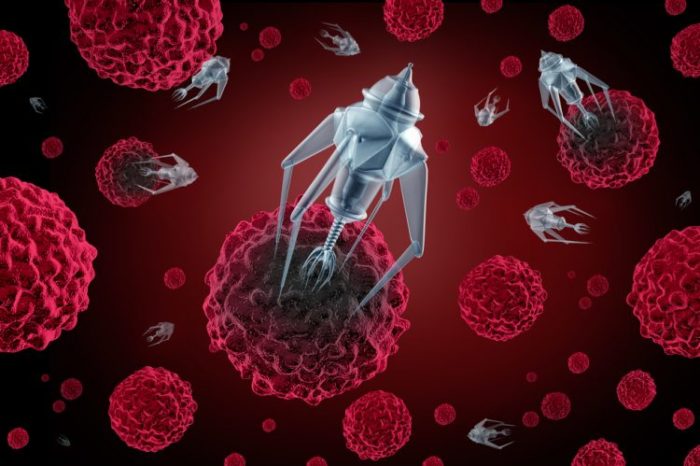 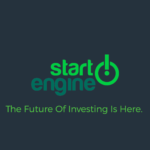