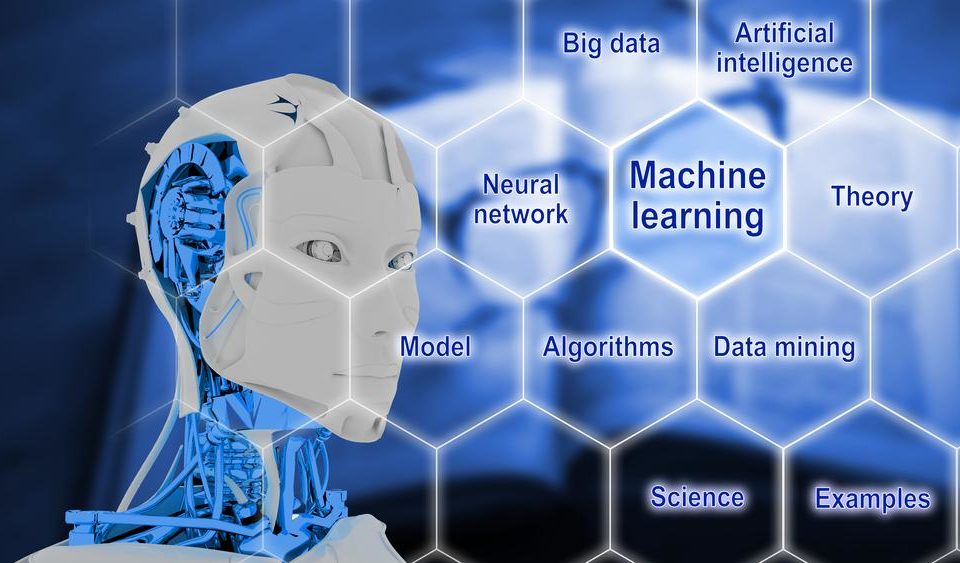 Happy Sunday! In case you missed them, here is a weekend roundup of top tech startup news over the past week. If you want this weekly update in your inbox every week, please subscribe to the TechStartups Newsletter using the form at the right corner of this page.

PumaPay protocol is revolutionizing everyday payments with blockchain and cryptocurrencies.

PumaPay is a comprehensive blockchain-based billing and pull protocol solution which offers robust payment mechanisms far more credible, efficient, flexible, cost-effective, and scalable than current implementations (credit cards). Unlike today’s payment methods, which include credit cards and virtual coins like Bitcoin, the Pull Payment Protocol was designed from the ground up specifically to overcome existing hurdles and offers a set of tools developed to facilitate onboarding processes for both businesses and individuals. PumaPay’s team is made up of high-volume transaction experts. They are well-aware of the fact that credit cards, the foundation of online billing and payments, were never fully adapted to the world of digital trade. They have experienced firsthand the issues merchants face daily thanks to an outdated system of transaction processing.

CEO and the founder of One Earth Designs and the inventor of SolSource, Dr. Catlin Powers pitched her product on “Shark Tank” seeking $500,000 in exchange for 3 percent equity in her business, which sells portable outdoor grills that barbecue meat without a flame. The grill, called SolSource, is a solar-powered cooking stove that is powered entirely by sun. The stove saves people money, time and energy. Solsource helps you to cook anywhere under the sun with its portable solar cooker. “As long as you can see your shadow, you can cook with SolSource,” Powers explains on the show. “And it heats up five times faster than a charcoal grill,” Catlin said. Mark Cuban decided to invest in Catlin’s business after she agreed to “put the fear of God in Elon Musk and put them out of business.”

Microsoft unveiled plans to create a new form of digital identity based on the blockchain technology.  The plan was revealed in a blog post on February 12. In the post, Ankur Patel, Principal Program Manager at Microsoft’s Identity division, shed more light on the company’s efforts to establish a new paradigm for such transactions. Patel discussed the ongoing global digital transformation and the convergence of digital and physical reality into a single integrated modern way of living. He also called for a new model for digital identity, one that enhances individual privacy and security across the physical and digital world.

N-Tech is a Honk Long startup founded by Jeff Wong. Jeff started online shop back in 2012. He has 5-year experiences in the electronics trading. Starting from 2015, Jeff decided to cooperate with factories to produce the most advanced digital entertainment products. After getting more feedback, he keeps modifying the products design, software and hardware. His company just developed the world’s first all-in-one portable, wireless, stackable, smart 4K projector with swivel 360°, powerful sound, built-in storage, 3D capable. The startup has raised $224,814 from 513 backers on IndieGogo. That is 899% of its $25,000
flexible goal with one month to go.

The Sustainable Ocean Alliance (SOA) announced that it has received a donation of 123.32 Bitcoin (BTC), valued at $1 Million, from the Pineapple Fund. The funding will be used to support its Ocean Solutions Accelerator program. The program helps entrepreneurs create sustainable business to tackle the ocean’s biggest challenges and some of the most pressing threats facing our environment. The Pineapple Fund has donated over $46 Million worth of Bitcoin to 51 organizations and has committed to gifting $86 Million to charity in total. SOA is a global organization that advances the impact of start-ups, social enterprises and youth-centered initiatives that are developing solutions to protect and sustain our ocean.The Ocean Solutions Accelerator is a startup development and executive leadership course for ocean entrepreneurs.

Connected toy maker startup, Dash Robotics, often referred to simply as “Dash,” today announced it has raised an additional $2.7 million in funding to partner with large toy and entertainment companies to bring more connected toys to life. The current investment is led by Ironfire Ventures. Dash Robotics is a Silicon Valley hardware startup building the backbone of connected toys by creating technology and developing futuristic, app-controlled robots for the world’s leading toy and gaming brands. The also company raised $1.5 in Seed Round from Iron Capital in 2015. To date, the Dash has raised a total of $4.4 million in funding. Founded in 2013 by Andrew Gillies, Nick Kohut and Paul Birkmeyer, Dash’s platform and toolchain delivers hardware, software and backend analytics in as little as three months. They combine hardware and software to allow children to access rich, intelligent play, at a price parents can afford.

Cybersecurity startup Infocyte raises $5.2 million in Series B funding to drive continued growth and demand for its flagship product

Mycroft Mark II is the open smart home voice assistant without the eavesdropping and privacy concerns of Google Home and Amazon Echo.

Do you use Google Home, Amazon Echo or other smart home devices from the Big Tech Giants? Do you know if your conversations are being captured for targeted ads? Or do you have any concerns about your personal privacy and surveillance? If your answer is ‘Yes’ to any of these questions, you may want to consider an alternative open smart home voice assistant called Mycroft Mark II. This new smart device is the open answer to Amazon Echo and Google Home. Mycroft brings you the power of voice while maintaining privacy and data independence. It’s an open virtual assistant for everyone without the concern for surveillance from the the big brothers like Google and Amazon. Mycroft platform is created by a community of innovators, keeping the technology honest and well-rounded. With seven more days to go, the startup has raised $284,538. That is more than $50,000 initial goal. 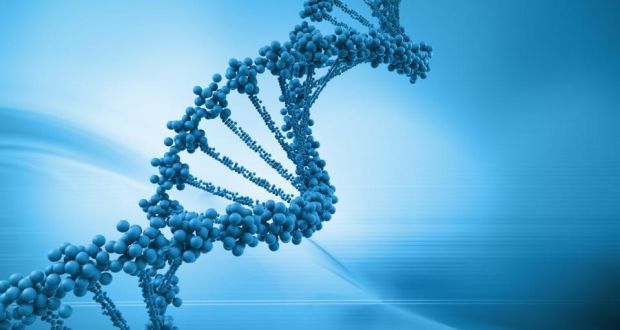 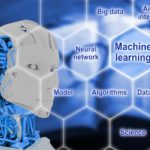