Like millions of Americans, I’m a big fan of the award-winning reality show, Shark Tank. For people not familiar with the show, Shark Tank is an American reality television series that premiered on August 9, 2009, on ABC. The show features aspiring entrepreneur-contestants as they pitch their business ideas to a panel of investors called “sharks,” who then choose whether to invest. A syndication of the show also runs on CNBC. Every week on “Shark Tank,” aspiring entrepreneurs get the opportunity to pitch their emerging businesses to the “sharks.” Sharks are multi-millionaire and billionaire investors: Mark Cuban, owner of the Dallas Mavericks; Daymond John, fashion mogul and founder of FUBU; Kevin O’Leary, self-proclaimed Mr. Wonderful and founder of O’Leary Financial Group; Barbara Corcoran, real estate maven; Lori Greiner, queen of QVC; and Robert Herjavec, technology guru and founder/CEO of the Herjavec Group.

The last episode, Episode 22, featured pitches from four entrepreneurs. Among them is the CEO and the founder of One Earth Designs and the inventor of SolSource, Dr. Catlin Powers. Catlin came on “Shark Tank” seeking $500,000 in exchange for 3 percent equity in her business, which sells portable outdoor grills that barbecue meat without a flame. The grill, called SolSource, is a solar-powered cooking stove that is powered entirely by sun. The stove saves people money, time and  energy. Solsource helps you to cook anywhere under the sun with its portable solar cooker. “As long as you can see your shadow, you can cook with SolSource,” Powers explains on the show. “And it heats up five times faster than a charcoal grill,” Catlin said.

Catlin pitched Solsource as an innovative products that have won numerous global invention awards and been recognized by MIT, the US National Science Foundation, and the United Nations. “Our next product is a solar battery system,” she explains. “It stores energy in organic molecules over multiple days at a time.”

However, the sharks were not sold. One by one, four sharks were out and decided not to invest in Catlin solar stove’ business. Mark Cuban was the only investor left. Cuban didn’t seem interested in Solsource but he liked the underlying solar technology behind Catlin’s upcoming solar battery system product. Cuban then asked Catlin, “Do you think you could put the fear of God in Elon Musk and put them out of business?” Cuban was referring to the boss of Tesla, which acquired solar panel business, SolarCity for $2.6 billion in 2016. “Yes, I think we have the potential to do that,” Catlin answered without hesitation. Cuban was in and invested $500,000 in exchange for 3 percent equity in Solsource.

How did it all start?

One Earth Designs started its humble beginnings in the Himalayas to reach customers on six continents. They delivered their first 6,000 SolSource solar stoves to rural nomads and farmers by motorcyle, horse-back, yak-back. Today, in addition to grilling up delicious summer picnics, their products provide clean solar energy to families facing extreme fuel scarcity and bring cleaner air to tens of thousands of people across developing regions. 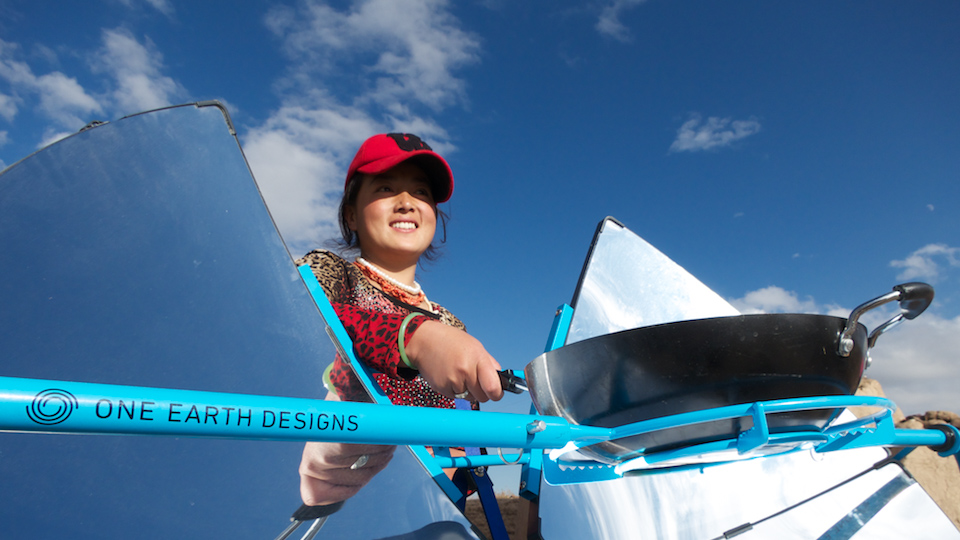 The brand new SolSource Sport lets you cook delicious food wherever you go using only the energy of the sun 100% pollution-free. Harness solar-powered cooking while you camp, picnic, tailgate, or boat. Enjoy a solar meal with SolSource Sport on your balcony and then fold it back into its compact carrying bag to take on-the-go or store away. It’s easy to carry, quick to assemble, and heats up in seconds for high-performance, on-the-go solar cooking.

Dr. Catlin Powers is co-founder and CEO of One Earth Designs. She received her doctorate from Harvard University, holds two solar energy patents, and serves on the technical advisory committee to the International Standards Organization. 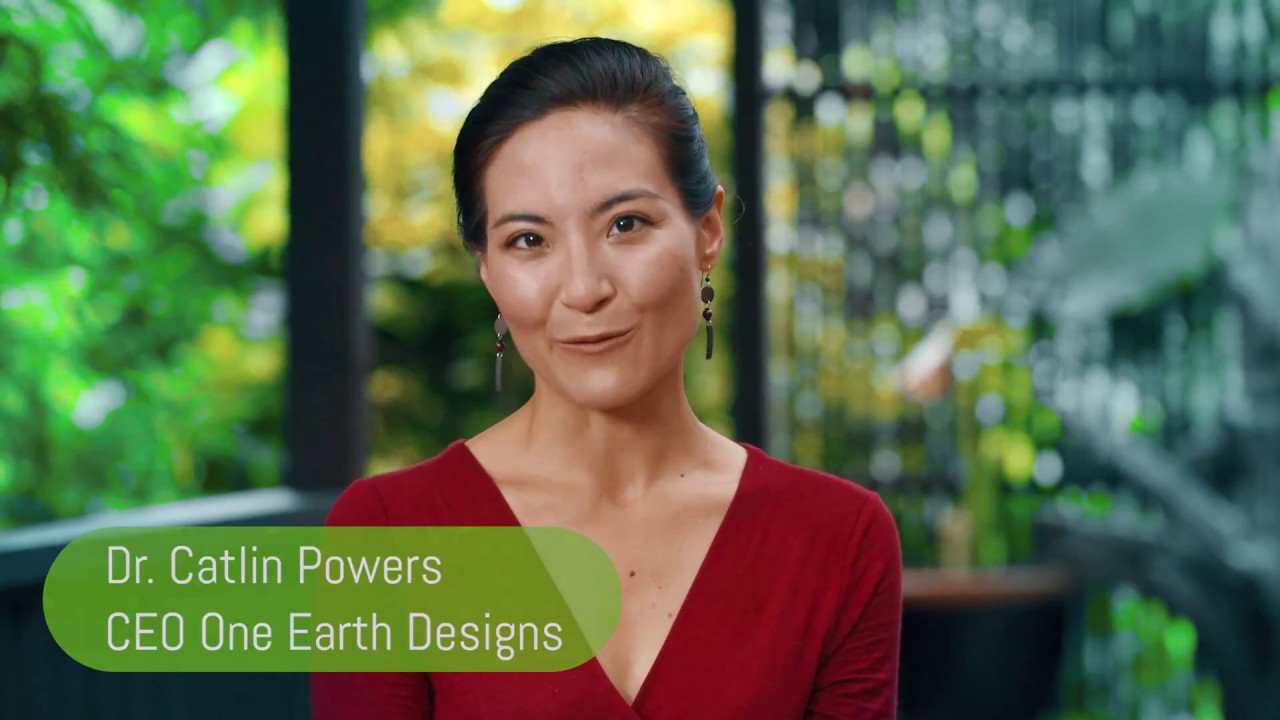 Below is a video of how Solsource works. 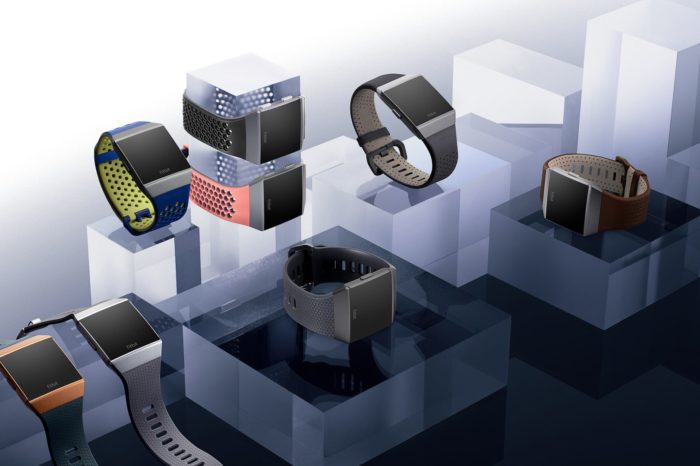