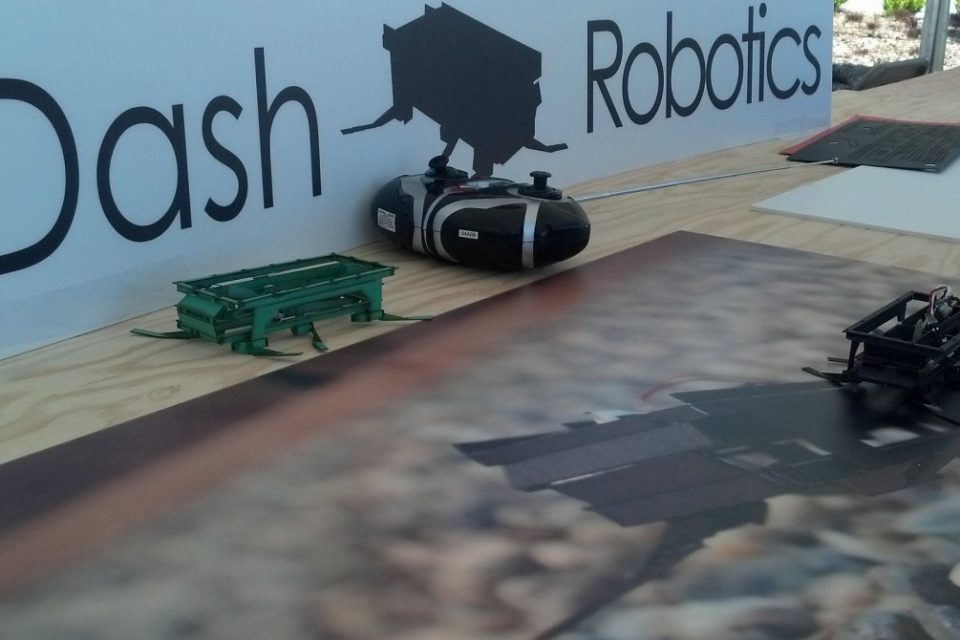 Connected toy maker startup, Dash Robotics, often referred to simply as “Dash,” today announced it has raised an additional $2.7 million in funding to partner with large toy and entertainment companies to bring more connected toys to life. The current investment is led by Ironfire Ventures. Dash Robotics is a Silicon Valley hardware startup building the backbone of connected toys by creating technology and developing futuristic, app-controlled robots for the world’s leading toy and gaming brands. The also company raised $1.5 in Seed Round from Iron Capital in 2015. To date, the Dash has raised a total of $4.4 million in funding.

Founded in 2013 by Andrew Gillies, Nick Kohut and Paul Birkmeyer, Dash’s platform and toolchain delivers hardware, software and backend analytics in as little as three months. They combine hardware and software to allow children to access rich, intelligent play, at a price parents can afford. Dash also enables brands to provide the best play experiences, interaction, and fun. During the 2017 holiday season, Dash Robotics made the big-box debut of its first product in partnership with Mattel, Inc., Kamigami Robots, currently available at Amazon, Target, Toys”R”Us, and other major retail locations. Mattel licensed the Kamigami brand in spring of 2017, and says it will oversee a new release in Fall of 2017.

“We’re excited to be on the cutting edge of the toy industry, helping some of the biggest brands build totally new play experiences,” said Nick Kohut, co-founder and CEO of Dash Robotics. “This round of funding is going to supercharge our technology development and let us expand our efforts with new partners and brands.”

Kamigami, a series of $49 robot kits, was created in partnership with Mattel, Inc. Attributed as one of the most sought-after children’s product of the 2017 holiday season, once assembled, the Kamigami robots can be programmed or steered remotely using a mobile device.

In late 2017, Dash Robotics acquired another connected toy startup, Bots Alive, right on the heels of their partnership with Mattel. The Austin, TX based company specializes in computer vision and artificial intelligence, giving toy robots the ability to act autonomously, respond to each other, and learn from their environment.

“We look forward to unveiling the capabilities of our connected toy platform through partnerships with major toy brands and hit movie franchises. There’s going to be some very cool stuff hitting the shelves this year, not to mention 2019,” continued Kohut.

Dash Robotics is most widely known for creating Kamigami Robots, a biomimetic, foldable robot that was funded via Kickstarter in 2015. Kamigami received attention for their unique motion, which mimics that of a cockroach. Previous products include Dash Beta and Dash VR. Dash Beta was a cardboard, app-controlled robot that required glue to be assembled, and acted as a predecessor to Kamigami. Dash Beta is no longer in production. 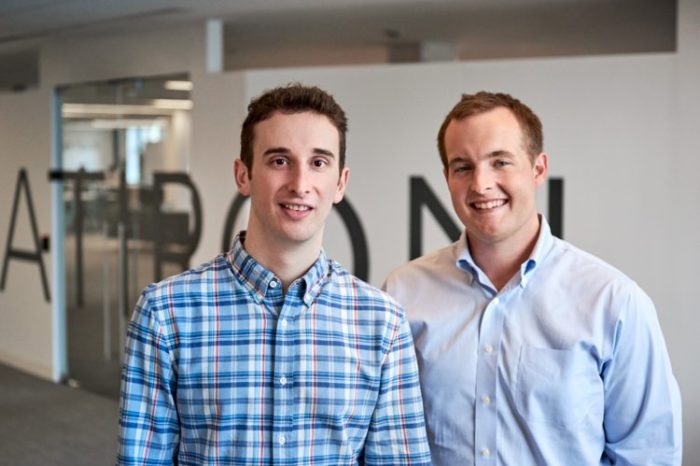 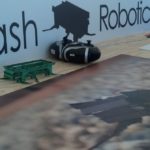