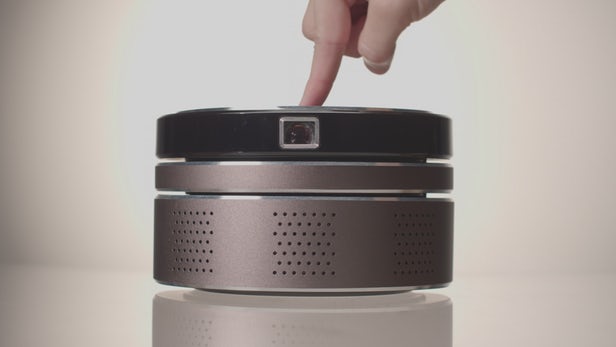 Did you remember the first 4K home theater projector? Let me take you down to the memory lane. In 2012, the world was abuzz when Sony released the world’s first 4K home theater projector. Back then, the price tag for its 4K home theater named VPL-VW1000ES, was $25,000. Now fast forward to 2018. N-Tech is a Honk Long startup founded by Jeff Wong. Jeff started online shop back in 2012. He has 5-year experiences in the electronics trading. Starting from 2015, Jeff decided to cooperate with factories to produce the most advanced digital entertainment products. After getting more feedback, he keeps modifying the products design, software and hardware. His company just developed the world’s first all-in-one portable, wireless, stackable, smart 4K projector with swivel 360°, powerful sound, built-in storage, 3D capable. The startup has raised $224,814 from 513 backers on IndieGogo. That is 899% of its $25,000
flexible goal with one month to go.

The projector, also called, N-Tech, makes it easy to watch crystal clear 4K video anywhere you want. N-Tech is small enough to fit in your backpack, and powerful enough to replace your home theater system. The projector runs on Android 7.1 Nougat and houses 3GB of DDR3 RAM. You can expect it to put out 1500 ANSI Lumens of brightness and it has a 50.000:1 contrast ratio. The projector is compatible with the following formats: H.265, H.264, MPEG-4, WMC/VC-1, MPEG-2, MPEG-1, and it has RealVideo hardware decoding. The entire three-tiered device weighs just 2.5Kg and it is only 7.5 inches around.

If you would like your own N-Tech Smart 4K Projector, you can order one from its Indiegogo campaign with a pledge of $475 or more. That’s more than half-off its suggested retail price. If all goes as planned for the creators of the N-Tech, shipping to backers is planned for August of this year. 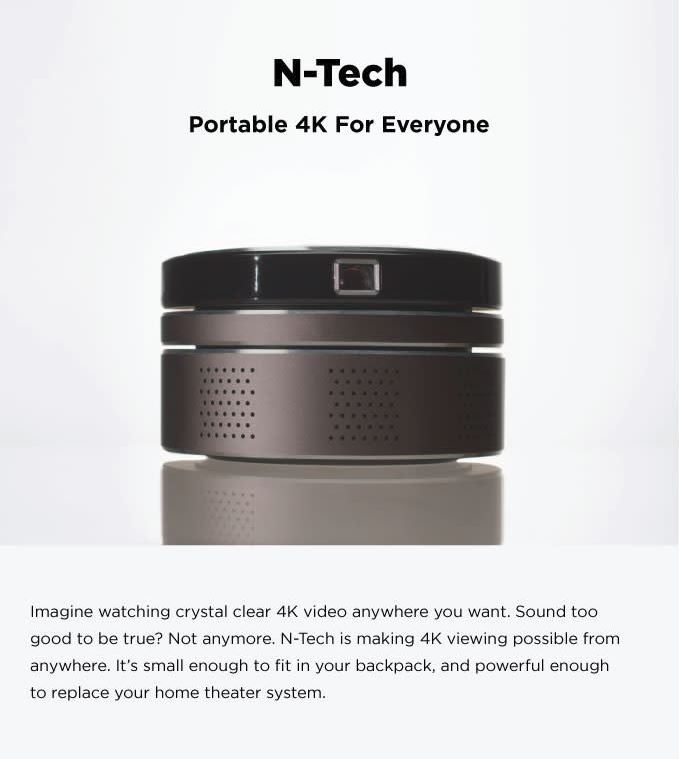 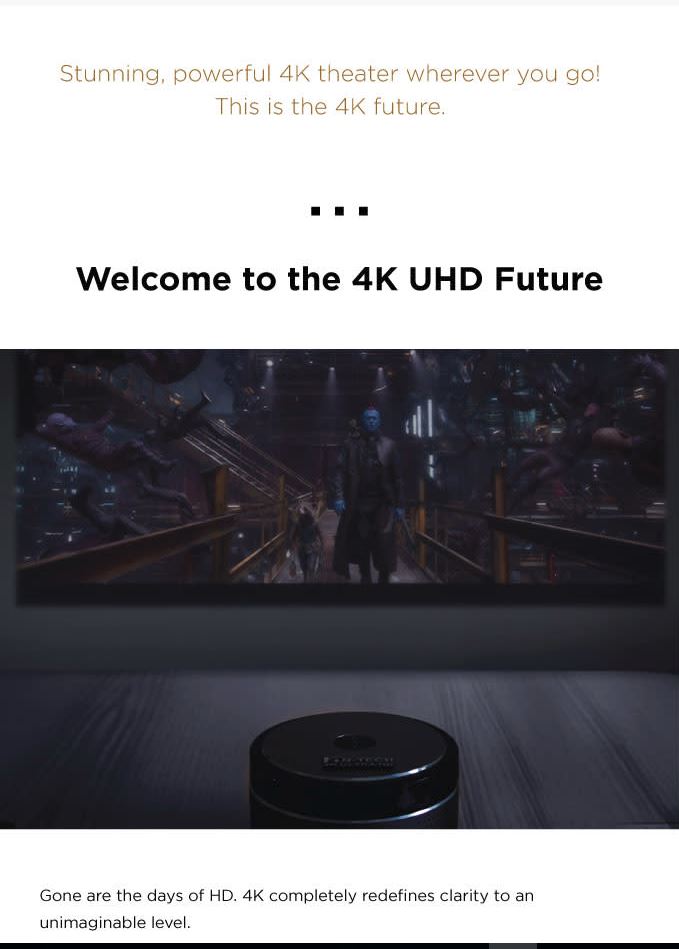 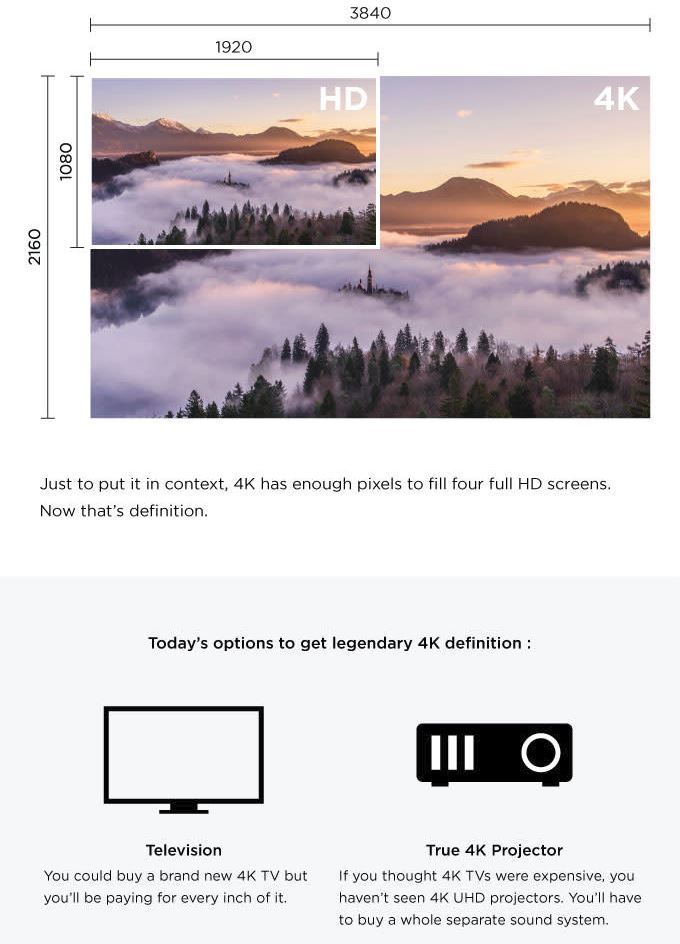 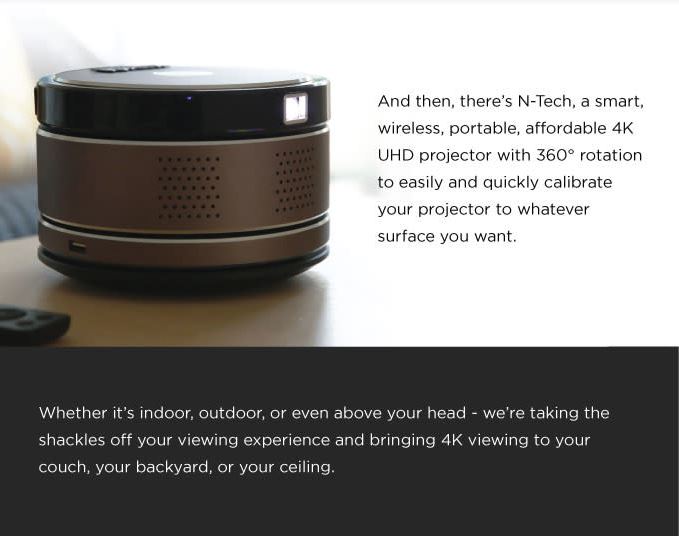 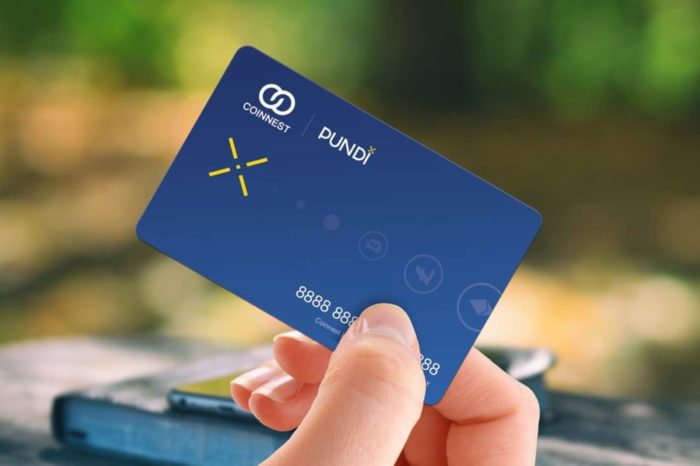 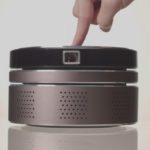