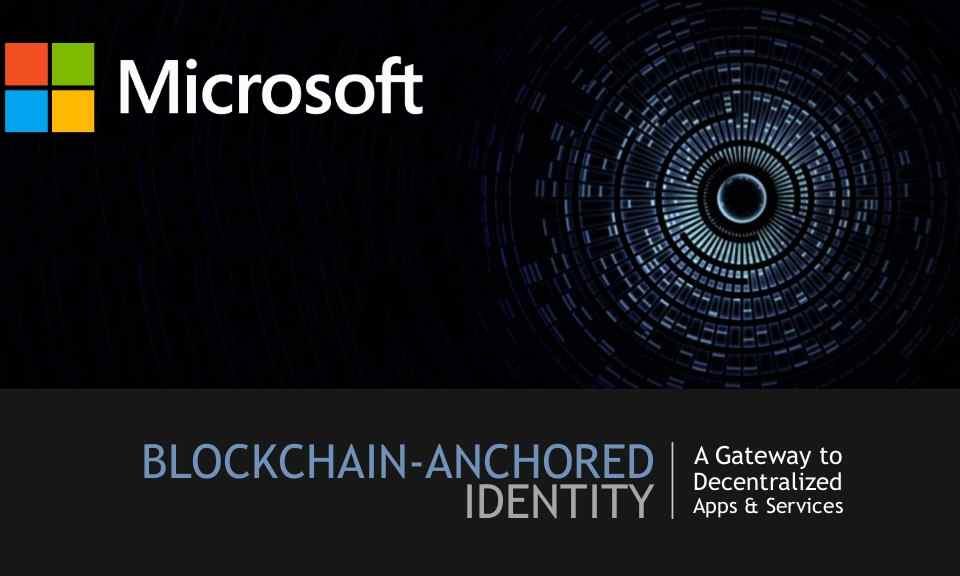 The technology landscape is changing and the world is undergoing a major digital transformation. The focus of the early Internet years, and to some extent today, was on serving web pages, sending emails, sharing content: text, video and images. However, the new Internet is more about exchanging valuable assets that are of physical values in the form of records, transactions and contracts. These valuable assets are stored in encoded form on a network-to-network chain called distributed ledger, sometimes called Blockchain. We’ve written a lot about blockchain. You can read more it in our post titled “What is Blockchain Technology?”

Blockchain technology created the backbone of a new type of internet by allowing digital information to be distributed but not copied by intermediary. Originally developed for the digital currency, the tech industry is now finding many other operational use cases for the technology. One potential application of blockchain in in the area of digital identity. We are at a point of a major paradigm shift in the area of digital identity. Blockchain is well positioned to create a major revolutionary transformation in this area. A digital identity is information on an entity   used by a computer system to represent an external agent. The agent may be an individual, organization or electronic device.

One of the biggest challenges facing most organizations today is digital identity management. The challenges are further exacerbated in cloud computing environment and infrastructures to authenticate users and to support flexible access control to services. Microsoft is one of the companies at the forefront of the this transformation. The company is planning to leverage blockchain technology to developed a new decentralized digital identity. In the past year, Microsoft invested in incubating a set of ideas for using Blockchain (and other distributed ledger technologies) to create new types of digital identities, identities designed from the ground up to increase and enhance personal privacy, security and control.

In a blog post on February 12, Microsoft unveiled plans to create a new form of digital identity based on the blockchain technology. In the post, Ankur Patel, Principal Program Manager at Microsoft’s Identity division, shed more light on the company’s efforts to establish a new paradigm for such transactions. Patel discussed the ongoing global digital transformation and the convergence of digital and physical reality into a single integrated modern way of living. He also called for a new model for digital identity, one that enhances individual privacy and security across the physical and digital world.

“Microsoft’s cloud identity systems already empower thousands of developers, organizations and billions of people to work, play, and achieve more. And yet there is so much more we can do to empower everyone. We aspire to a world where the billions of people living today with no reliable ID can finally realize the dreams we all share like educating our children, improving our quality of life, or starting a business,” Patel said. He went on to say:

To achieve this vision, we believe it is essential for individuals to own and control all elements of their digital identity. Rather than grant broad consent to countless apps and services, and have their identity data spread across numerous providers, individuals need a secure encrypted digital hub where they can store their identity data and easily control access to it.

Each of us needs a digital identity we own, one which securely and privately stores all elements of our digital identity.  This self-owned identity must be easy to use and give us complete control over how our identity data is accessed and used.

We know that enabling this kind of self-sovereign digital identity is bigger than any one company or organization. We’re committed to working closely with our customers, partners and the community to unlock the next generation of digital identity-based experiences and we’re excited to partner with so many people in the industry who are making incredible contributions to this space.

Going forward, Microsoft plans to: “experiment with Decentralized Identities by adding support for them into to Microsoft Authenticator. With consent, Microsoft Authenticator will be able to act as your User Agent to manage identity data and cryptographic keys. In this design, only the ID is rooted on chain. Identity data is stored in an off-chain ID Hub (that Microsoft can’t see) encrypted using these cryptographic keys.” Microsoft is also looking forward to work with its alliance partners, members of the Decentralized Identity Foundation, and the diverse Microsoft ecosystem of designers, policy makers, business partners, hardware and software builders. 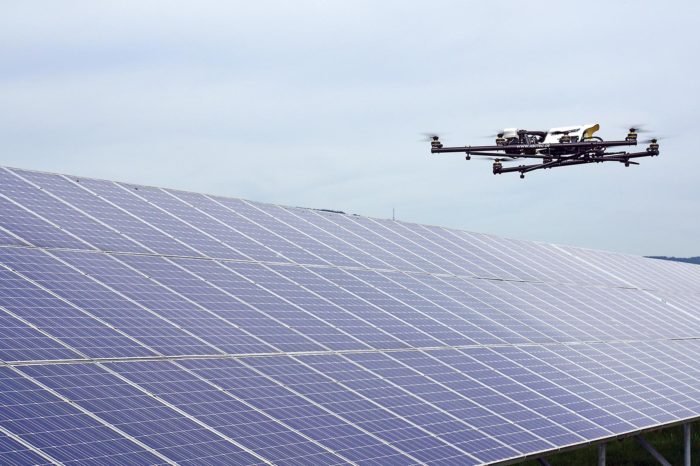 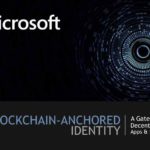