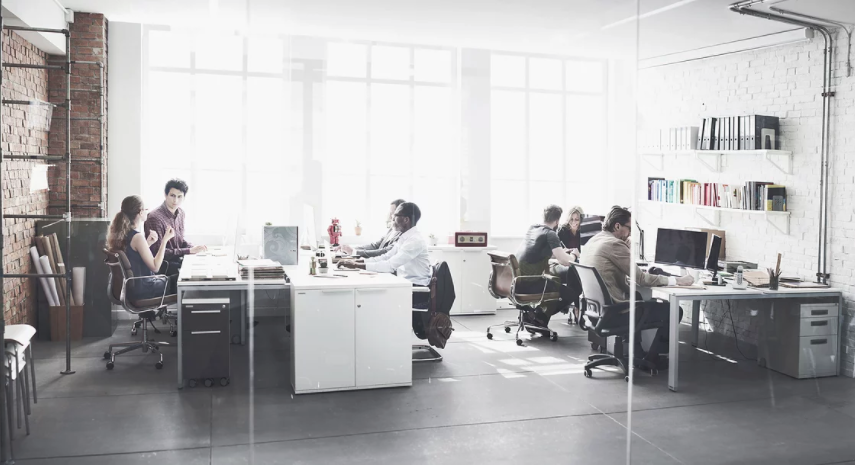 Welcome to the tech startup stories of the week! In case you missed them, here you will find the week’s most important news published on TechStartups.com during the past week. If you  want this weekly update in your inbox every week, make sure to subscribe to the TechStartups Newsletter using the form at the right corner of this page.

German auto giant Daimler invested in What3Words, a British tech startup that assigns three words to 9-square-meter area on Earth. Daimler announced that its flagship car, Mercedes-Benz, is now integrated with the world’s first in-car 3 word address voice navigation from British tech startup, What3words. The announcement is followed by Daimler’s partnership with the innovative addressing system what3words. As part of the partnership, Daimler will take a 10 per cent stake in What3Words. The total value of the deal was not disclosed. What3Words created the first three word address for each nine-square-meter area on the planet. What3words is a geocoding system for the communication of locations with a resolution of three meters. It does this by encoding the geographic coordinates into three dictionary words.

How the founder of ABC Shark Tank-backed startup Benjilock goes from layoff to take off and CES 2018 debut. The story of Robbie Cabral, the founder of Benjilock. It is an inspiring story of persistence, resilience and hard work. It is a must-read story for every aspiring startup founder. Benjilock is Los Angeles Calfornia-based startup founded in 2015 by Robbie Cabral.  The idea to start Benjilock came after Cabral lost his job and was spending time in the gym on a fairly regular basis. He couldn’t stop noticing that people would either lose the keys to the padlocks for their lockers or even lock the keys in the lockers. That resulted in a lot of locks being cut off at his gym. Cabral thought to himself, there had to be a better way. That was how the idea of Benjilock was born. Benjilock is the world’s first traditional rechargeable padlock with fingerprint technology.

Google quietly acquires British tech startup Redux that turns screens into speakers. Tech giant Google quietly acquired a British technology startup focused on technology that turns surfaces such as phone displays into speakers, according to a Bloomberg report on Thursday. The startup was backed by Arie Capital. Based on the publicly available funding data, Redux Labs raised a total of $5 million to date. Google did not say how it plans to implement Redux’s technology. Redux  was founded in 2013.

Want to reduce carbon emissions? This startup wants to use sulfur to produce clean energy and replace fossil fuels. Baseload Renewables is a MIT funded startup with the hope to create battery storage technology capable of replacing fossil fuel-based power as the primary source of baseload electricity delivery for the baseload grid. The goal of Baseload Renewables is to completely take carbon out of the energy equation for good and come up with low-cost energy storage to replace fossil base-load generation with renewable energy. 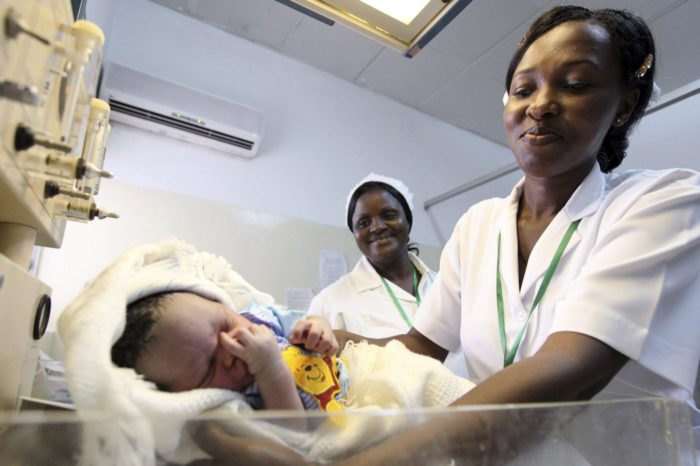 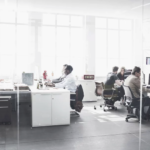