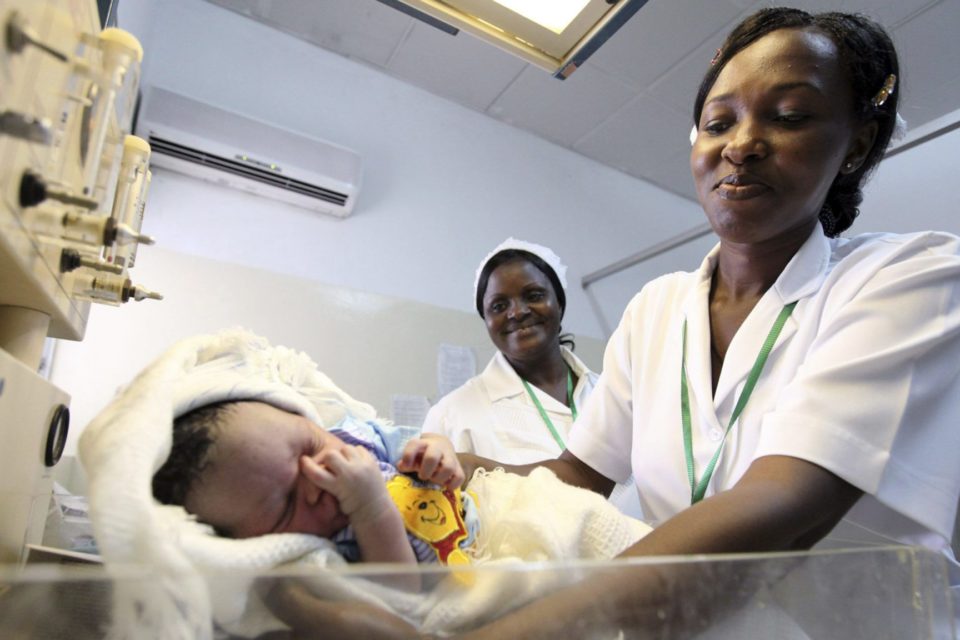 Ubenwa is a Nigerian Artificial Intelligence (AI) health startup that is saving newborn lives by enabling quick and cost-effective diagnosis of birth asphyxia from infant cry. Birth Asphyxia, meaning lack of oxygen, is one of the top 3 causes of infant mortality in the world, causing the death of about 1.2 million infants and severe life-long disabilities (such as cerebral palsy, deafness, and paralysis) to an equal number annually. Ubenwa (means the cry of a child in Igbo language) is a response to the pressing need for affordable and effective medical tools/devices that can help tackle the high rate of neonatal morbidity and mortality globally.  The United Nations said: “If newborns who have asphyxia can be detected early enough, we may be able to save their lives.” However, the current early detection methods are hardly possible due to cost of existing medical equipment and logistical issues (electricity, skill personnel, etc) peculiar to low-resource settings.

Ubenwa is a cry-based diagnostic mobile app for newborns. The app determines babies who have or at risk of asphyxia by analyzing a recording of their cry using machine learning.  Ubenwa is the outcome of over 2 years of research and development conducted in hospitals in Nigeria. Ubenwa team first developed a minimum viable product which has an average accuracy of 92%, sensitivity of 100%, and specificity of 88%. Between 2012 and 2014, the startup conducted initial research and pilot testing. It began technical validation to connect newborns cry and Perinatal Asphyxia. During that period, Ubenwa’s team used sample data and iterated on several algorithms for predicting Asphyxia which later resulted in the algorithm used for the machine learning-based app. The algorithm is used to harness the processing capabilities of smartphones to provide near-instantaneous assessment of whether or not a newborn has or is at risk of asphyxia.

The app works by taking the cry of an infant as input, analyze the amplitude and frequency patterns in the cry and then provide instant diagnosis of birth asphyxia. The test results from their diagnostic software have shown a Sensitivity of over 86% and Specificity of 89%.  “Ubenwa, deployed via mobile devices and wearables, will reduce the skill and cost required to diagnose the condition as well as make swift detection possible,” Charles said. Compared to the current method using a blood gas analyser, Ubenwa is non-invasive (requiring only cry rather than blood), low-cost (about 95% cheaper than clinical alternative), requires little or no skill to operate, and delivers results in much shorter time (about 10 seconds) than the blood gas analyser. Ubenwa helps parents to monitor and better care for their children, while also providing health institutions (especially in developing countries) with an effective, low-cost alternative.

Ubenwa was founded by Charles Onu in 2014. Before founding Ubenwa, Charles conducted research at the intersection of artificial intelligence and biomedical engineering in the Reasoning and Learning Lab at McGill University. Prior to joining the lab, he worked as a software engineer for 3 years at CypherCrescent.  Ubenwa is one of the top 59 teams, representing 14 countries, to advancing into the second round of the $5M IBM Watson AI XPRIZE. In 2014, Charles presented early work on Ubenwa at the Global Humanitarian Technology Conference (GHTC) in Silicon Valley, USA and at UNESCO’s Technology for development (Tech4Dev) conference in Lausanne, Switzerland.  In August 2017, Ubenwa applied to Children’s Hospital of the McGill University Health Centre (MUHC) to conduct ethics approval and conduct data acquisition. 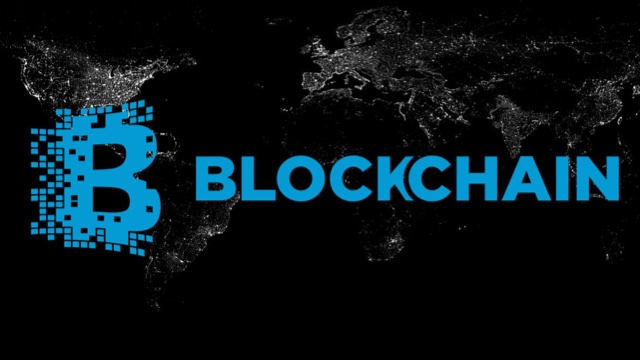 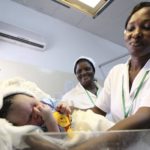