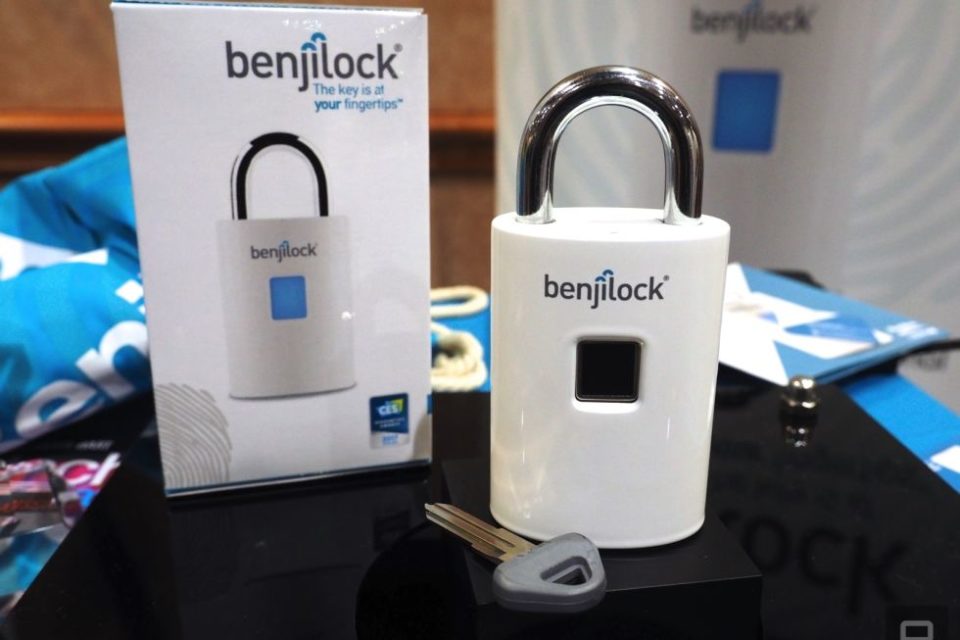 We all love rags-to-riches stories. The story of this startup is one of those stories you may likely find in movies. Benjilock unveiled its latest product at CES 2018 in Las Vegas. Benjilock is Los Angeles Calfornia-based startup founded in 2015 by Robbie Cabral. The idea to start Benjilock came after Cabral lost his job and was spending time in the gym on a fairly regular basis. He couldn’t stop noticing that people would either lose the keys to the padlocks for their lockers or even lock the keys in the lockers. That resulted in a lot of locks being cut off at his gym. Cabral thought to himself, there had to be a better way. That was how the idea of Benjilock was born. Benjilock is the world’s first traditional rechargeable padlock with fingerprint technology.

Cabral set out on a journey to bring the lock which he later called Benjilock, to market. It was a tough road with a lot of challenges. At some point, he nearly gave up after he and his wife were at odds because it looked like the Benjilock was just an idea. Cabral came to the United States from the Dominican Republic. His dream back then was to become a rock musician. Then reality hit. After a few brutal months reaching out to club doors, the cold hard reality of life in the music business set in. His friends packed up and went home, but Cabral decided to stay.  “I love my country, but I just felt like there was really not a lot of opportunity to move forward,” he said. “I needed to figure out a way how to stay here and be proactive.” Cabral faced several setbacks. “I did a lot of crappy jobs. Dishwashing in restaurants, cleaning vomit in hotel rooms, doing people’s laundry, cleaning up gym locker rooms,” he said. “I had a BA from college and I was doing this.”

Cabral later refined its prototype and brought it to CES 2017. It was there, during the annual CES Eureka Park Shark Tank Open call where he pitched producers of the hit show. He eventually won the chance to pitch in front of the sharks themselves. Numerous times, Cabral was asked by friends to pitch Benjilock to ABC Shark Tank’s producers. This is the same guy who couldn’t even get an employer to return his calls three years earlier. He was ultimately selected to be one of 50,000 applicants to appear on the show. He poured his heart and soul into his  Shark Tank pitch. He was faced with multiple deal options. During the show, Cabral hit it off immediately with a “Shark,” a fellow Dominican-American Alex Rodriguez. It looked like a perfect fit for Cabral. But in the end and to the surprise of everyone, Cabral went with Mr. Wonderful, Kevin O’Leary, Mr. Wonderful,  who offered Cabral a deal worth $200,000.  “I went with my gut, and my gut kept telling me to go with Kevin,” Cabral said. “He was asking all the right questions. He just connected with me.” 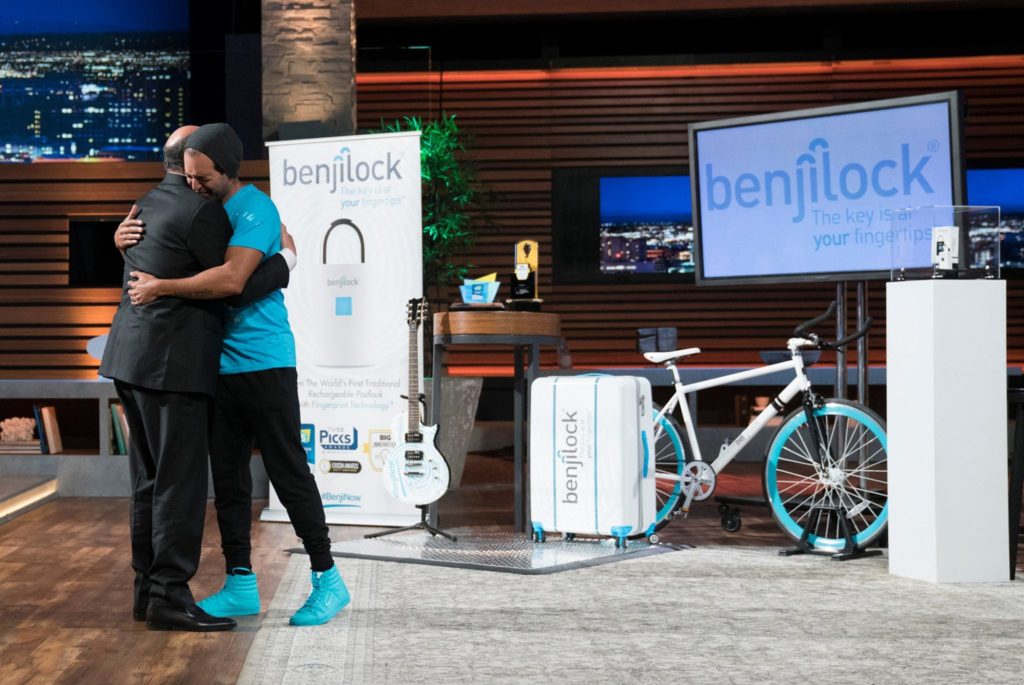 Today, Benjilock won the CES Innovation Awards, as one of the startups, manufacturers’ and developers’ with outstanding design and engineering in consumer electronics products. Whether you’re on the go, heading to work, school or for a quick workout at the gym, storing your personal belongings has never been easier or safer. Introducing BenjiLock®, the world’s first traditional rechargeable padlock with fingerprint technology. BenjiLock® is engineered for one thing, and one thing only, practical protection to fit your lifestyle.

You can watch the video of Benjilock debut at CES 2018. 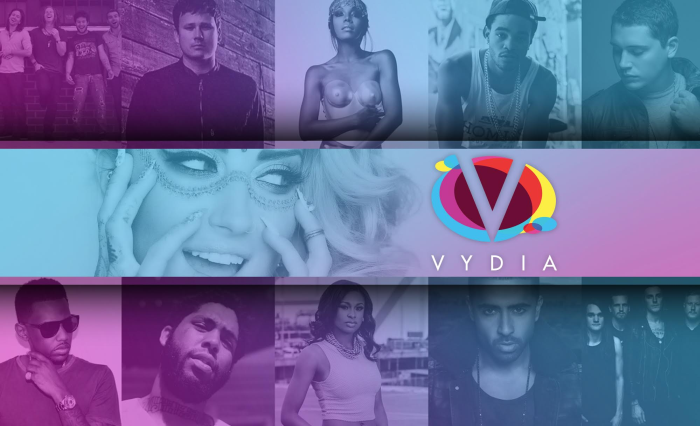 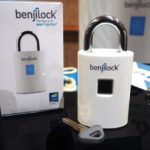