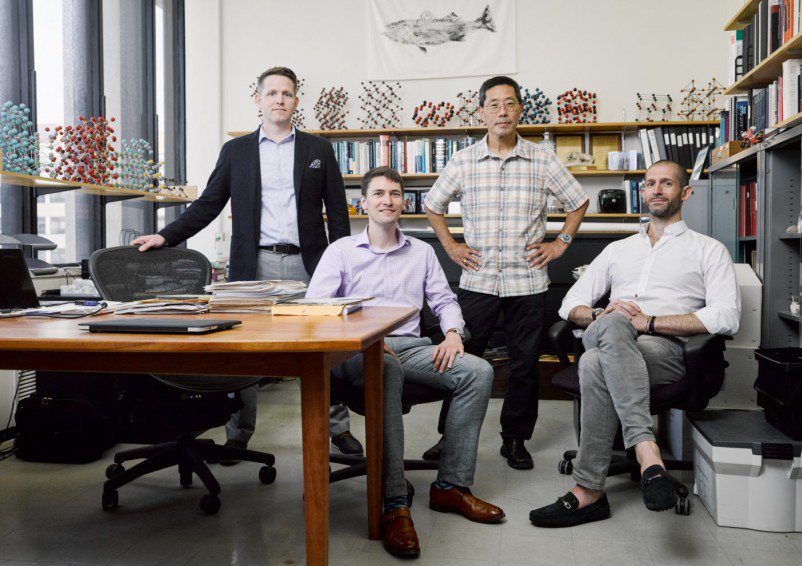 You probably have never heard of MIT professor Yet-Ming Chiang.  Prof. Chiang’s research focuses on the design, synthesis, and characterization of advanced inorganic materials and related devices. Prof. Chiang just launched his most ambitious storage bet, Baseload Renewables, a flow battery startup designed to make renewable energy directly competitive with fossil fuels. Unlike the current lithium-ion batteries that run our smartphones and electric vehicles high cost and limited life cycles, flow batteries, on the other hand, can be designed with a very high energy-to-power ratio, which means they can hold a lot of energy, and continue delivering it over long periods, says Michael Aziz, a professor of materials and energy technologies at Harvard University. The limited life cycles of lithium-ion batteries also place hard limits on how big a role they can play on the grid.

Baseload Renewables is a MIT funded startup with the hope to create battery storage technology capable of replacing fossil fuel-based power as the primary source of baseload electricity delivery for the baseload grid. The goal of Baseload Renewables is to completely take carbon out of the energy equation for good and come up with low-cost energy storage to replace fossil base-load generation with renewable energy. Baseload Renewables was founded by Theodore A. Wiley (CEO) and Yet-Ming Chiang. The startup has raised an undisclosed amount of funding from MIT venture arm, Engine.

Prof. Chiang is a renowned professor at MIT’s Department of Materials Science and Engineering. He is an American materials scientist and engineer currently the Kyocera Professor at Massachusetts Institute of Technology. He has been influential in the development of Lithium-ion batteries. He also has a solid track record of developing major innovations in the world of batteries. He co-founded A123 Systems, a lithium-ion battery company. He’s also co-founder and Chief Scientist of 24M Technologies, which enables a new, low-cost class of lithium-ion batteries.

So, how would they do it? The startup thinks it’s found an answer from a surprising place, sulfur. Sulfur is a byproduct of petroleum refining and considered a pollutant. After decades of dependence on fossil fuels. There is abundant of sulfur out there. What Baseload Renewables is out to revolutionize is a flow battery using a polysulfide solution that contains chains of sulfur atoms. In the patent application filed by MIT, they described the technology as “an air-breathing aqueous sulfur rechargeable system.” Flow batteries use two tanks filled with liquids that are electroactive. One is designated an anolyte, the other a catholyte. The two are then pumped into a cell containing a permeable membrane which allows positive and negatively charged atoms to pass through. 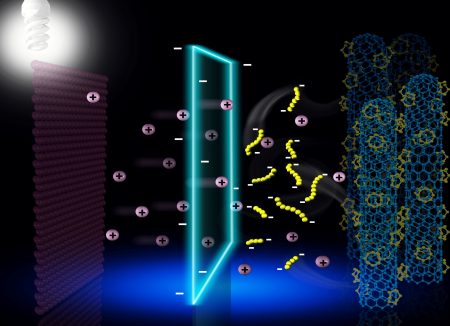 What the startup eventually wants to accomplish is a wholesale replacement of the whole grid, and completely remove carbon from the equation. For example, in a 24-hour period, the energy grid currently demonstrates some peak generation and then some energy below that, known as the baseload. “More than 50% of emissions are coming from the baseload,” Ted says. “A full 98% of carbon emissions in the U.S. grid originate from gas and coal. You can currently put batteries next to solar and wind power and create an output for four hours but we want to develop a battery to shape renewables into a 24-hour block.” 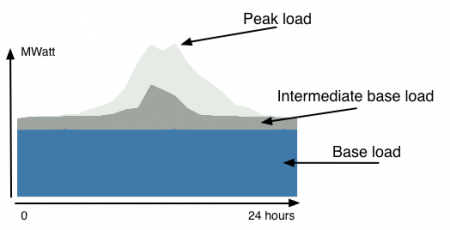 Baseload demand represents electricity demand needed continuously over a 24 hour period. Wind and solar can only contribute variable base load and therefore, large-scale battery storage is needed if we are to lose fossil-fuel power generating sources. Credit: Bo Weidema

The initial research was also conducted in Prof. Chiang’s lab under the support of U.S. Department of Energy’s Joint Center for Energy Storage Research (JCESR). 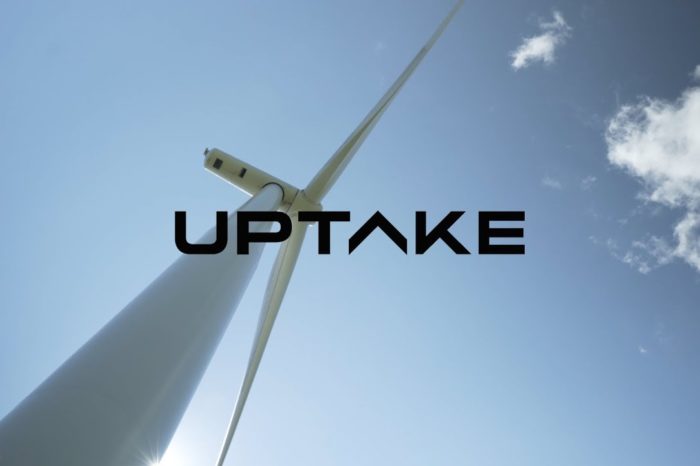 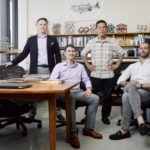