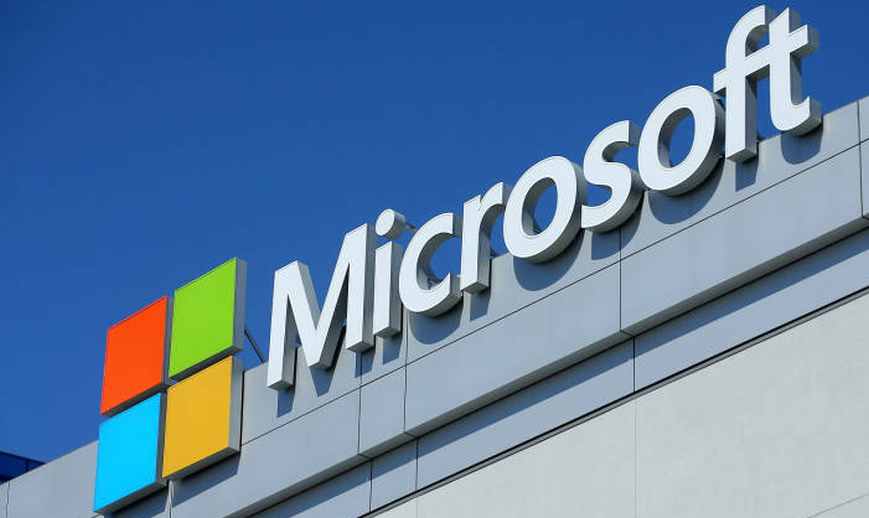 Good evening! Below are some of the top tech startup news stories for Tuesday, January 17, 2023.

Microsoft to fire 11,000 employees, roughly 5% of its total workforce

Just three months after confirming it was laying off about 1,000 of its workforce, Microsoft announced today it is planning to cut thousands of additional jobs as layoffs and hiring freezes hit the tech sector due to the global economic slowdown, according to multiple media reports on Tuesday.

The layoff will affect employees in the human resources and engineering divisions, Bloomberg reported, citing a person familiar with the matter. The announcement is the latest in a series of announcements from tech companies where tech giants including Amazon.com and Meta Platforms have also let go of their staff to slowing demand and a worsening global economic outlook.

According to Reuters, citing Sky News, the Richmond, Washinton-based software giant is expected to announce widespread layoffs in the coming days. Sky News reported on Tuesday that Microsoft is targeting a 5% reduction in its workforce, or about 11,000 workers across offices worldwide.

Microsoft employs more than 220,000 people globally, including roughly 122,000 people in the U.S., according to its corporate website. However, Microsoft declined to confirm Sky’s report, telling multiple media outlets it doesn’t comment “on rumor.”

As we reported last week, at least 104 companies have laid off 26,061 tech workers in the first two weeks of this year, according to Layoffs.FYI, a site that has been tracking all tech layoffs using data compiled from public reports.

According to Food and Agricultural Organization (FAO), a branch of the United Nations, the global full costs of food wastage amount to about $2.6 trillion per year, including $700 billion in environmental costs and $900 billion in social costs. To address this problem, Nest co-founder Matt  Rogers — along with Harry Tannenbaum, who also worked with Rogers at Nest — came up with the idea for Mill, a new startup venture that launched Tuesday called Chewie Labs that focused on creating sustainable technology to help combat food waste.

Unlike the traditional bins you have in your kitchens, Mill is a new kind of food scrap-specific waste bin that Rogers and his co-founders hope to solve the global problem of food waste.

You can think of Mill as a big food dehydrator that combined with an oversized coffee grinder. Using an automated technology that slowly dries and grinds food scraps, Mill turns everything from uneaten meals to bones to eggshells to expired condiments into a nutrient-rich powder that can be mailed back to the company for reuse as animal feed.

For a $33-a-month Mill membership, you can de-stink your kitchen, stop wasting food, and make a positive impact.

The founders of the bankrupt crypto hedge fund Three Arrows Capital (3AC) are making a second go at crypto after the troubled startup was ordered into liquidation in June by a court in the British Virgin Islands.

According to an exclusive by CNBC, the two co-founders, Kyle Davies and Su Zhu, are now courting investors for their new venture that looks to take advantage of a growing list of bankruptcies in the crypto space with the launch of a distressed debt marketplace called GTX.

The two are listed as the founding members of GTX, according to a pitch deck obtained by CNBC. Other GTX founding members include Mark Lamb and Sudhu Arumugam, co-founders of the crypto trading platform CoinFLEX. GTX is seeking to raise a $25 million seed for the platform, with the goal of coming to the market by the end of February at the latest, CNBC reported, citing the pitch deck.

In an ironic way, the new distressed debt marketplace looks to appeal to the more than one million FTX depositors that are now involved in a bankruptcy proceeding, CNBC said, citing a slide in the pitch deck. GTX founding members also cited a “clear need to unlock” the claims market, which they value at $20 billion and believe GTX could “dominate” within two or three months.

Fresh off its partnership with Ankr to enhance the web3 building experience for supernet developers, Ethereum layer-2 scaling solution Polygon announced today it has joined forces with Web3 gaming development platform Xternity to migrate and onboard a multiplayer Web3 game — Synergy Land — to the Polygon network from Solana. The move is one of the many moves that Polygon and Xternity are planning down the road.

Following this move, ALL of Synergy land’s resources must now be transferred to the EVM Chain. Speaking about Xternity’s goal to accelerate Web3 game development, co-founder and CEO Sagi Maman, said that both players and developers should have the option to choose their own blockchain ecosystems.

As two major blockchain platforms, Solana focuses primarily on scalability and cost-cutting, while Polygon enables seamless interaction with the Ethereum ecosystem. To help transfer Synergy Land’s resources onto the Ethereum Virtual Machine (EVM) chain, Xternity proposed a process — via its network migration tool — that can be used to migrate games or projects across chains.

The highly-anticipated migration is good news for users. The migration process involves linking their Solana-compatible wallets, such as Phantom and MetaMask, burning their assets on Solana, and recreating them on Polygon.

With the migration to Polygon, Synergy Land aims to onboard Web2 users into Web3 without compromising the community hosted over the older blockchain. Web3 projects that opt for EVM migration often seek a more extensive user base, greater functionality, and credibility of the Ethereum blockchain.

Europe’s digital bank startup N26 announced Tuesday that it’s expanding the list of countries where its customers may trade cryptocurrencies to include those in Germany and Switzerland. N26’s decision comes at a time when crypto investors are moving their digital assets away from exchanges into cold wallets.

Last year, the German challenger bank began offering crypto trading only to customers in Austria. It now plans to gradually roll out the expanded trading over to other countries in the coming weeks.

In an interview last year, N26′s chief product officer Gilles BianRosa said the bank’s crypto brokerage feature allows users to “dip their toes into the water in a way that’s not frothy.” BianRosa added, “Our users are extremely interested in crypto. That interest remains super high, even in a bear market.”

Microsoft announced Tuesday it is expanding access to ChatGPT through its Azure OpenAI Service. The tech giant said that OpenAI’s technology, which has so far been available to its cloud-computing customers in a program it called the Azure OpenAI Service, is now generally available.

With Azure OpenAI Service now generally available, Microsoft said that more businesses will now be able to gain access to advanced AI models in the world—including GPT-3.5, Codex, and DALL•E 2 to create cutting-edge applications. “Customers will also be able to access ChatGPT—a fine-tuned version of GPT-3.5 that has been trained and runs inference on Azure AI infrastructure—through Azure OpenAI Service soon,” Boyd added.

Before its popularity, Microsoft was one of the few companies that saw the potential of OpenAI. In July 2019, Microsoft invested $1 billion in OpenAI as part of the effort for the two companies to work together to bring supercomputing technologies. 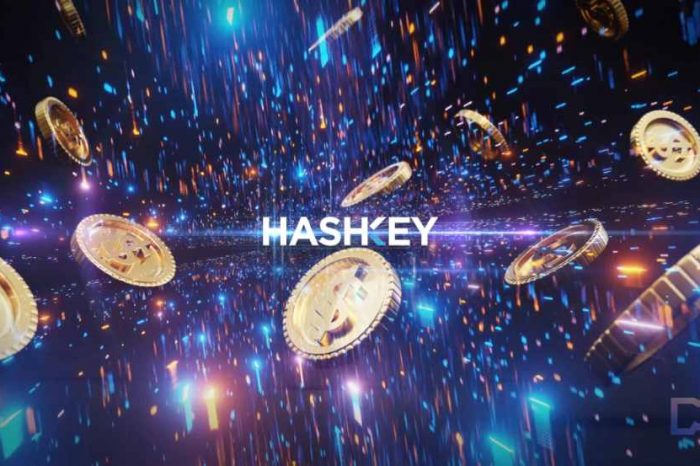 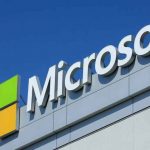