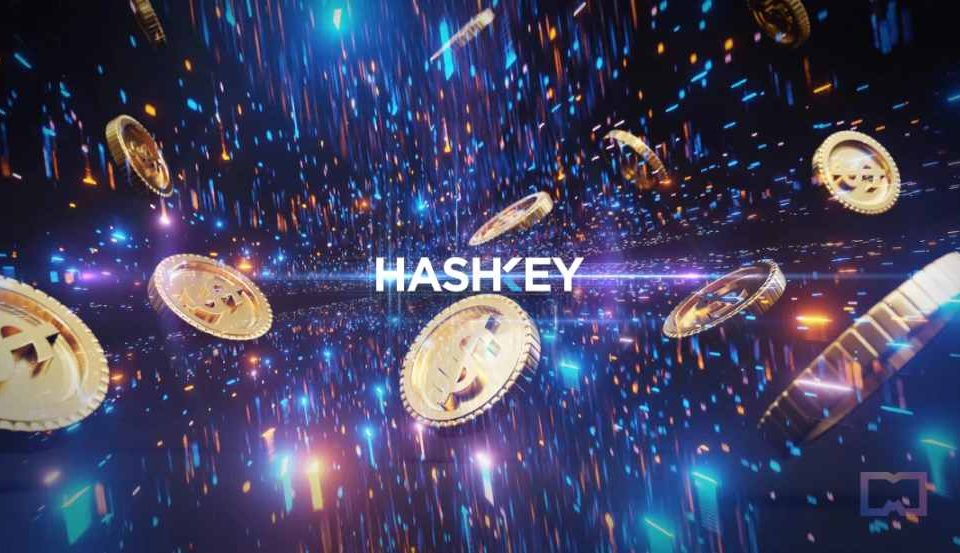 HashKey Capital, a global-focused crypto fund, has been named one of the most active venture capital firms in the crypto space in The Block’s Digital Asset Funding Landscape report.

The report, which provides the most comprehensive, fact-based and in-depth analysis of the crypto venture funding landscape to date, covers an extensive database of 6,380 venture capital funding deals tracked by The Block in the blockchain industry over the last six years. Over the duration of the report, HashKey Capital was named as one of the biggest backers of crypto projects with currently 321 investments in the sector. They are ranked alongside VC firms such as Animoca Brands, Alameda Research, Polygon Studios, and Shima Capital.

One of the major takeaways from the report is the incredible potential that VCs see in the digital asset space. Although the digital asset industry is still embryonic, it is also getting a lot of attention, accounting for 8% of the total amount of funds invested by VCs in the wider technology space in 2022.

VCs have been attracted to the digital asset industry by its disruptive potential and the probability of a forthcoming technological revolution, and they have responded by investing $73.4 billion into the space via 2,668 seed and pre-Series A deals, and 86 late-stage deals, with average median values of $149.2 million and $105 million.

It’s clear from the report that digital assets are attracting some big investment bucks and that’s especially true in the NFT/Gaming category, which accounts for 1,364 deals, around 21% of the total. The vast majority of those deals (87%) were made since 2021, helping NFT/Gaming to outperform every other category in the crypto industry since the first quarter of that year. The Block breaks down the digital asset industry into multiple segments, with Infrastructure garnering 974 VC deals, followed by DeFi at 918, Crypto Financial Services (CFS) at 903, Enterprise at 745, Web3 at 696, Trading/Brokerage at 519 and Data/Analytics/Information (DAI) with 261 deals.

Another fast-growing segment is the Web3 space, where the number of funding deals has risen steadily over the past three years, the report found.

Among the report’s findings is that investors’ interest in digital assets appears to be a lagging indicator of the sector’s overall health. For instance, while Bitcoin’s price dropped at the end of the 2017 bull run, the industry’s deal count grew by more than 200% from 2017 to 2018. Similarly, in the aftermath of the 2021 bull run, there was a 150% increase in deal count. In 2022, there were 1,923 deals by the end of Q3, the industry’s highest ever.

The report also looks at investors’ appetite for digital assets on a regional basis, finding that North America is the most dominant contributor of global venture investments. U.S.-based projects raised 2,423 deals, accounting for almost $38 billion of the total amount raised in the sector. This mirrors the U.S.’s dominance of global venture investments, where it accounts for just over 50% of all deals raised. That said, the U.S. is far from being the only digital asset hotspot in the world. In Europe, the number of deals raised has grown steadily since 2019 due to a more favorable regulatory climate that emerged that year. Meanwhile, Asia has emerged as a hub of NFT/Gaming projects, especially in India, where 139 projects closed on funding rounds in the last 30 months.

Other highlights from the report include the rise of Ethereum scaling solutions such as Polygon, Optimism, Offchain Labs, and Starkware, which collectively raised almost $1 billion in the past six years. However, the honor of the highest amount raised by a single company goes to NYDIG, a provider of Bitcoin products to multiple industries, which raised $1 billion via a single growth equity round.

The Block’s analysis of digital asset funding trends also focuses on the rise of multichain projects that are looking to access more users and liquidity. The report found that of the top 100 DeFi projects, 41 are multichain. The space has accelerated rapidly, with 92% of all multichain project investments coming since 2021.

“Venture Capital has been a major driving force behind the rapid development of digital assets. In the last six years alone, over 6,000 VC deals were closed. We believe that this trend will continue and despite the bear market, significant capital (from around the globe) will gather here and when the next cycle comes, these investments will pay off. The Block’s report provides a comprehensive analysis of these deals and a reference to understanding the crypto industry over the past six years.” said Deng Chao, CEO of HashKey Capital.

HashKey Capital is a global asset manager investing exclusively in blockchain technology and digital assets, managing over US$1 billion in client assets since its inception. As one of the largest crypto funds based in Asia and known for being Ethereum’s earliest corporate investor, its mission is to bridge digital assets to the mainstream while connecting Web2 and Web3. HashKey Capital operates in Hong Kong, and Singapore, and has a significant presence in Japan and the U.S. They have invested in over 500 global projects related to infrastructures, tooling, and applications with great potential for mass adoption.

FTX says $415 million of crypto was hacked from its accounts 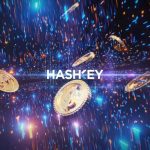