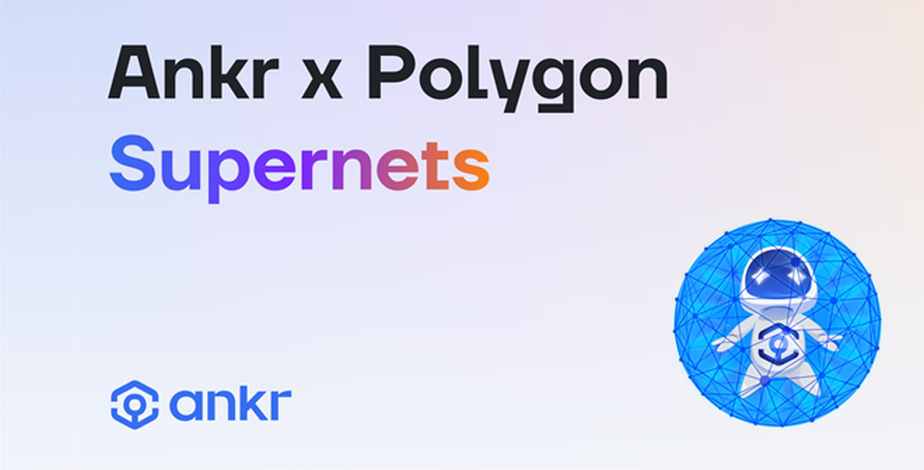 We recently covered Ankr after the Web3 infrastructure provider teamed up with ssv.network in a major push for a trustless and more secure form of ETH liquid staking. Combining ssv.network technology with Ankr Liquid Staking will lead to increased monetary safety for all that hold liquid-staked derivatives from Ankr.

Fresh off from last week’s partnership, Ankr announced today it has partnered with the decentralized Ethereum scaling platform Polygon to enhance the building experience for Web3 developers who want to create application-specific blockchains with Polygon Supernets.

Ankr’s App Chains is the approved infrastructure vendor for Polygon Supernets. It offers an end-to-end engineering solution that combines the best of security, throughput, and customizability. App Chains enable Web3 developers to easily build custom blockchains uniquely suited to their application. Further improving the building experience for developers are the premium tools and services that Supernets provide.

“To drive Web3 mass adoption, we must provide consumers with a better UX than Web2. Enhancing the UX is possible only by streamlining Web3 development, which is why we’re thrilled to partner with Polygon Supernets and provide developers with the necessary infrastructure to build efficiently. Together, Ankr App chain Infra and Polygon Supernets can supercharge high-quality Web3 games, financial products, and other decentralized applications,” said Kev Silk, Ankr App Chain Manager.

Both Ankr and Polygon aim to make it faster, cheaper, and easier to build on Web3. To bring Web3 to the masses, it is critical to remove the complexities of blockchain development while ensuring scalability and app-specific customization. Polygon Supernets enable developers to quickly set up a custom, high-performing blockchain network.

Any smart contract or dApp written for the Ethereum compatible networks, either in Solidity, Vyper, or other languages, can be deployed to a Polygon Supernet. With Ankr’s App Chains, developers will have the freedom to choose the programming languages, consensus mechanisms, and development frameworks they want to use.

Parth Pathak, General Manager of Polygon Supernets, said, “Polygon couldn’t be more excited to partner with ANKR for providing world-class tooling for building dedicated blockchains. With Polygon Supernets, enterprises, gaming, and entertainment projects can rapidly power up their dedicated app-specific chains that are fine-tuned for best-in-class EVM performance. Polygon is bringing together the world’s leading Web3 providers (like ANKR) into a comprehensive ecosystem that will empower any team to build their own blockchain. Supernets will help bring the next billion users to Web3.”

Web3 developers can build Supernets to run a specific application, project, or use case while being secured by the Polygon protocol, maintained by certified partners, and receiving further upgrades from the Polygon Edge architecture. The Supernets are compatible with each other and the Ethereum blockchain by default.

By enabling developers to build their own blockchains on Polygon Edge, Ankr will help solve two of the biggest challenges holding back Web3 adoption – slow transaction speed and high gas fees. With a custom blockchain for each dApp, there is no competition for storage or computation, and scalability is allowed to thrive. 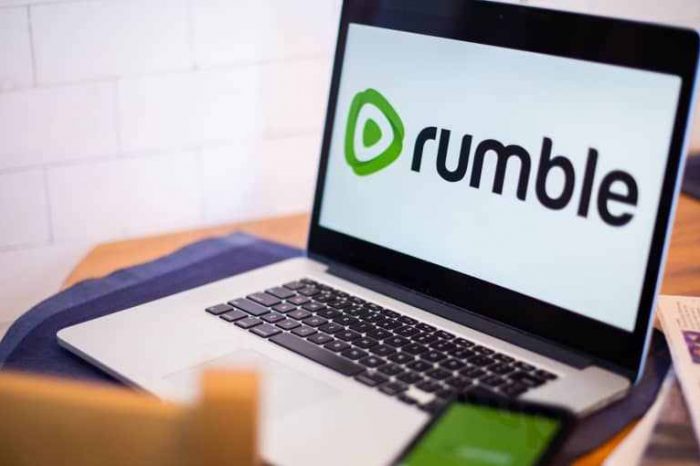 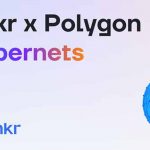