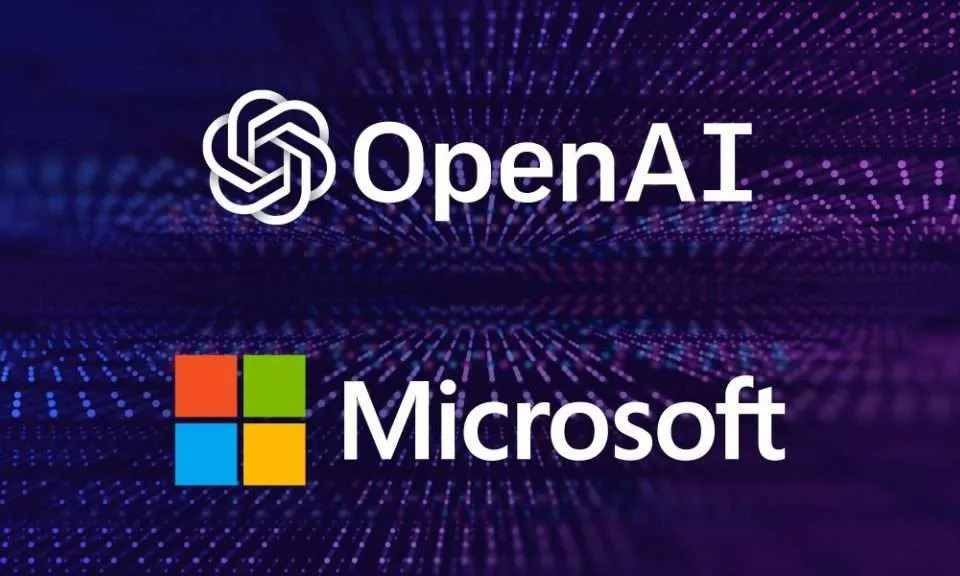 Unless you’ve been living under a rock over the past few months, you’ve probably heard ChatGPT, the best dialogue-based artificial intelligence chatbot ever released to the general public by OpenAI. Since its launch on November 30, 2022, ChatGPT has impressed many experts with its writing ability, proficiency in handling complex tasks, and its ease of use. Now, Microsoft is planning to make OpenAI’s technology available to everyone.

Yesterday, Monday Microsoft announced it is widening access to ChatGPT through its Azure OpenAI Service. The tech giant said that OpenAI’s technology, which has so far been available to its cloud-computing customers in a program it called the Azure OpenAI Service, is now generally available.

With Azure OpenAI Service now generally available, Microsoft said that more businesses will now be able to gain access to advanced AI models in the world—including GPT-3.5, Codex, and DALL•E 2 to create cutting-edge applications. “Customers will also be able to access ChatGPT—a fine-tuned version of GPT-3.5 that has been trained and runs inference on Azure AI infrastructure—through Azure OpenAI Service soon,” Boyd added.

Before its popularity, Microsoft was one of the few companies that saw the potential of OpenAI. In July 2019, Microsoft invested $1 billion in OpenAI as part of the effort for the two companies to work together to bring supercomputing technologies.

ChatGPT is currently free to use but Altman said the company will at some point charge people to use the chatbot that many said could one day potentially replace humans.

In just five days after its launch, ChatGPT crossed one million users, according to a post by Open AI co-founder Sam Altman. To put that in perspective, it took Netflix 3.5 years, Facebook 10 months, Spotify 5 months, and Instagram 2.5 months to reach the one million users mark.

Before is a timeline of Microsoft Azure OpenAI Service. 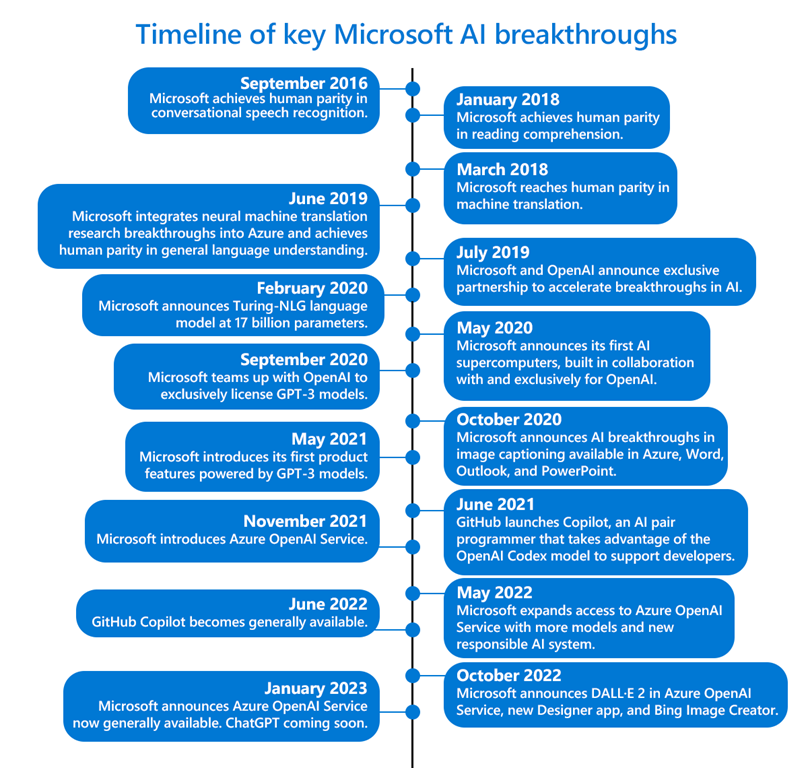 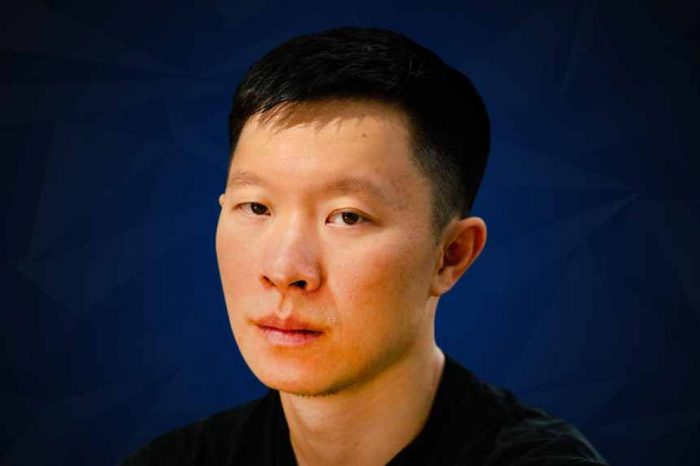 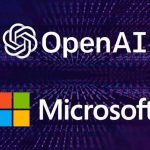