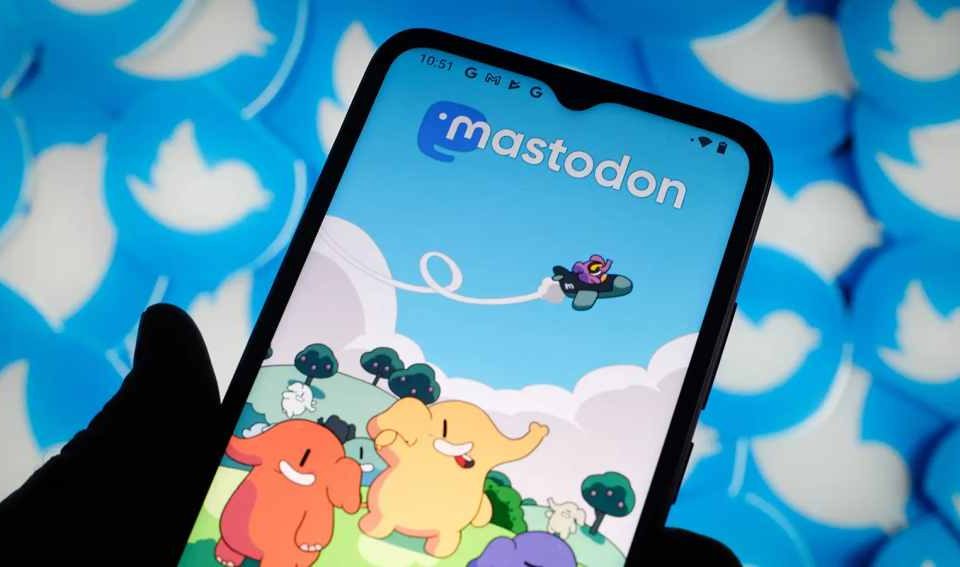 Good evening! Below are some of the top tech startup news stories for today, Thursday, January 12, 2023.

T2 Social raises $1.1 million in its first external funding to take on Twitter

With Twitter in chaos since its takeover by Elon Musk late last year, disenfranchised users are flocking to alternative microblogging social sites like Mastodon and CounterSocial to connect with friends, news, and business industry information. But there is one social platform that particularly stood out: T2 Social, a project being led by Gabor Cselle. Prior to T2, Cselle founded and sold startups to Twitter and Google. He is the founder of reMail, a mobile email startup that was later acquired by Google.

TechCrunch first reported about the launch of T2 last November, just a month after Musk took complete control of Twitter. T2 Social, which is not the company’s final name, raised $1.1 million in its first external funding from a group of angels that includes Bradley Horowitz, Rich Miner, and the former CEO of Wikipedia, Katherine Maher.

Currently based out of the Bay Area, T2 has launched a very early-stage closed beta. The company already has seven staff, including some former Twitter employees. Cselle told TechCrunch the company plans to use the fresh capital infusion to continue hiring new talent in different roles, including a CTO. The startup will also use the cash to continue building out its product and the concept behind it.

JP Morgan paid $175 million to acquire college financial aid startup Frank only to shut it down over a year later, accuses founder of a fraud

JP Morgan has filed a lawsuit against the founder of the college financial aid startup it acquired a little over a year ago. JP Morgan acquired college financial aid platform Frank in 2021 for a whopping $175 million only to shut it down a little over a year later. Now the Wall Street giant has filed a lawsuit against the 30-year-old founder of the buzzy fintech startup it acquired for allegedly lying about its success by creating 4 million fake customer accounts to entice the financial giant to buy it.

Javice’s lofty ambition to build the startup into “an Amazon for higher education” also won support from billionaire Marc Rowan, Frank’s lead investor according to PitchBook, and other high-profile venture backers including Aleph, Chegg, Reach Capital, Gingerbread Capital, and SWAT Equity Partners. In 2019, Javice was even listed as part of Forbes 30 Under 30. But, as it turns out, Frank was another house of cards that would soon come tumbling down as JP Morgan now say Charlie used millions Of fake accounts to dupe it into an acquisition.

Today, Climeworks announced it has successfully removed carbon dioxide from the air and put it in the ground where it will eventually turn into a rock in a process that has been verified by an independent third-party auditor.

“We transport the CO₂ deep underground, where it reacts with basalt rock through a natural process, transforms into stone, and remains for over 10,000 years,” Climeworks said on its website.

Companies like Microsoft, Stripe, and Shopify have already paid Climeworks in advance to offset their future carbon emissions, as part of a broader effort to kickstart the nascent carbon removal industry.

Founded in 2009 by Christoph Gebald and Jan Wurzbacher, Climeworks is a climate solution-orientated company that uses a technology called ‘direct air capture’ to remove carbon dioxide from the atmosphere. The startup captures CO2 from the air via commercial carbon dioxide removal technology.

Just a little over a month after exiting the US market following cease-and-desist orders from state and federal regulators, crypto lender Nexo finds itself in hot water again, but this time from authorities in the Eastern Europe country of Bulgaria.

According to multiple reports, Bulgarian prosecutors have launched an investigation into alleged illegal activities conducted by Nexo and raided more than 15 of Nexo’s sites in the capital Sofia. Siyka Mileva, a spokeswoman for the prosecutors’ office, also told reporters:

“In Sofia, active steps are being carried out as part of a pre-trial investigation aimed at neutralizing an illegal criminal activity of crypto lender Nexo.”

According to Mileva, over 300 investigators, police officers, and security officers were involved in the ongoing operation. She added that Bulgarian authorities are investigating the setting up of an organized crime group, tax crimes, money laundering, banking activity without a license, and computer fraud.

ZestyAI, an AI tech startup that is currently using AI and computer vision, today announced one of the largest and most important roll-outs of AI to date as part of its partnership with mortgage industry leader, Black Knight. ZestyAI said it has reached an agreement with mortgage data company Black Knight to make its AI technology available to its mortgage, real estate, and capital markets clients to provide timely property-condition reports and risk insights. Black Knight currently has approximately 65 percent market share of the $12 trillion U.S. market.

ZestyAI‘s Z-PROPERTY platform uses computer vision and machine learning to extract insights from aerial and satellite imagery for over 150 million residential and commercial properties. ZestyAI maintains a digital twin of every property in North America that is constantly updated as changes in property condition, maintenance, and upgrades impact each property’s evolving value and risk.

Black Knight is the dominant player in the mortgage space. The company currently has more than 60% market share in first-lien mortgages and 20% in second-lien market.

TikTok has bee been hit with a fine of $5.4 million over failures in policies that allow users to accept and refuse tracking cookies on its website. French data protection watchdog CNIL fined the ByteDance-owned company 5 million euros (about $5.4 million) for a deficiency linked to its handling of cookies, which the short video platform said it had now addressed.

CNIL also clarified that its investigation only concerned the website tiktok.com and not the TikTok app which is heavily used on smart devices like iPhone and Android. The news comes just a few weeks after the US government approved the ban of the TikTok app from U.S. government phones.

The CNIL said its investigation into the TikTok website found that TikTok made it easier for its users to accept online tracking cookies than to reject them. The watchdog group also found that internet users were not sufficiently informed about TikTok’s use of cookies. According to the EU’s rules, all websites must clearly ask for user consent for any use of cookies. 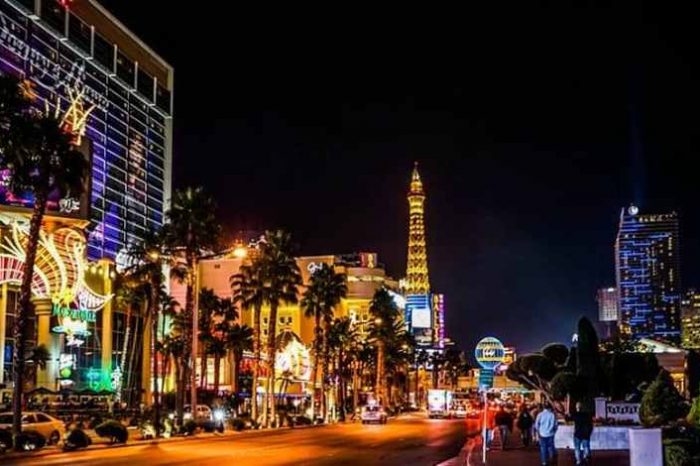 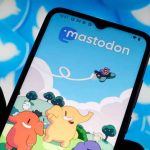