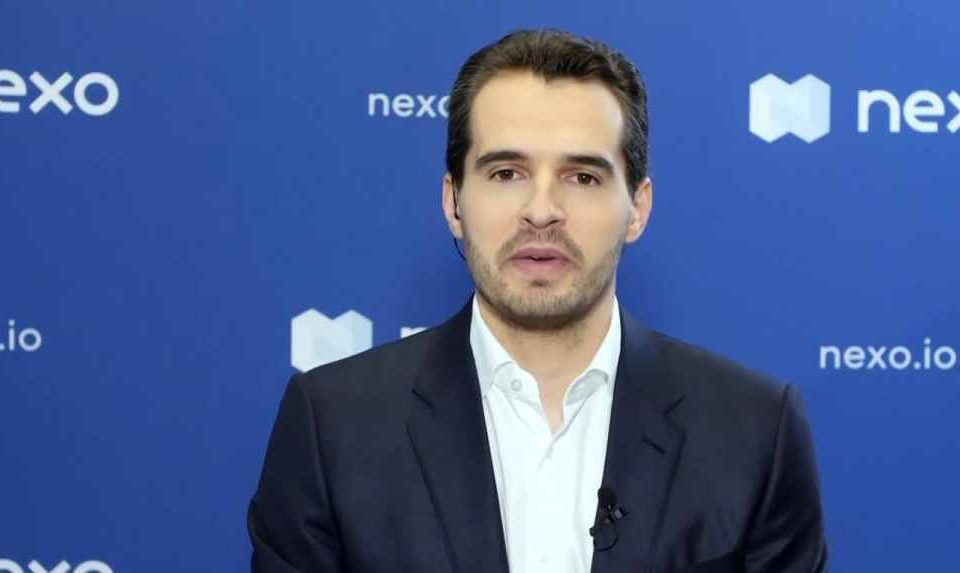 Just a little over a month after exiting the US market following cease-and-desist orders from state and federal regulators, crypto lender Nexo finds itself in hot water again, but this time from authorities in the Eastern Europe country of Bulgaria.

According to multiple reports, Bulgarian prosecutors have launched an investigation into alleged illegal activities conducted by Nexo and raided more than 15 of Nexo’s sites in the capital Sofia. Siyka Mileva, a spokeswoman for the prosecutors’ office, also told reporters:

“In Sofia, active steps are being carried out as part of a pre-trial investigation aimed at neutralizing an illegal criminal activity of crypto lender Nexo.”

According to Mileva, over 300 investigators, police officers, and security officers were involved in the ongoing operation. She added that Bulgarian authorities are investigating the setting up of an organized crime group, tax crimes, money laundering, banking activity without a license, and computer fraud.

“It has been established that the main organizers of the international platform are Bulgarian citizens and the main activities are from Bulgarian territory,” Mileva said.

Meanwhile, Reuters also reported that a Nexo public relations official told the publication in an email that Bulgarian authorities were at one of its offices, but said the entity “only has operational expense-related functions – payroll, customer support, back office.”

In particular, California’s Department of Financial Protection and Innovation said Nexo’s interest-earning accounts promised an annual interest rate as high as 36%. However, Nexo said that the 36% interest was only applicable for one asset and that it did not advertise the high rate. 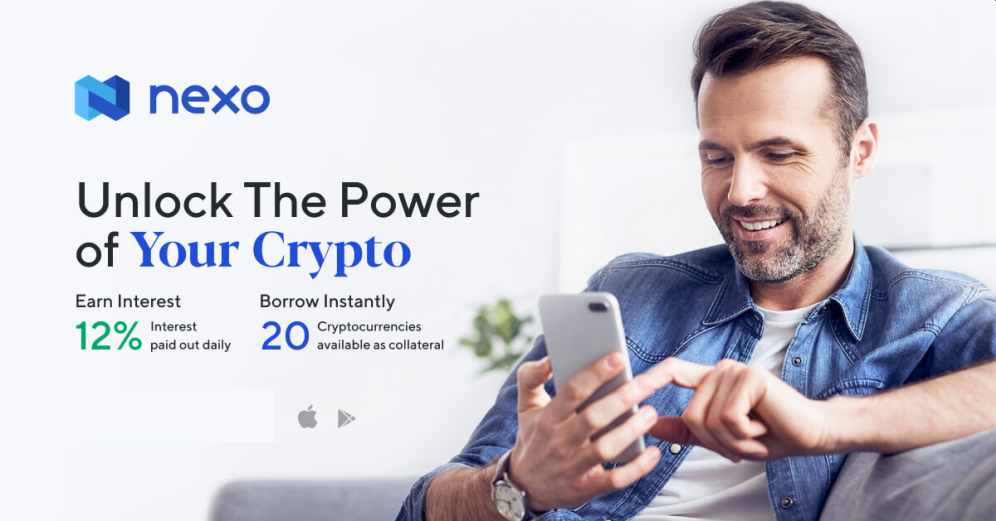 Nexo claims to offer solutions to crypto holders looking to put idle assets to work. According to the company, an existing crypto asset holder can use their assets as collateral for a loan or lend it out to collect interest. Earnings are very appealing, and the platform supports a variety of crypto assets. Earnings on crypto assets are slightly lower – roughly 8-13% per year – whereas stablecoins can yield up to 20%.

Founded in 2018 and based in the Cayman Islands, Nexo is the world’s first instant crypto-backed loan. The crypto lender claims to help crypto investors unlock the value of their wealth by providing them with instant loans in USD, EUR, and USDT (Tether) against their crypto holdings. 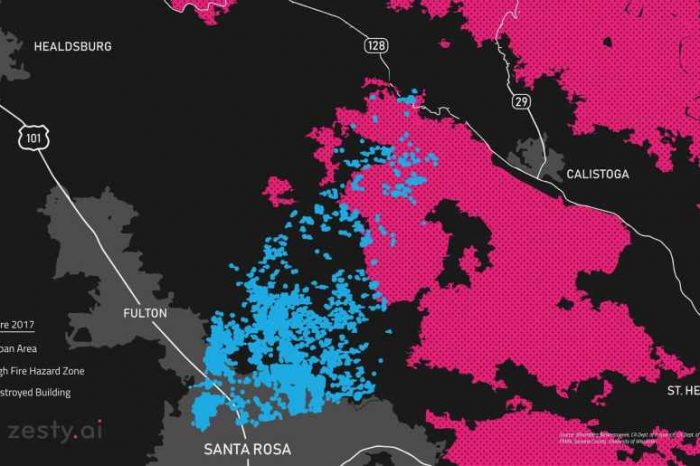 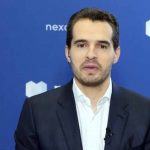