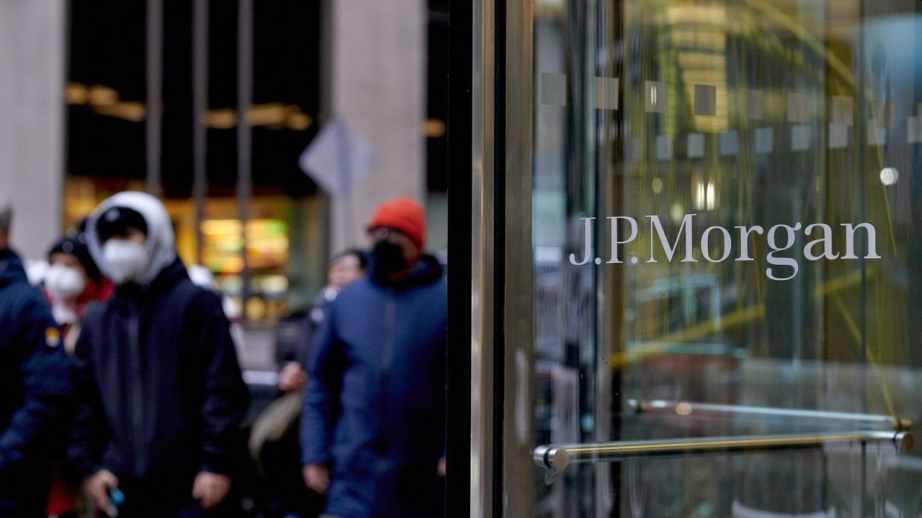 Really? JP Morgan acquired college financial aid platform Frank in 2021 for a whopping $175 million only to shut it down a little over a year later. So, what went wrong? Is Frank’s founder the next Elizabeth Holmes?

In September 2021, JPMorgan Chase acquired the college financial aid platform Frank “to deepen ties with students.” Now the Wall Street giant has filed a lawsuit against the 30-year-old founder of the buzzy fintech startup it acquired for allegedly lying about its success by creating 4 million fake customer accounts to entice the financial giant to buy it.

Javice’s lofty ambition to build the startup into “an Amazon for higher education” also won support from billionaire Marc Rowan, Frank’s lead investor according to PitchBook, and other high-profile venture backers including Aleph, Chegg, Reach Capital, Gingerbread Capital, and SWAT Equity Partners. In 2019, Javice was even listed as part of Forbes 30 Under 30. But, as it turns out, Frank was another house of cards that would soon come tumbling down as JP Morgan now say Charlie used millions Of fake accounts to dupe it into an acquisition. 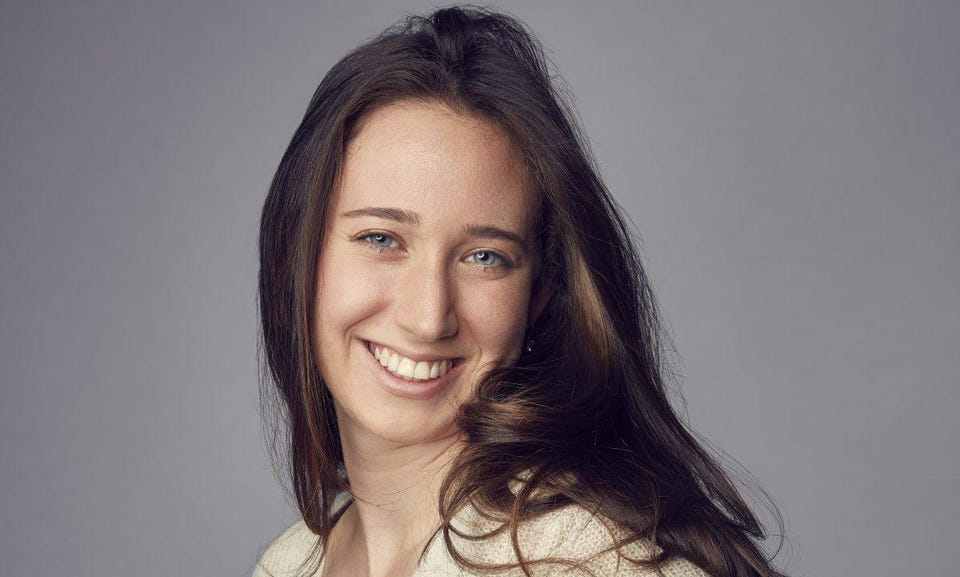 Months after the acquisition was completed, JPMorgan said it learned the truth after sending out marketing emails to a batch of 400,000 Frank customers. In a lawsuit filed last month in federal court, JP Morgan said that about 70% of the emails bounced back, indicating that Frank had been cooking the books.

JP Morgan also alleged that Javice approached the bank in mid-2021 about a potential sale, but lied to the bank about her startup’s scale. Specifically, after being pressed for confirmation of Frank’s customer base during the due diligence process, Javice used a data scientist to invent millions of fake accounts,” the bank said.

“To cash in, Javice decided to lie, including lying about Frank’s success, Frank’s size, and the depth of Frank’s market penetration in order to induce JPMC to purchase Frank for $175 million,” the bank said. “Javice represented in documents placed in the acquisition data room, in pitch materials, and through verbal presentations [that] more than 4.25 million students had created Frank accounts.”

Instead of gaining a business with 4.25 million students, JPMorgan had one with “fewer than 300,000 customers,” JPMorgan said in the suit.

But Franks sees it differently. An Attorney for Javice told the Wall Street Journal that JPMorgan had “manufactured” reasons to fire her late last year to avoid paying millions of dollars owed to her. Javice has since countersued JPMorgan, saying that the bank should front legal bills she incurred during its internal investigations.

“After JPM rushed to acquire Charlie’s rocketship business, JPM realized they couldn’t work around existing student privacy laws, committed misconduct and then tried to retrade the deal,” attorney Alex Spiro told the Journal. “Charlie blew the whistle and then sued.” 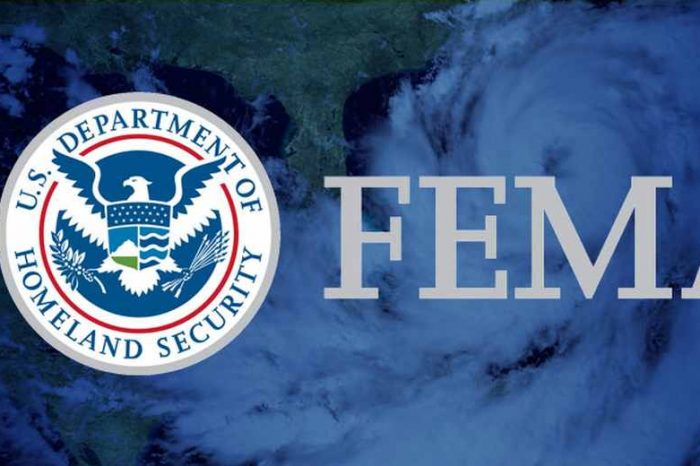 U.S. Fire Administrator to Join U.S. Representatives Dean and Torres in DC to Honor Those Lost in Tragic Fires Over the Past Year, Announce National Fire Strategy 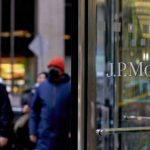