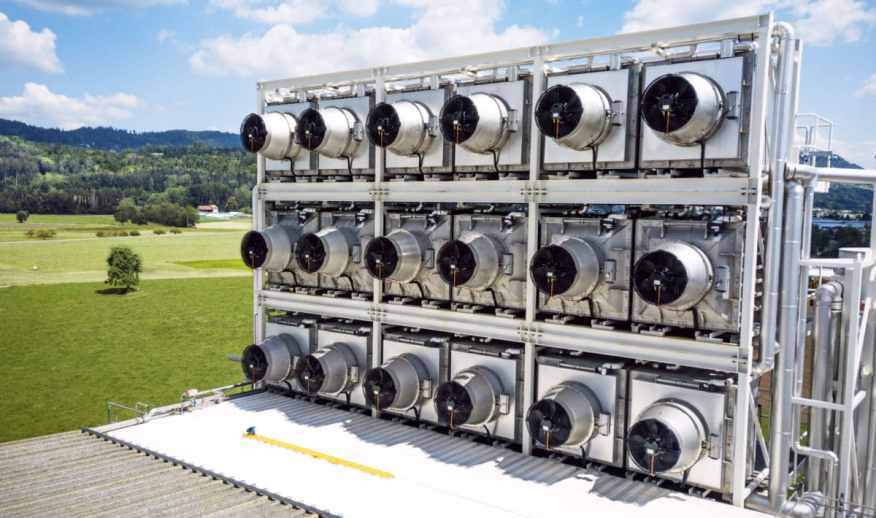 The world has less than 10 years to avert climate change catastrophe, a study published in the online journal Nature Reviews Earth & Environment warned. The study also found that carbon dioxide (CO2) emissions increased by almost 5% last year, meaning that the world now has a two-in-three chance of reaching 1.5 degrees Celsius of global warming over pre-industrial levels within the decade.

In a race against time, organizations and governments around the world have implemented various projects and initiatives to reduce carbon emissions and combat climate change. Oil companies and investors including Amazon founder Jeff Bezos and Microsoft co-founder Bill Gates have also poured billions of dollars into climate tech startups that promised to develop cost-effective carbon capture and separation technology to combat climate change.

One of those startups is Climeworks, a Swiss startup backed by Bill Gates. Just last April, Climeworks raised $650 million in funding to pull out CO2 from the air and buried it in the ground. According to publicly available data, Climeworks has raised a total of $784.1 million in funding over 8 rounds since its inception over a decade ago. The investments in Climeworks appear to be paying off.

Today, Climeworks announced it has successfully removed carbon dioxide from the air and put it in the ground where it will eventually turn into a rock in a process that has been verified by an independent third-party auditor.

“We transport the CO₂ deep underground, where it reacts with basalt rock through a natural process, transforms into stone, and remains for over 10,000 years,” Climeworks said on its website.

According to the IPCC and Science Based Targets initiative, to avoid climate disaster, we must reduce our CO₂ emissions by at least 90% before 2050. However, Climeworks said that even if we’re able to pull it off, “there will still be around 10% of unavoidable emissions remaining.” The startup added that removing carbon is crucial to neutralize these emissions and keep global warming below 1.5°C.

Investors and companies seem to like what they hear. Companies like Microsoft, Stripe, and Shopify have already paid Climeworks in advance to offset their future carbon emissions, as part of a broader effort to kickstart the nascent carbon removal industry. 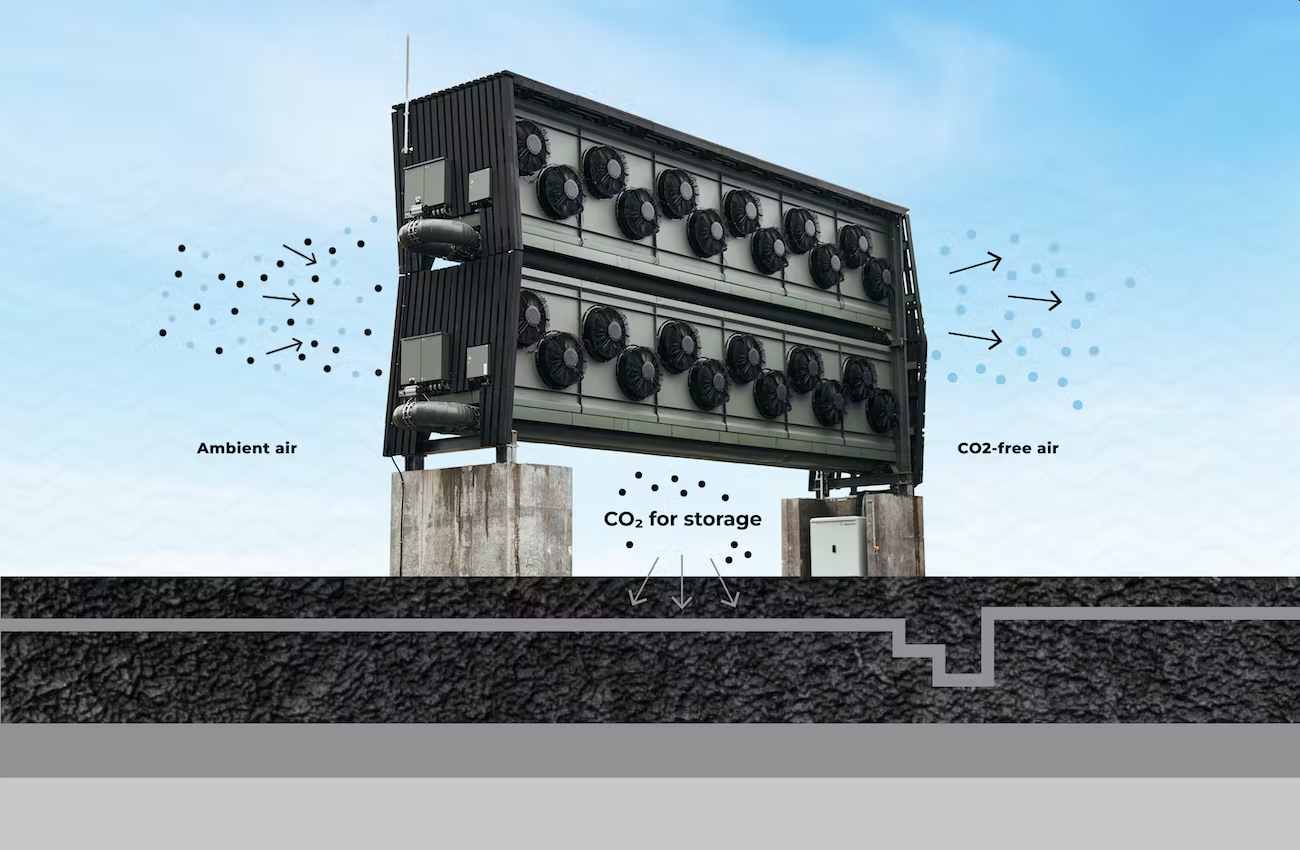 Founded in 2009 by Christoph Gebald and Jan Wurzbacher, Climeworks is a climate solution-orientated company that uses a technology called ‘direct air capture’ to remove carbon dioxide from the atmosphere. The startup captures CO2 from the air via commercial carbon dioxide removal technology.

Its direct air capture plants capture CO2 with a filter, using mainly low-grade heat as an energy source. The pure CO2 gas is then sold to customers in key markets, including commercial agriculture, food and beverage industries, and the energy sector. Climeworks said it aims to capture 1gt per year by 2050. 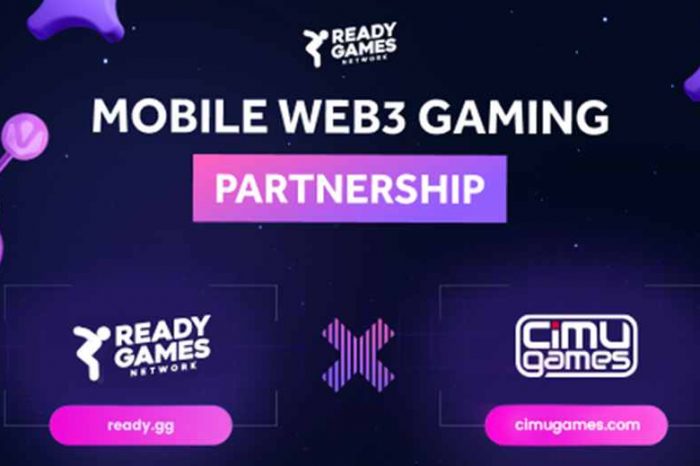 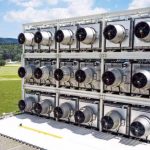