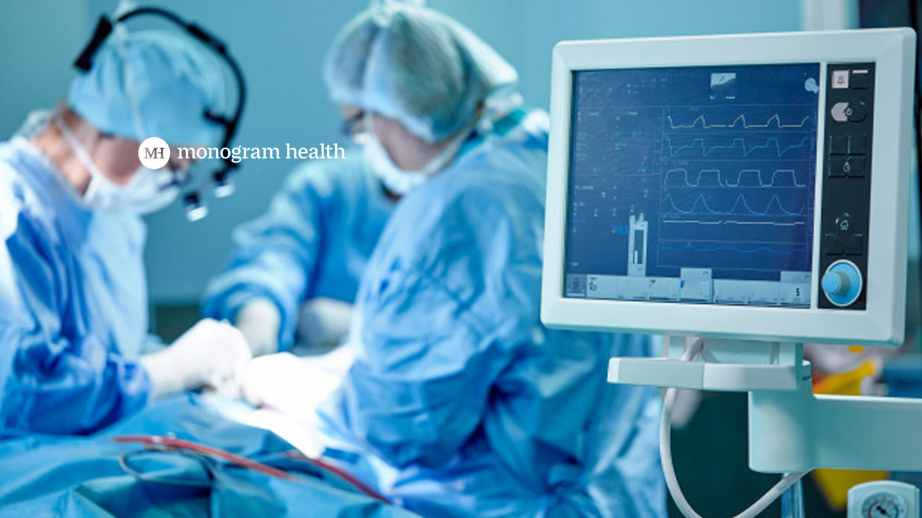 Good evening! Below are some of the top tech startup news stories for today, Monday, January 9, 2023.

Monogram Health, a Brentwood, Tennessee-based health tech startup that provides evidence-based, whole-person, in-home care for patients with polychronic conditions, today announced it has closed on $375 million of new growth funding. The round was led by  CVS Health, Cigna Ventures, Humana, Memorial Hermann Health System, and SCAN, as well as from both new and existing financial investors including TPG Capital, Frist Cressey Ventures, Heritage Group, Pura Vida Investments, and Norwest Venture Partners, among others.

Monogram will use the funding proceeds to continue to support the rapid and widespread deployment of the company’s innovative in-home kidney and polychronic care delivery model as well as its technology-driven array of evidence-based clinical services, which include complex case and disease management, utilization management, and medication therapy management.

Monogram Health was founded in 2019 by Christopher A. Booker and Mike Uchrinl. With over 37 million American adults living with chronic kidney disease, Monogram Health provides personalized in-home care for polychronic patients. The company is led by physicians and nurse practitioners who are supported by registered nurses, social workers, pharmacists, and care management teams.

BlockFi has repaid an investor $15 million to settle a threatened lawsuit over the Crypto lender’s losing its equity value in the summer of 2022, the company’s attorneys said Monday in bankruptcy court.

In a bankruptcy court hearing in Trenton, New Jersey, BlockFi attorney Joshua Sussberg said the settlement was paid to resolve claims by an investor, identified only as “Counterparty A,” who had purchased equity shares that were issued as part of executive compensation packages.

According to the court document, the shares were sold at a discount to BlockFi in January 2022 when the company’s valuation was hovering between $6 billion to $8 billion. But BlockFi valuation plunged over the summer as crypto winter and FTX’s collapse caused a ripple effect in crypto markets.

Sussberg also added that the company believed the investor’s claims were “specious,” but it decided to reach a confidential settlement on Aug. 23 under which BlockFi executives repaid $15 million to the investor.

BlockFi filed Chapter 11 bankruptcy protection in the United States Bankruptcy Court for the District of New Jersey following the collapse of crypto FTX. Founded in 2017 by Zac Prince and Flori Marquez, BlockFi is a provider of cryptocurrency-focused financial products, including zero-fee trading and interest-bearing accounts. The company started lending in January 2018, the company offers the ability to leverage Bitcoin and Ether to obtain USD loans.

As part of the acquisition agreement,  NurseTim will become part of Wolters Kluwer’s Health Learning, Research & Practice (HLRP) business, which includes nursing education and practice solutions that help ensure students are ready for practice and nurses are prepared to deliver better patient care and outcomes.

Ant Group, a Chinese fintech giant founded by Alibaba owner Jack Ma, said it does not have a plan for an initial public offering (IPO), Reuters reported, citing an emailed statement from the company. Ant Group’s $37 billion IPO, which would have been the world’s largest, was canceled at the last minute in November 2020.In a statement, Ant’s spokesperson said: “Ant Group has been focusing on its business rectification and optimization, and does not have a plan for an IPO.” The revelation comes just a few days after Chinese regulators approved a plan by the fintech giant to raise $1.5 billion for its consumer unit.

In conjunction with the news, Ant Group also announced that its founder Jack Ma, a former English teacher, no longer controls the company after a series of shareholding adjustments that saw him give up a majority of his voting rights. Ma previously had more than 50% of voting rights at Ant.

Reports about the acquisition first emerged in 2020 after TechNet reported that the Redmond-based tech giant was seeking to develop custom processors for its Azure Cloud platform. Microsoft confirmed the acquisition today but declined to disclose the financial terms of the deal.

In 1998, Microsoft released Sam (Speech Articulation Module) TTS Generator, the famous Text-to-speech voice included with Windows XP. It was a speech synthesizer with an online interface provided for use with applications that use the Microsoft Speech API (SAPI). Microsoft Sam also has a natural-sounding text-to-speech that matches the intonation and emotion of human voices.

Fast forward two decades later, Microsoft just released VALL-E, a new zero-shot text-to-speech model that can duplicate everyone’s voice in three seconds. The new model is a major advancement in the direction of more natural-sounding TTS systems since the release of the first text-to-speech (TTS) model in 1998.

According to mPost, which first spotted the new TTS system, VALL-E is a transformer-based TTS model that can generate speech in any voice after only hearing a three-second sample of that voice. It is a significant improvement over previous models, which required a much longer training period in order to generate a new voice. 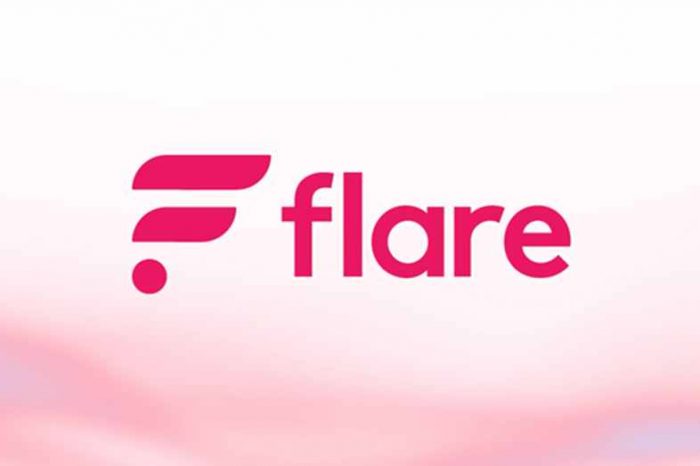 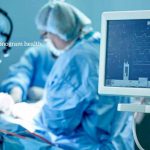