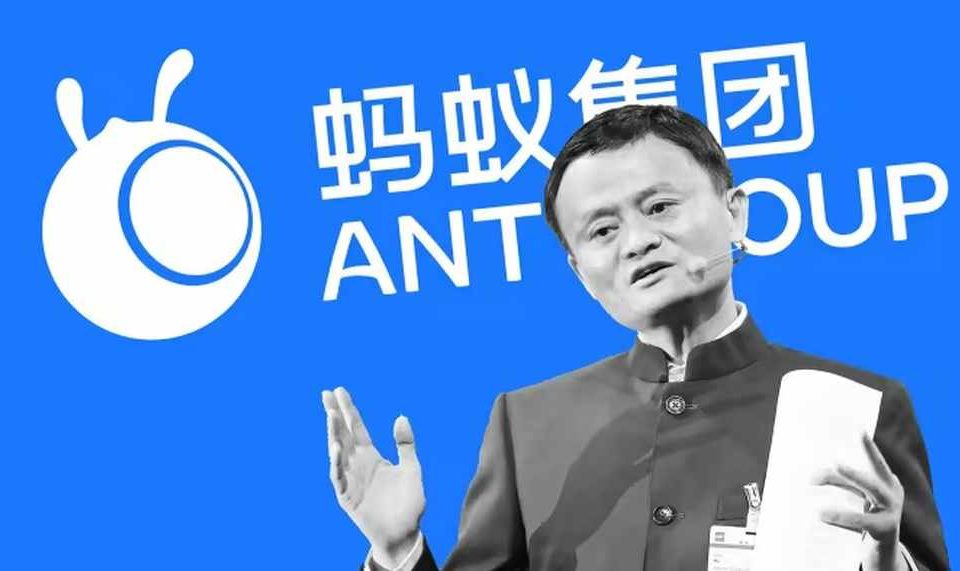 Ant Group, a Chinese fintech giant founded by Alibaba owner Jack Ma, said it does not have a plan for an initial public offering (IPO), Reuters reported, citing an emailed statement from the company. Ant Group’s $37 billion IPO, which would have been the world’s largest, was canceled at the last minute in November 2020.

In a statement, Ant’s spokesperson said: “Ant Group has been focusing on its business rectification and optimization, and does not have a plan for an IPO.” The revelation comes just a few days after Chinese regulators approved a plan by the fintech giant to raise $1.5 billion for its consumer unit.

In conjunction with the news, Ant Group also announced that its founder Jack Ma, a former English teacher, no longer controls the company after a series of shareholding adjustments that saw him give up a majority of his voting rights. Ma previously had more than 50% of voting rights at Ant.

While some analysts have said that Ma’s giving up his control could clear the way for the company to revive its much-anticipated IPO, “the changes announced by the company on Saturday, however, are likely to result in a further delay due to listing regulations,” CNBC said on Saturday.

We first reported the news of Ma’s plan to give up control of the company back in July 2022 as part of the effort to move away from affiliate Alibaba Group Holding “after more than a year of extraordinary pressure from Chinese regulators.”

Tensions between Ma and the Chinese Communist Party escalated last year after the billionaire criticized Chinese regulators and China’s banking system during a conference in October 2020, saying it was run by a “pawnshop” mentality.

In recent years, the Ant Group, an affiliate of Alibaba, has been subjected to sweeping Chinese government regulations and restructuring. In later 2020, Ant’s $37 billion initial public offering (IPO) was derailed by the country’s regulators. With Ma giving up control, that could revive Ant’s IPO and put it back on track.

Ma currently doesn’t hold any titles at the Ant Group but controls 50.52% of voting rights in the company. He could transfer some of his voting power to other Ant officials. In 2021, Reuters reported that Ant was exploring options for Ma to divest his stake in the fintech giant and give up control.

Jack Ma founded Alibaba in April 1999. The former English teacher stepped down on his 55th birthday after amassing a $41.8 billion fortune — a trove surpassed in Asia only by India’s Mukesh Ambani, according to the Bloomberg Billionaires Index. The resilient Ma overcame many obstacles and challenges to become one of China’s richest men after he received more than a dozen rejections — including from KFC — before being hired as an English teacher. Ma applied ten times to Harvard Business School (HBS) and got rejected. 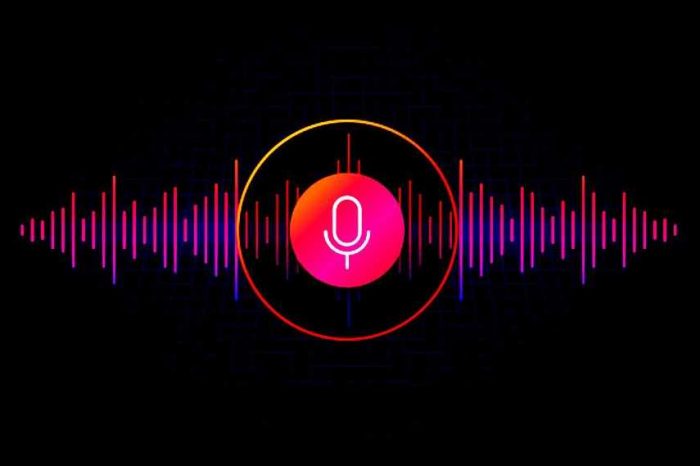 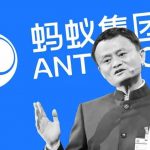