Reports about the acquisition first emerged in 2020 after TechNet reported that the Redmond-based tech giant was seeking to develop custom processors for its Azure Cloud platform. Microsoft confirmed the acquisition today but declined to disclose the financial terms of the deal.

Founded in 2015 by Bertrand Serlet, Krishna Yarlagadda, and Pradeep Sindhu, the Santa Clara, California-based Fungible fabricates a type of data center hardware chip known as a data processing unit (DPU) for data centers. According to the company, the Fungible DPU was invented in 2016 to address two of the biggest challenges in scale-out data centers – inefficient data interchange between nodes and inefficient execution of data-centric computation.

In a statement, Fungible Co-Founder and CEO Pradeep Sindhu said: “Data-centric computations are increasingly prevalent in data centers, with important examples being the computations performed in the network, storage, security and virtualization data paths. Today, these computations are performed inefficiently by existing processor architectures. These inefficiencies cause overprovisioning and underutilization of resources, resulting in data centers that are significantly more expensive to build and operate. Eliminating these inefficiencies will also accelerate the proliferation of modern applications, such as AI and analytics.”

According to Fungible, its F1 DPU enables increased efficiencies and utilization across compute, network, and storage – delivering 3X total cost of ownership, and savings across data center scales while improving reliability, security and agility of infrastructure management.

“We are proud to be part of a company that shares Fungible’s vision and will leverage the Fungible DPU and software to enhance its storage and networking offerings, Fungible said in a blog post. 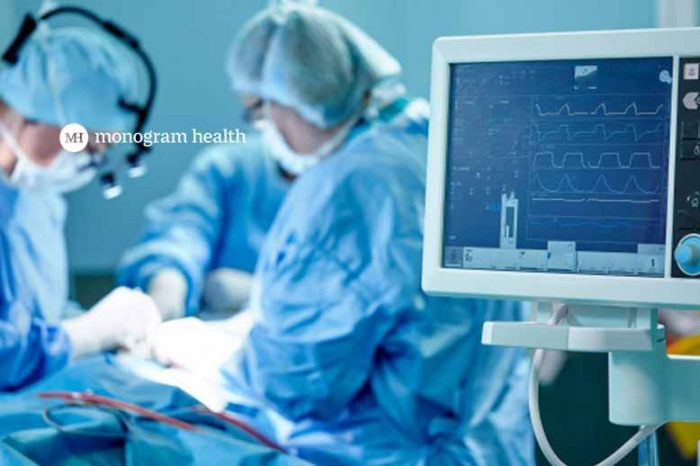