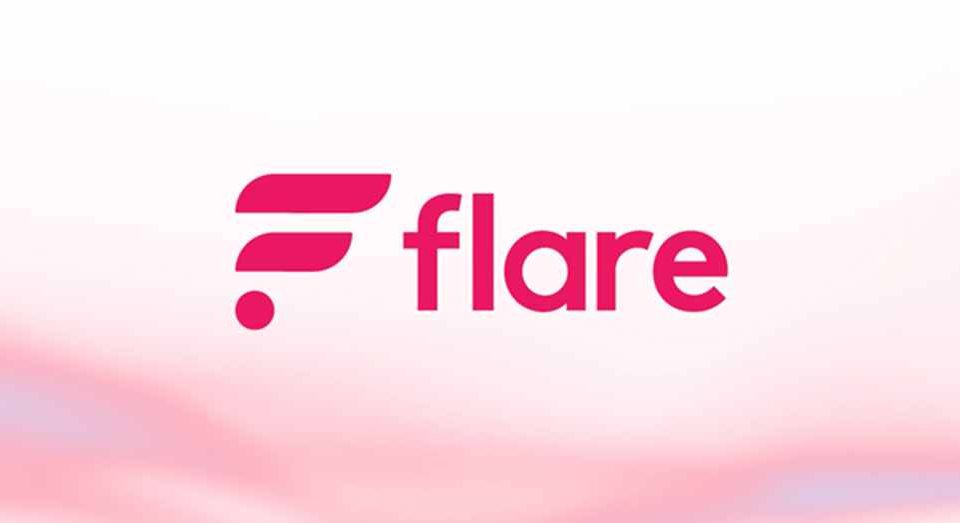 Flare, the Layer 1 oracle network, finally launches tonight with the distribution of over 4 billion tokens to millions of recipients. Flare announced it has successfully initiated its long-awaited token airdrop at 11:59 pm UTC on January 9th.

According to the announcement, the airdrop saw 4.279 billion Flare (FLR) tokens distributed to millions of recipients, including users on Binance, OKX, Kraken, Bithumb, UpBit, Kucoin, BitBank, & more, in one of the largest scale distributions in crypto history.

The airdrop is a significant milestone for Flare as developers can now start to take advantage of Flare’s EVM and native data acquisition protocols, the State Connector, and Flare Time Series Oracle. These native protocols, secured by the network, provide decentralized access to high-integrity data from other blockchains and the internet, enabling the creation of new use cases and monetization models.

Commenting on the launch, Flare Co-founder and CEO Hugo Philion said: “For the blockchain industry to flourish, we need more useful decentralized applications. Flare is tackling this through data, not just prices but transaction details, Web2 events etc, so that developers can build applications that provide more utility to a larger group of users.”

Hugo added, “Flare’s objective is to enable developers to build applications that securely access more data. This could enable new use cases to be built, such as triggering a Flare smart contract action with a payment made on another chain, or with input from an internet/web2 API. It also facilitates a new way of bridging, specifically to bring non-smart contract tokens to Flare for use in applications like DeFi protocols.”

Flare, which blockchain for building applications that use data from other chains and the internet,  also enables access to data from all other chains, even non-smart contract chains like Bitcoin, XRP, etc to bring DeFi applications to their users as well. This opens up the potential for developers to make new use cases that actually create value outside the closed loop that currently exists.

Flare’s State Connector protocols enable information to be used securely, scalably and trustlessly with smart contracts on Flare. This offers a powerful class of data on the network and enables more cross-chain solutions to be built. The State Connector derives its safety from combining a decentralized set of attestors with a binary forking protocol, which allows for a malicious majority of data providers to be challenged. In contrast to a proof of stake-based system where data providers are obliged to stake value, the security of the State Connector is not limited by the amount staked in the system. This means that the State Connector is invariant in its safety relative to the size of a transaction, this offers a secure system capable of handling large amounts of value.
The Flare Time Series Oracle (FTSO) utilizes the network structure to deliver highly decentralized prices and data series to dapps on Flare without relying on centralized data providers. The FTSO is a highly decentralized data feed oracle, with almost 100 independent data providers incentivized to provide reliable data every 3 minutes.

The Flare token distribution represents the first 15% of the full public token distribution, with the remainder to be distributed on a monthly basis over 36 months. The method of allocation of the remaining 85% of the token supply depends on the outcome of a community vote on Flare Improvement Proposal 01 (FIP.01).

Philion founded Flare in 2019 with his Co-Founder Sean Rowan after he left his job in 2016 to study machine learning at University College London, where he met his Rowan, and Chief Scientist, Nairi Usher.

Flare is the Layer 1 oracle network that allows developers to build applications that are interoperable with blockchains and the internet. By providing decentralized access to high-integrity data, Flare enables new use cases and monetization models. 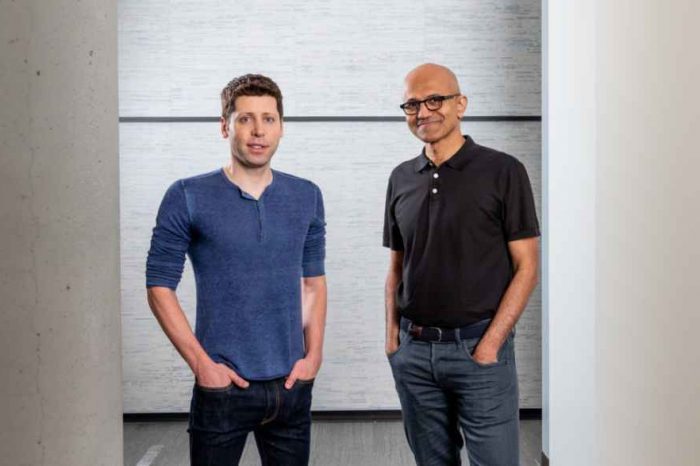 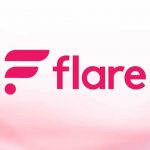