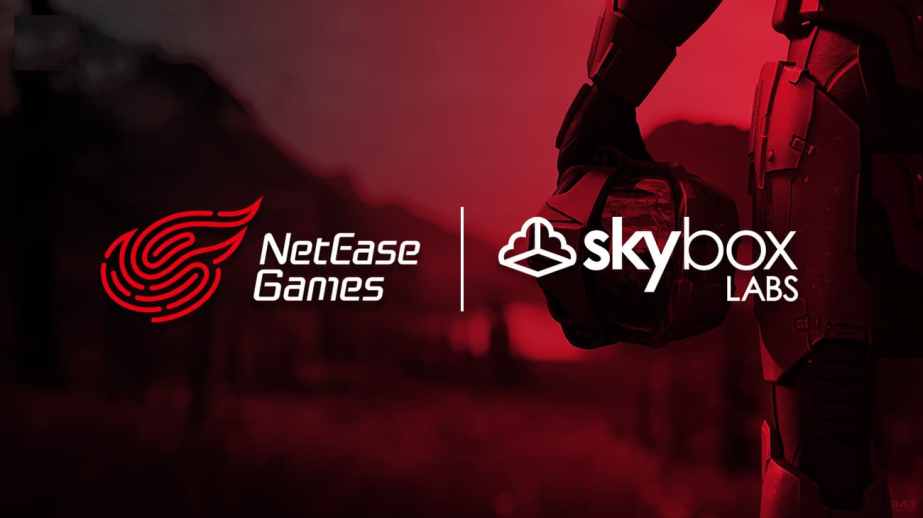 With funding drying up, deep-pocket companies are scooping up promising and high-growth tech startups before their IPOs. Earlier today, we wrote about Wolters Kluwer, an Alphen aan den Rijn, the Netherlands-based global that has acquired two startups in just a week. But Wolters Kluwer is not alone.

Last Friday, Chinese tech giant NetEase announced it has acquired SkyBox Labs, a gaming studio involved in major titles including Halo Infinite and Minecraft. The financial terms of the deal were not disclosed. The acquisition is part of NetEase’s effort to ramp up its international expansion efforts in gaming over the last two years as the company faces a slowdown in China’s domestic market amid tougher regulation.

Founded in 2011 by Derek MacNeil, Shyang Kong, and Steven Silvester, Skybox Labs is a gaming development studio based in Vancouver, Canada. The startup has collaborated with some of the world’s popular publishers, including Microsoft studios, wizards of the coast, and electronic arts.

The announcement comes four months after NetEase acquired French game developer startup Quantic Dream to expand its footprint in Europe. Quantic Dream is Paris, France-based startup and one of the premier independent video game developers in the world.

The NetEase acquisition is the latest in a series of Asia’s video game giants’ ambition and acquisition hunt to expand into new markets. Tencent, another Chinese tech giant has also been investing in smaller gaming studios around the world. Recently, Tencent took a stake in Elden Ring maker FromSoftware.

In 2021, NetEase spun off its music streaming business Cloud Village in a $500 million Hong Kong IPO. Cloud Village was the music streaming arm of NetEase. The company said it has 185 million monthly active users. Currently, most of Cloud Village’s revenue comes mainly from subscriptions, advertising, and when users buy virtual items on its platforms. 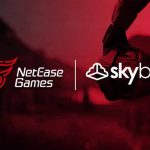