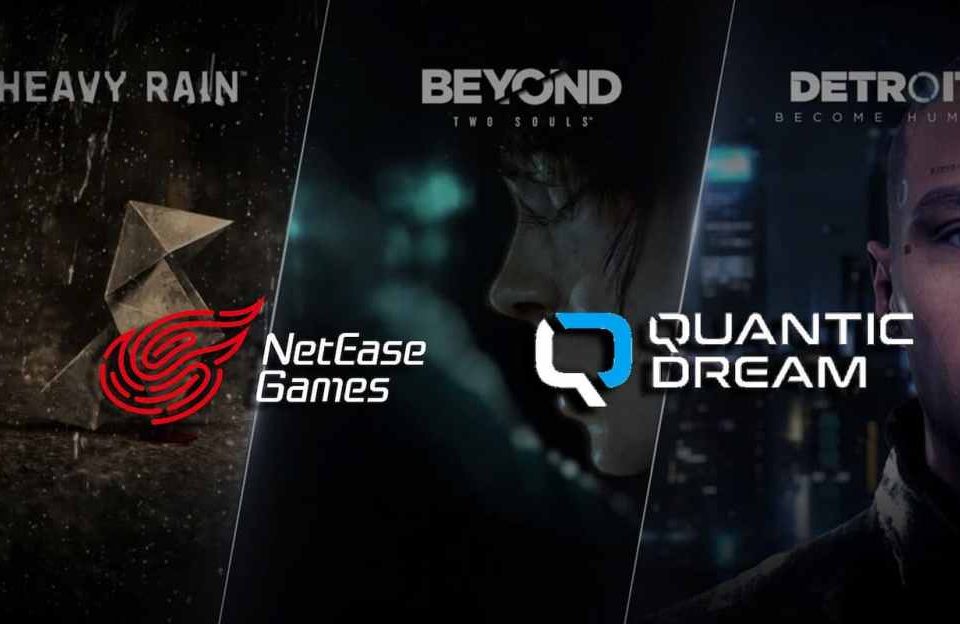 About a year ago, we wrote about NetEase after the Chinese tech giant spun off its music streaming business Cloud Village in a $500 million initial public offering (IPO) on the Hong Kong stock exchange. Almost a year later, NetEase is now expanding its gaming division, NetEase Games, beyond China and Japan.

Last Week, NetEase acquired French game developer Quantic Dream, marking the launch of its first fully owned studio in Europe. The total amount of the deal was not disclosed.

Founded 25 years ago in Paris, France, Quantic Dream is one of the premier independent video game developers in the world. Led by David Cage and Guillaume de Fondaumière, Quantic Dream is the creator of iconic games such as Heavy Rain, Beyond: Two Souls, and Detroit: Become Human.

The acquisition is the latest in a series of Asia’s video game giants’ ambition and acquisition hunt to expand into new markets. Tencent, another Chinese tech giant has also been investing in smaller gaming studios around the world. Recently, Tencent took a stake in Elden Ring maker FromSoftware.

NetEase said the acquisition represents an important step in fulfilling its vision to support innovation and game development around the globe. As part of the acquisition agreement, “Quantic Dream will continue to operate independently, focusing on creating and publishing its video games on all platforms, as well as supporting and publishing third-party developed titles, while at the same time leveraging NetEase’s significant game development capabilities,” the company said in a statement.

“We are thrilled to embark on an exciting new stage of growth with Quantic Dream, bound by our shared vision, mutual trust, and respect,” said William Ding, CEO and Director of NetEase, Inc. “NetEase will continue to fulfill our promise to support Quantic Dream to realize its full potential. By combining the wild creativity and exceptional narrative focus of Quantic Dream with NetEase’s powerful facilities, resources, and execution capabilities, we believe there are infinite possibilities that could redefine the interactive entertainment experience we provide for players worldwide.”

“Today marks an important milestone for our studio after a quarter century of complete independence,” said Quantic Dream’s founder, CEO and writer-director David Cage. “NetEase Games values our creative freedom and the drive and passion of our uniquely diverse team. We will now be able to accelerate the vision we share as a group, of creating landmark titles that touch people on an emotional level. We have highly differentiated games in the making and I truly believe that the best is yet to come from Quantic Dream. I am particularly proud that our employees, who were offered a significant share of our capital over the past years, will fully benefit from this acquisition. It is a testimony to our continued commitment to rewarding all those who have made Quantic Dream the successful studio it is today.” 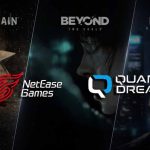