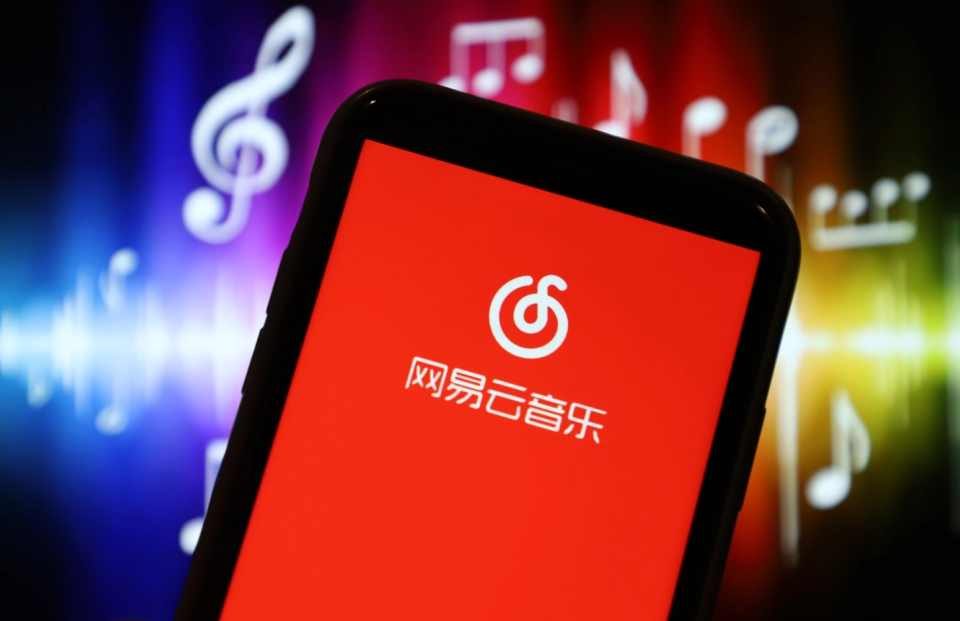 NetEase announced early Tuesday morning that it plans to spin off its music streaming business Cloud Village in a $500 million initial public offering (IPO) in the Hong Kong stock exchange. The announcement came as the Chinese tech giant attempted to revive the IPO, after shelving the plan in August but was reportedly delayed due to volatile market conditions. NetEase said the IPO is now back on track.

Cloud Village is currently the music streaming arm of NetEase. The company says it has 185 million monthly active users. Currently, most of Cloud Village’s revenue comes mainly from subscriptions, advertising, and when users buy virtual items on its platforms.

Meanwhile, NetEase has been shedding some of its subsidiaries in recent years. We covered NetEase in 2019 after the tech giant sold its e-commerce business Kaola to Alibaba for $2 billion. As part of the acquisition, Kaola continued to operate independently under its current brand and Alvin Liu, the import and export general manager of Tmall, will serve as Kaola’s new chief executive officer.

“With Kaola, we will further elevate import services and the experience for Chinese consumers through synergies across the Alibaba ecosystem,” Daniel Zhang, chief executive of Alibaba Group, said in the statement at the time. 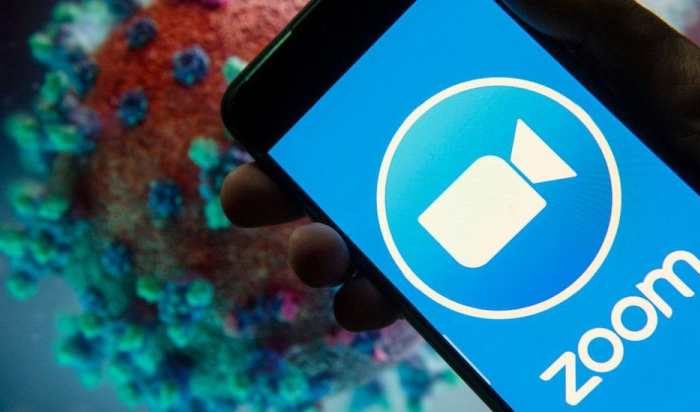 Zoom, the video conference company that made billions amid the 2020 pandemic, has now lost half of its market value from its peak as revenue slowed and people return back to their normal lives 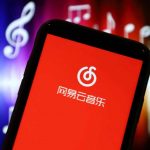