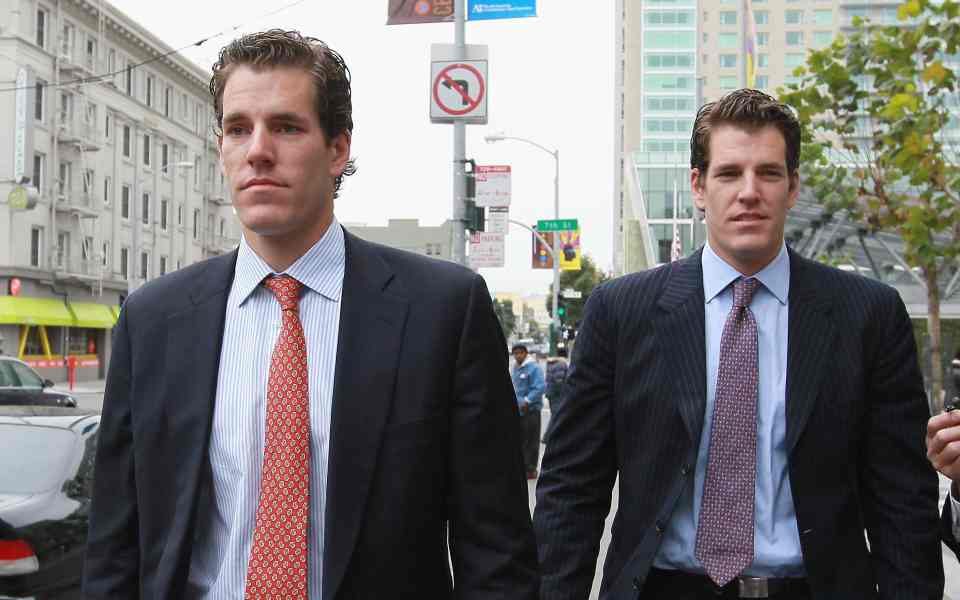 Happy New Year! It’s been a while since we last covered the top startup news of the day. We listened closely to you and overwhelmingly, a majority of you want us to resume the series. What better time to resume the series than at the beginning of the year? Today, we’ve decided to bring back the series as we begin the new year. With that, below are some of the top tech startup news stories for Monday, January 2, 2023.

Winklevoss brothers’ Gemini crypto exchange became the third crypto company to suspend customers’ withdrawals as the collapse of FTX contagion spreads across the crypto market. In November 2021, the Gemini crypto exchange suspended withdrawals on its interest-bearing accounts. Gemini said it paused withdrawals on its interest-bearing Earn accounts as a result of changes to the Genesis lending partner program.

In an open letter to Silbert that was posted on Twitter, Winklevoss wrote: “However, it is now becoming clear that you have been engaging in bad faith stall tactics. We are asking you to publicly commit to working together to solve this problem by January 8th, 2023.”

Wickr Me, a secure messaging app acquired by Amazon Web Services in June 2021, has been shut down. Amazon announced the encrypted chat app has stopped accepting new users after December 31, 2022, and will shut down completely on December 31, 2023. Amazon’s decision came just a few months after an NBC News investigation found that Wickr Me “has become a go-to destination for people to exchange images of child sexual abuse.”

“At Wickr, we’ve served a diverse set of customers that range from the boardroom to the battlefield. Since AWS acquired Wickr in 2021, we’ve listened closely to our customers to better understand their requirements for end-to-end encryption. After careful consideration, we will be concentrating Wickr’s focus on securing our business and public sector customers’ data and communications with AWS Wickr and Wickr Enterprise, and have decided to discontinue our consumer product, Wickr Me,” Amazon said in a statement.

The decision, which was first announced in November, follows several controversies surrounding the ultra-secure chat app, which allowed users to sign up without a phone number or other potentially identifying information, making it a favorite for security-minded groups including hackers, drug dealers, and journalists. “Wickr absolutely responds appropriately to, and cooperates with, law enforcement on these critical matters,” an Amazon spokesperson said.

The co-founder and Chief Technology Officer of Indian food delivery startup Zomato Gunjan Patidar has resigned, the latest in a series of top-level executive exits to leave the 12-year-old startup. Patidar’s exit comes just two months after another co-founder, Mohit Gupta, resigned from the company just a year after the company went public.

Gunjan Patidar quit the company after serving more than ten years in the company. Before his resignation, Patidar was responsible for the core tech systems at Zomato and also for nurturing tech talent and building strength to improve the design, development, and deployment of new products for customers, according to his LinkedIn profile.

Digital humans are AI-powered human-like virtual beings that offer the best of the two worlds: AI and Human conversation. But now, tech companies like China-based Baidu and Bilibili are helping companies “recruit” digital humans to usher in a new era of what’s called Digital Human as a Service (or DHaaS). Businesses in China are lining up to recruit these digital humans. Some are even paying big bucks to hire digital humans with prices ranging from as little as $2,800 to a whopping $14,300 per year.

Li said it currently costs about $14,300 (100,000 yuan) a year for a three-dimensional virtual person, and 20,000 yuan for a two-dimensional one. She added that costs have dropped by about 80% since last year due to improvements in technology. She said she expects the virtual person industry overall will keep growing by 50% yearly through 2025.

Tesla just reported 2022 year-end vehicle production and delivery numbers. In 2022, the electric car giant delivered a total of 1.31 million in 2022. In the fourth quarter, however, Tesla reported deliveries of 405,278 vehicles and production of 439,701 vehicles, which fell shy of analysts’ expectations. The Q4 number brings Tesla’s 2022 full-year deliveries to around 1.31 million vehicles.

These numbers represented a new record for the Elon Musk-led automaker and a growth of 40% in deliveries year-over-year.  In 2021, Tesla reported 308,600 vehicle deliveries in the fourth quarter and full-year deliveries of around 936,172 vehicles.

Below are the key numbers, according to a report from CNBC.

Wall Street was expecting Tesla to report deliveries of around 427,000 for the final quarter of the year, according to a consensus of analysts’ estimates compiled by FactSet, as of Dec. 31, 2022. The updated estimates in December, and included in the FactSet consensus, ranged from 409,000 to 433,000.

Subscribe to our newsletter to get a roundup of the biggest and most important tech stories delivered to your inbox every day at 6 A.M. Eastern Standard Time. 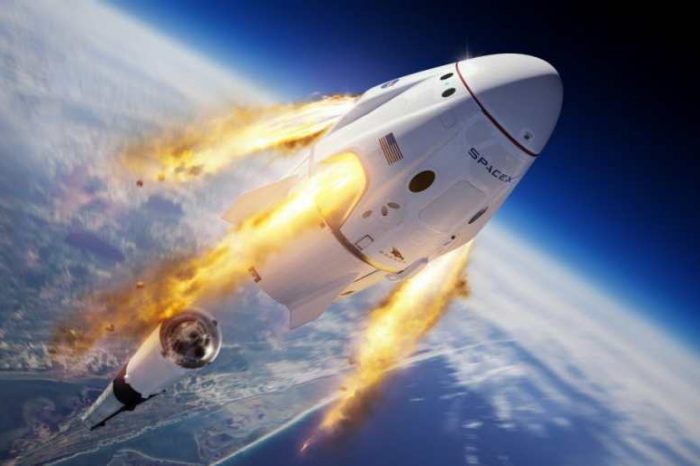 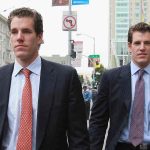