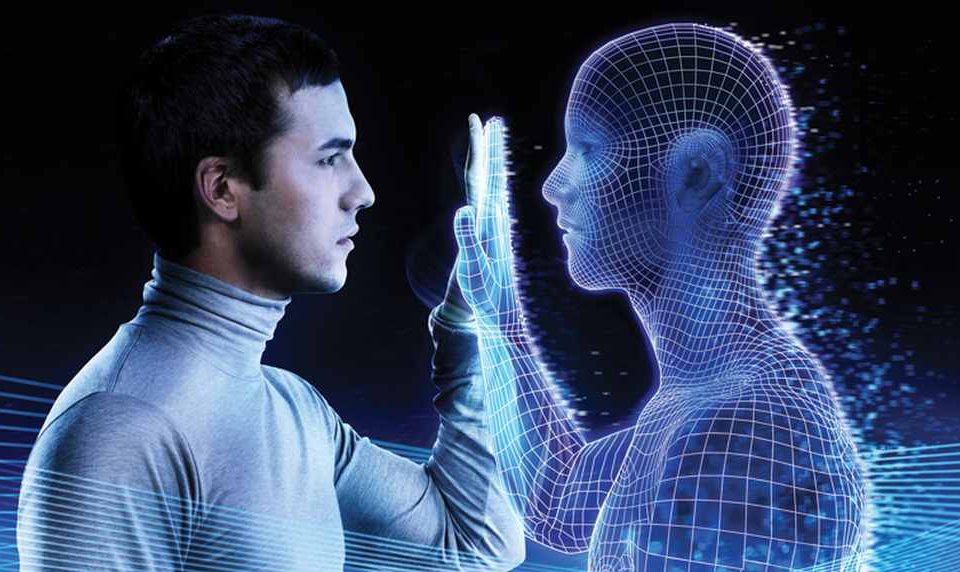 Happy New Year! Last year, ChatGPT dominated the news, sparking a flurry of excitement and infinite possibilities as over a million users signed up for the new OpenAI’s dialogue-based AI chatbot that does almost everything—from writing codes, and telling stories to engaging in conversations. But ChatGPT is just the beginning of how artificial intelligence (AI) is going to forever change every facet of our lives.

While everyone was talking about ChatGPT, a new breed of AI is slowly gaining momentum in China that many are saying will completely revolutionize the future of work. Welcome Digital Human! Hailed as a game-changer, digital humans are AI-powered human-like virtual beings that offer the best of the two worlds: AI and Human conversation. Experts are saying digital humans are poised to revolutionize trillion-dollar white-collar jobs.

Digital Human as a Service (or DHaaS)

Until now, AI is used to replace jobs with repetitive tasks like bookkeeping and data entry operations, proofreading, and receptionists. But now, tech companies like China-based Baidu and Bilibili are helping companies “recruit” digital humans to usher in a new era of what’s called Digital Human as a Service (or DHaaS).

These digital humans or “virtual people” are a blend of animation, sound tech, and machine learning that create digitized human beings who can sing and even interact on a livestream show. Unsurprisingly, businesses in China are lining up to recruit these digital humans. Some are even paying big bucks to hire digital humans with prices ranging from as little as $2,800 to a whopping $14,300 per year.

Li Shiyan, who heads Baidu’s virtual people and robotics business, told CNBC that the number of virtual people projects it’s worked on for clients has doubled since last year as companies attempt to save millions in hiring costs. Baidu’s clients include financial services companies, local tourism boards, and state media.

Li said it currently costs about $14,300 (100,000 yuan) a year for a three-dimensional virtual person, and 20,000 yuan for a two-dimensional one. She added that costs have dropped by about 80% since last year due to improvements in technology. She said she expects the virtual person industry overall will keep growing by 50% yearly through 2025.

Meanwhile, Baidu is not alone. Another tech startup that provides digital human as a service is a video and game streaming app Bilibili. In fact, Bilibili is one of the earliest companies to take the concept of virtual people mainstream. Last year, Bilibili acquired the team behind virtual singer Luo Tianyi, whose image and sound are fully created by tech.

Bilibili told CNBC that the company is focused on improving the texture of the virtual singer’s voice by using an artificial intelligence algorithm in 2023.

Recognizing the disruption and impacts on the future of work, China has been pushing hard into the development of digital humans. Last August, the City of Beijing city announced a plan to build up the municipal virtual people industry into one valued at more than 50 billion yuan by 2025.

The Beijing municipal authorities also called for the development of one or two “leading virtual people businesses” with operating revenue of more than 5 billion yuan each.

We will be remiss if we don’t talk about Japanese telecom giant KDDI which last month debuted its Digital Human as a Service (DHaaS) in partnership with a startup named Mawari (meaning “surroundings” in Japanese) to create a multilingual virtual assistant you can “see” through the window of your smartphone in augmented reality.

This KDDI’s Digital-Human Guide provides seamless indoor and outdoor wayfinding services in Ginza, Tokyo. For example, users can experience easy navigation from the subway to a shopping mall, and upon entering, navigate to specific shops and find special offers. 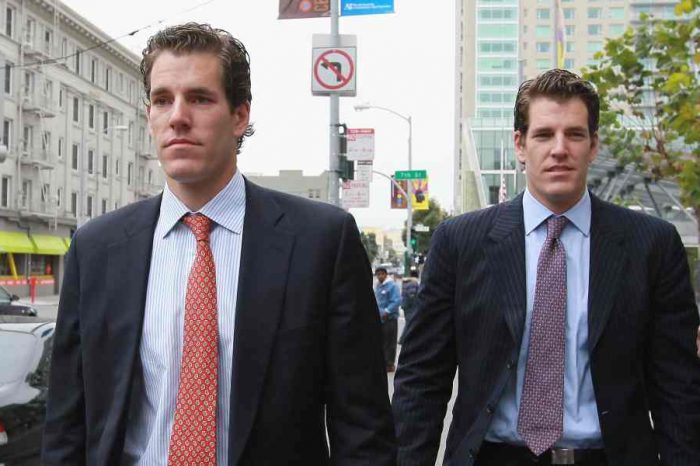 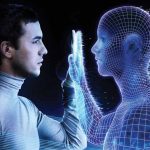