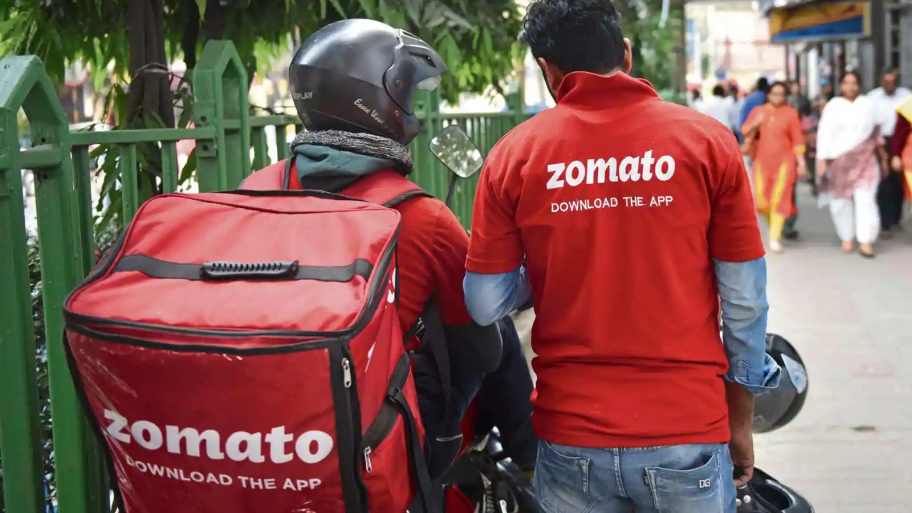 Mohit Gupta, the co-founder of an Indian food delivery startup Zomato has resigned after about five years at the restaurant aggregator and food ordering and delivery platform, the company said on Friday.

The announcement comes three months after Nitin Savara stepped down as the company’s deputy chief financial officer. Gupta was the segment’s chief executive before being elevated to co-founder in May 2020. He is credited with building Zomato’s food delivery operations from scratch.

In a letter to employees, the company said Gupta was stepping down to pursue “unknown adventures.” However, the time of his resignation is a suspect considering the company’s financial situation and trajectory. Last week, Zomato reported a second-quarter loss, even as the volumes and value of its online orders rose.

We covered Zomato back in July of last year after Zomato became the first Indian unicorn tech startup to go public at a $12.2 billion valuation. Its shares jumped as much as 80% on the first day of trading on Mumbai’s stock exchange. Zomato’s initial public offering price was initially set at 76 rupees a share.

But because of big institutional investors in the unicorn startup, the stock opened with a 52.63% premium at 116 rupees per share, valuing the 13-year-old startup at $12.2 billion (about 910 billion rupees). The stock ended the day about 65% above its offer price, giving the company a market value of about $13 billion.

Just like Uber Eats, Zomato also offers a search app that provides detailed information about restaurants which enables consumers to discover, rate, and review restaurants, as well as create their own personal network of foodies for trusted recommendations.

We wrote about Zomato in 2020 after Uber sold its unprofitable and loss-making online food-ordering business in India to local rival Zomato in exchange for a 9.99% stake. The sale helped  Uber Eats to cut its losses and yet keep a stake in a market expected to be worth $15 billion by 2023. 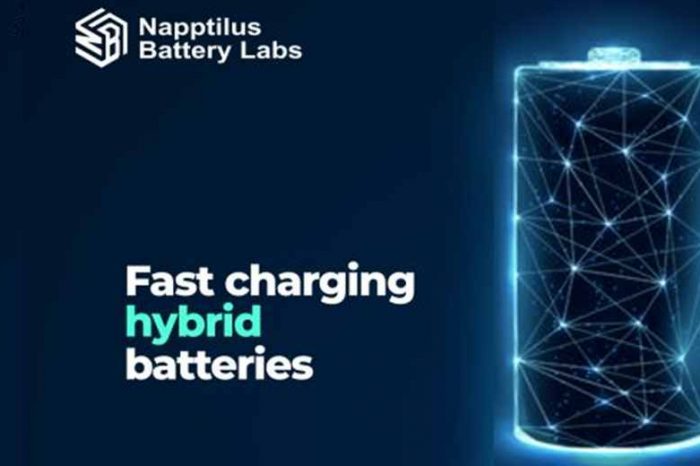 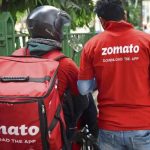