Elon Musk’s space company SpaceX is raising $750 million in a new round of funding that values the company at $137 billion, CNBC reported late Monday. The announcement comes just three days after the SpaceX Falcon team achieved a major milestone with its 61st successful launch in 2021.

The latest funding round will be by Andreessen Horowitz (also known as a16z) with participation from early SpaceX investors including Founders Fund, Sequoia, Gigafund, and many others, CNBC reported, citing an e-mail sent to prospective SpaceX investors.

Back in November, Reuters had reported that SpaceX was in talks about an offering of mostly secondary shares that could value the company at up to $150 billion, representing a 20% increase in valuation. But all that changed last month when Bloomberg that SpaceX was allowing insiders to sell at $77 per share, which would have put the company’s valuation near $140 billion.

Spokespersons for SpaceX and Horowitz did not immediately respond to requests for comment. Horowitz was also a co-investor in Musk’s Twitter buyout deal worth $44 billion.

As we reported back in June, SpaceX raised $1.68 billion in equity financing, according to a filing with the Securities and Exchange Commission (SEC). The June fundraising came just about a month after the company raised over $1.5 billion to fund expansion.

SpaceX was founded in June 2002 by Elon Musk with the goal of reducing space transportation costs to enable the colonization of Mars. SpaceX is the first private company to send humans to the International Space Station. The company designs, manufactures and launches advanced rockets and spacecraft. develops crew and cargo capsules, engines, cryogenic tank structures, avionics, equipment, guidance, and control software.

Since 2019, SpaceX’s Starlink satellite unit has launched some 2,600 satellites to space as part of its plan to provide broadband internet worldwide. SpaceX said it plans to land its Starship rockets on Mars well before 2030. 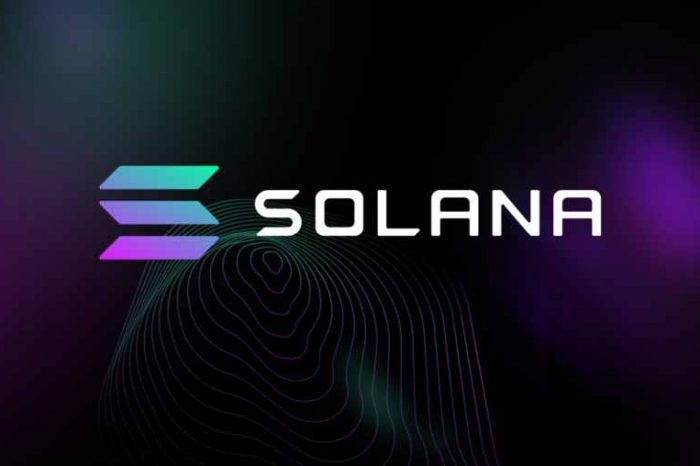