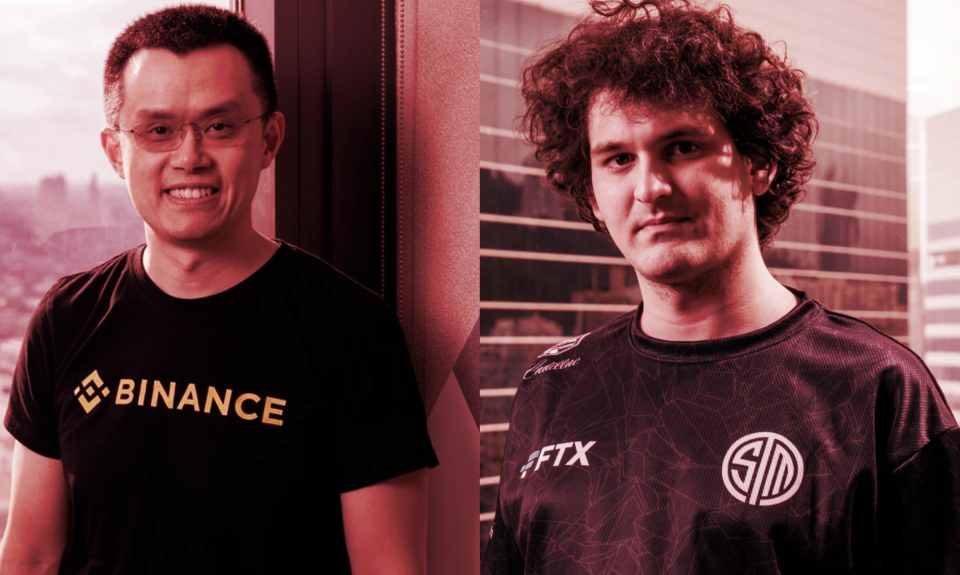 Binance.US has agreed to buy the assets of bankrupt crypto exchange Voyager Digital for $1.02 billion. Voyager said on Monday that the $1 billion bid represents the fair market value of Voyager’s cryptocurrency portfolio. Binance’s acquisition of Voyager gives renewed hope to more than 1.7 million Voyager users who were waiting to discover what would happen to their crypto.

Last month. Binance CEO Changpeng “CZ” Zhao said the US wing of the world’s largest crypto exchange would be making a fresh bid for Voyager Digital.

The agreement comes weeks after the planned deal with FTX failed. Back in July, Voyager said FTX’s offer to acquire the company was a “low-ball bid dressed up as a white knight rescue.”

In a statement, Voyager said: “The Binance.US bid aims to return crypto to customers in kind, in accordance with court-approved disbursements and platform capabilities.”

In a court filing, the firm said that the joint proposal made by FTX and Bankman-Fried’s other crypto trading firm Alameda was only “designed to generate publicity for itself rather than value for Voyager’s customers.” Under the FTX proposed rescue plan, Alameda would purchase all of Voyager’s digital assets and digital asset loans, except the loans to bankrupt crypto hedge fund Three Arrows Capital.

With the plan, “Voyager’s customers could then receive some of those funds if they chose to open an account with crypto exchange FTX. Such customers could either withdraw the cash balance immediately or use it to make purchases on FTX’s platform.”

“The AlamedaFTX proposal is nothing more than a liquidation of cryptocurrency on a basis that advantages AlamedaFTX,” the documents said. However, disgraced Sam Bankman-Fried said, “We submitted what we think is a generous proposal – we aren’t taking fees on this, just letting customers get their remaining assets back promptly.”

On July 5, Voyager filed for Chapter 11 bankruptcy protection in the U.S. Bankruptcy Court of the Southern District of New York on Tuesday, according to a filing from the company. The filing includes assets of between $1 billion and $10 billion and liabilities in the same range. 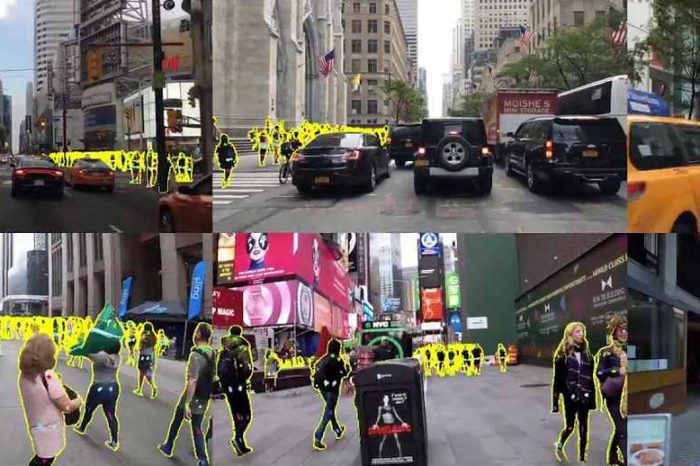 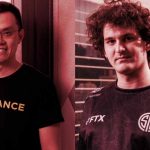