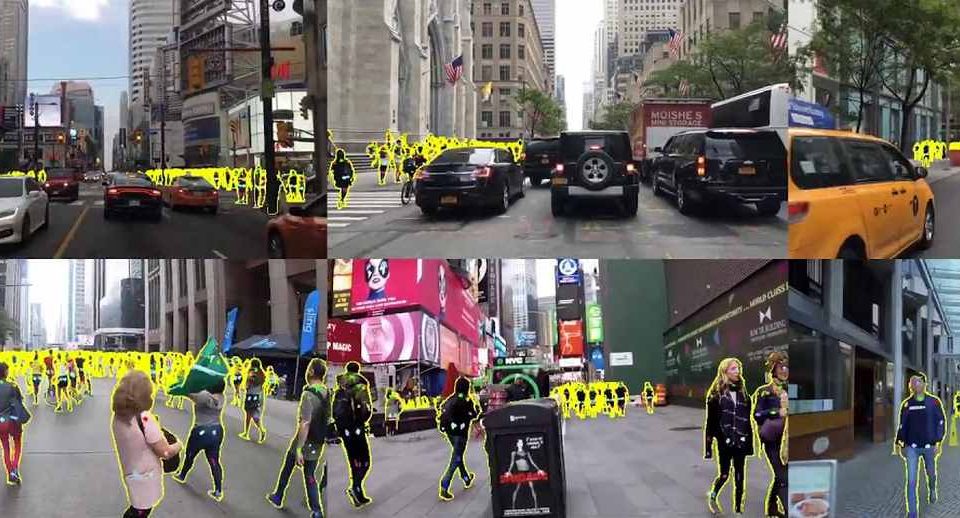 However, while everyone was talking about ChatGPT, another artificial intelligence (AI) startup recently made a breakthrough in using AI to teach itself how to drive a car, potentially unlocking the ways we drive and probably opening doors to better car sharing and fractional car ownership.

Enter Helm.ai, a Silicon Valley AI startup creating software for autonomous vehicles. The startup is pioneering a breakthrough in unsupervised learning for AI and autonomous technology it calls “Deep Teaching” which it says will make it 100,000 times cheaper to train self-driving cars with AI.

The Menlo Park, California-based Helm.ai was founded in 2016 by Voroninski and Tudor Achim. A Russian-American mathematician, Voroninski was the chief scientist at Sift Security, a cybersecurity machine learning startup acquired by Netskope in 2018.

Unlike other self-driving startup companies, Helm.ai is not building the compute platform or sensors that are required in autonomous vehicles. Instead, it is solely creating software that’s agnostic to those variables. Its software tries to understand sensor data, as well as a human, would, in order to be able to safely drive. 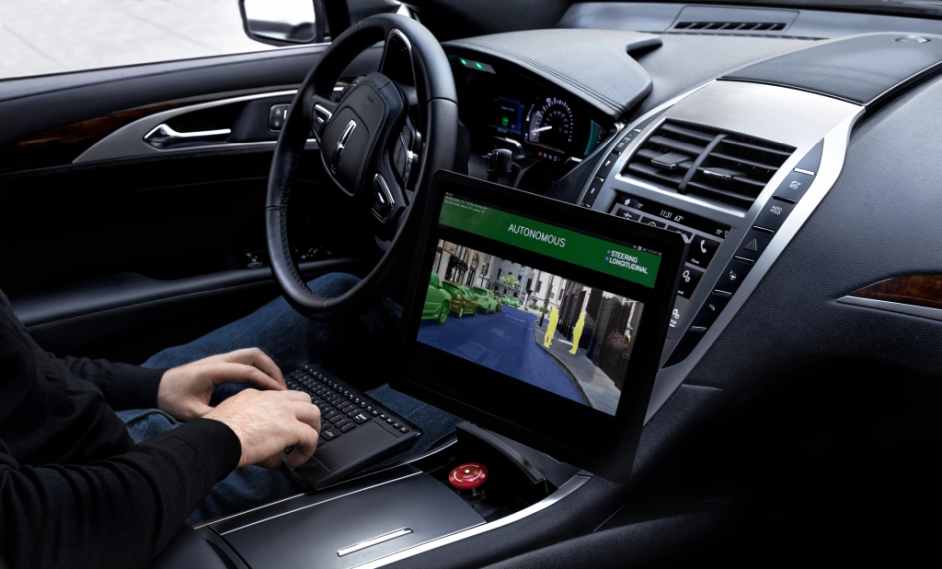 While what Helm.ai is doing doesn’t sound any different from what others are doing, it’s Helm.ai’s approach to software that stands out and makes it a breakthrough. Autonomous vehicle systems ingest massive amounts of data and perform billions of computations in real time to learn to drive without a human at the wheel.

To date, most developers of self-driving vehicles rely on simulation and on-road testing, “along with arrays of data sets that have been annotated by humans, to train and improve the so-called “brain” of the self-driving vehicle.” However, Helm.ai said that its AI software can skip those steps, which shortens the timeline and reduces costs. The startup uses an unsupervised learning approach called “Deep Teaching” that can train neural networks without the need for large-scale fleet data, human annotation, or simulation.

“Deep Teaching offers far-reaching implications for the future of computer vision and autonomous driving, as well as industries including aviation, robotics, manufacturing and even retail,” Helm.ai explains.

Today, Helm.ai announced it has closed $31 million in a Series C round led by Freeman Group, plus other investors including ACVC Partners, Amplo, and strategic investors Honda Motor Co., Goodyear Ventures, and Sungwoo Hitech. The latest round, which brings the company’s total funding to $78M, pushes the company’s valuation to $431 million.

In conjunction with the funding, Helm.ai also announced that Brandon Freeman, founder of the Freeman Group, is joining its board of directors as part of this financing.

“Strategically, we’ve known that our go-to-market strategy is going to be focused on high-end ADAS or for several years now; our strategy has not changed at all as a function of the recent events,” he said, referring to consolidation in the AV industry. “I’ve been basically predicting for a number of years now that the vast majority of autonomous driving companies will fail to make it to market due to outdated technological approaches and subpar business models. So it has not been a surprise to me by any means. The autonomous driving market generally has not been efficient in the last few years due to all the misplaced hype.”

Talking about his journey to launching the company Voroninski said back in 2020: “I started working in computer vision and AI 16 years ago during the DARPA Grand Challenges. I understood the bottleneck to AI to be an applied mathematics problem, and focused on math and its applications to machine learning and computer vision for about a decade in both academia and industry,”

He added: “Several years ago, it became clear that AI will cause a massive transition in society via its transformation from the purely digital to the physical realm, including safety-critical applications like self-driving cars. It was the recognition of that impending shift and the necessity of huge advances in unsupervised learning to enable it which led to the founding of Helm.”

Below is a video of Helm.ai in action. 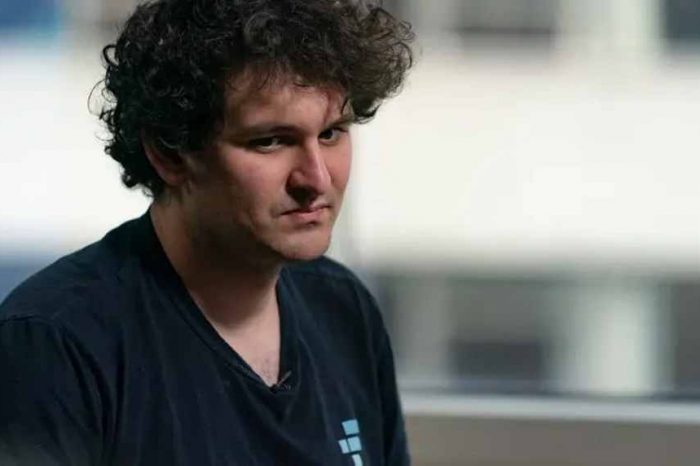 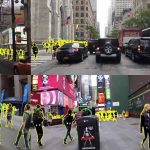