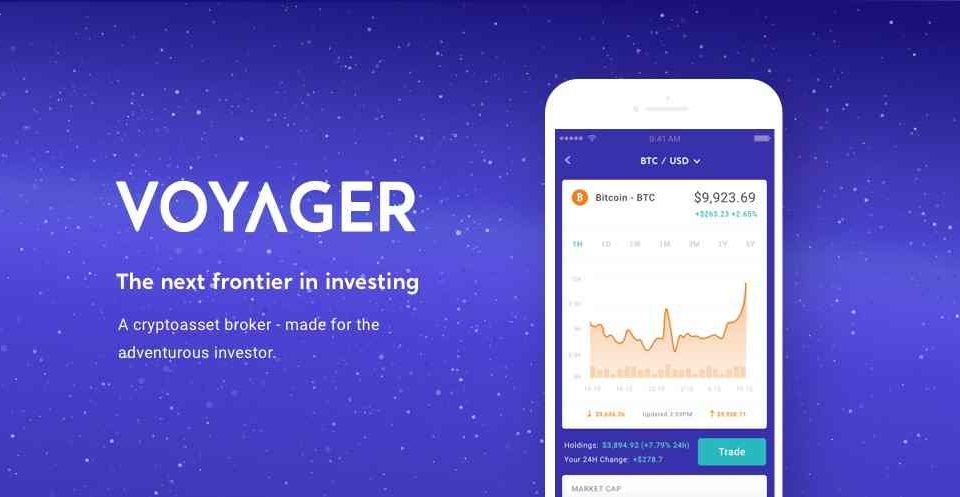 Last month, crypto exchange FTX bought the now defunct crypto lender BlockFi for $25 million, a 99% discount from its $4.8 billion valuation in July 2021. The acquisition took place a few weeks after BlockFi found itself in deep financial trouble following reports of multiple complaints that customers could not withdraw their funds due to the company’s exposure to Three Arrows Capital.

In June, Bankman-Fried, his company, and Alameda Research had also given now-bankrupt crypto brokerage firm Voyager Digital a $200 million cash and stablecoin revolving credit facility, and a facility of bitcoin before the company filed for bankruptcy.

Then in early July, just a week after the acquisition of BlockFi, FTX founder and CEO FTX Sam Bankman-Fried said he and his company have a “few billion” on hand to help struggling crypto companies that could further destabilize the embattled crypto market. His offer has led many to hail Bankman-Fried as the savior of the crypto industry. But not so fast.

On Friday, bankrupt Voyager Digital accused FTX of making a low-ball rescue offer saying the rescue deal proposed by FTX was “a low-ball bid dressed up as a white knight rescue.”

Voyager said in a court filing on Friday that the joint proposal made by FTX and Bankman-Fried’s other crypto trading firm Alameda was only “designed to generate publicity for itself rather than value for Voyager’s customers.”

Under the FTX proposed rescue plan, Alameda would purchase all of Voyager’s digital assets and digital asset loans, except the loans to bankrupt crypto hedge fund Three Arrows Capital. With the plan, “Voyager’s customers could then receive some of those funds if they chose to open an account with crypto exchange FTX. Such customers could either withdraw the cash balance immediately or use it to make purchases on FTX’s platform.”

“The AlamedaFTX proposal is nothing more than a liquidation of cryptocurrency on a basis that advantages AlamedaFTX,” the documents said.

However, Sam Bankman-Fried, the founder of FTX and Alameda did not see it that way. In an emailed statement, Bankman-Fried said, “We submitted what we think is a generous proposal – we aren’t taking fees on this, just letting customers get their remaining assets back promptly.”

On July 5, Voyager filed for Chapter 11 bankruptcy protection in the U.S. Bankruptcy Court of the Southern District of New York on Tuesday, according to a filing from the company. The filing includes assets of between $1 billion and $10 billion and liabilities in the same range. 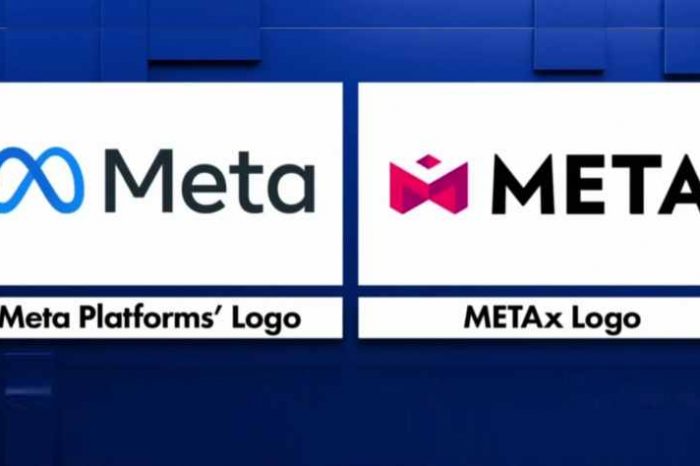 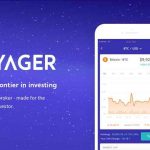