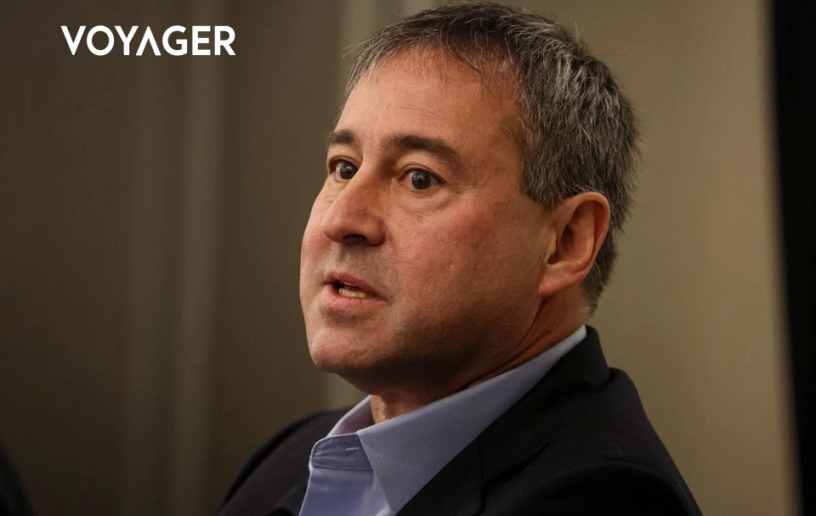 In February 2021, we wrote about Voyager Digital after the crypto brokerage startup closed a $100 million in funding through a private placement. Voyager provides retail and institutional investors with a trusted and secure access point to crypto asset trading.

Fast forward a little over a year later, Voyager Digital has gone kaput. Yesterday, Voyager filed for Chapter 11 bankruptcy protection in the U.S. Bankruptcy Court of the Southern District of New York on Tuesday, according to a filing from the company. The filing includes assets of between $1 billion and $10 billion and liabilities in the same range.

The bankruptcy news comes just a week after another crypto lending firm went belly up amid the ongoing crypto market carnage. Last week, Crypto exchange FTX bought the embattled crypto lender BlockFi for $25 million in a fire sale, a 99% discount from its $4.8 billion valuation in July 2021.

Voyager and BlockFi are two of the crypto companies that suffered heavy losses due to their exposure to crypto hedge fund Three Arrows Capital, which went bust last week after defaulting on loans from a number of firms in the industry — including $650 million from Voyager.

In late June, Voyager suspended all customer trading, deposits, withdrawals and loyalty rewards, according to a statement released by the company. “This was a tremendously difficult decision, but we believe it is the right one given current market conditions,” said Stephen Ehrlich, CEO of lending company Voyager.

In a statement, Voyager said it has roughly $1.3 billion of crypto on its platform and holds over $350 million in cash on behalf of customers at New York’s Metropolitan Commercial Bank.

What about crypto investors?

Voyager said the bankruptcy proceedings would enable it to implement a restructuring process so that it can reimburse its customers’ funds. The company added that customers with U.S. dollar deposits will regain access to their funds once a reconciliation and fraud prevention process with Metropolitan Commercial Bank is complete, 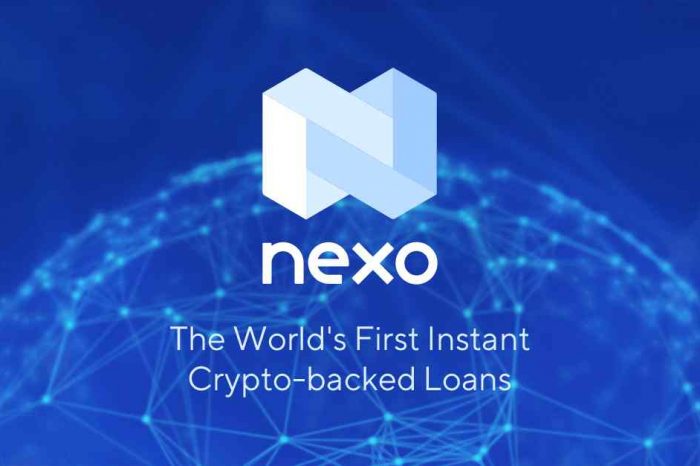 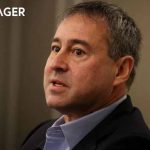