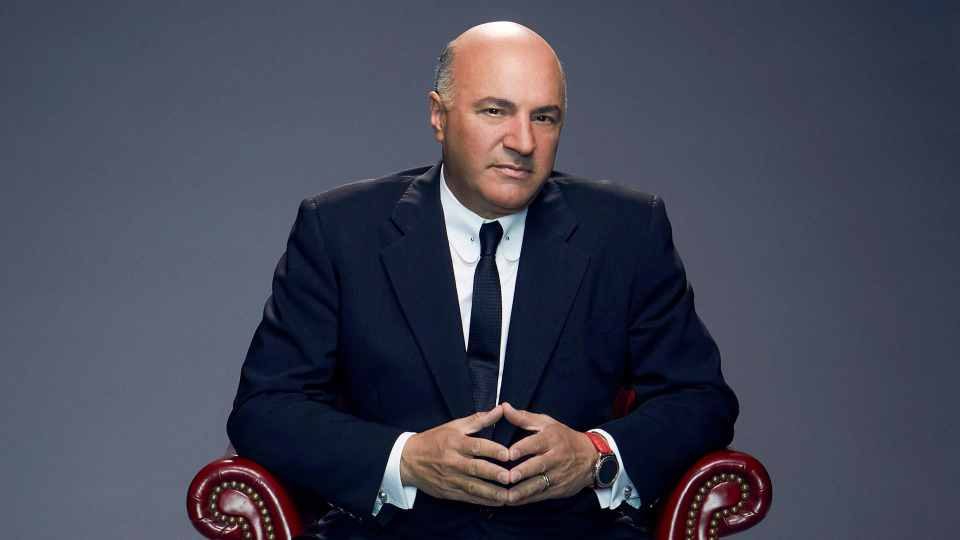 The collapse of Sam Bankman-Fried’s crypto exchange FTX appears to be bigger than most people think. With millions of investors losing billions of dollars to the now-bankrupt crypto exchange, we’re now learning that FTX not only spent customers’ money on Sam Bankman-Fried’s Family, FTX Colleagues, the politicians, but also on popular figures like Tom Brady, Stephen Curry, Shark Tank’s Kevin O’Leary, and other celebrities.

In an interview this morning, Shark Tank’s Kevin O’Leary said FTX paid him $15 million to be the spokesperson for the crypto exchange. Kevin O’Leary was one of the few celebrities sued by FTX investors who lost their holding in the company. Others include Larry David, Tom Brady, Giselle Bündchen, Shaquille O’Neal, and Stephen Curry.

They were named in a class-action lawsuit accusing FTX and its “brand ambassadors” of deceptively encouraging consumers to invest in the company.

Good Morning Everyone! Kevin O’Leary got paid $15MM to be FTX spokesperson… pic.twitter.com/iSjZZ8VZq5

In a lawsuit filed on November 15 in Florida federal district court, one of FTX’s customers Edwin Garrison said he purchased a yield-bearing account from FTX. He’s now seeking to represent a class of “thousands, if not millions, of consumers nationwide” who were allegedly defrauded by the company.

The lawsuit further alleged that FTX and founder Sam Bankman-Fried, who are also named as defendants, used the celebrity endorsers to target “unsophisticated investors” in a “Ponzi scheme” to keep the crypto exchange afloat.

With each passing day, it’s becoming apparent that the FTX disaster is deeper than most people think. According to the court filings (see PDF below), FTX is a complex web of 134 corporate entities around the world, collectively referred to now as FTX Group. All of these 134 companies are now been put into bankruptcy.

During the bankruptcy hearing at the U.S. Bankruptcy Court for the District of Delaware, the newly appointed FTX CEO John Ray III, who also oversaw Enron’s bankruptcy, said that “in his 40 years of legal and restructuring experience,” he had never seen “such a complete failure of corporate controls and such a complete absence of trustworthy financial information as occurred here.”

In the filing, Ray also disclosed that he did “not have confidence” in the accuracy of the balance sheets for FTX and its sister company Alameda Research, writing that they were “unaudited and produced while the Debtors [FTX] were controlled by Mr. Bankman-Fried.”

As we reported earlier, the Bahamas Securities Commission (BSC) froze the assets of FTX Digital Markets “and related parties.” The BSC has also appointed a provisional liquidator as the agency seeks to place FTX into receivership, i.e. bankruptcy, the agency said in a statement issued late on Thursday. 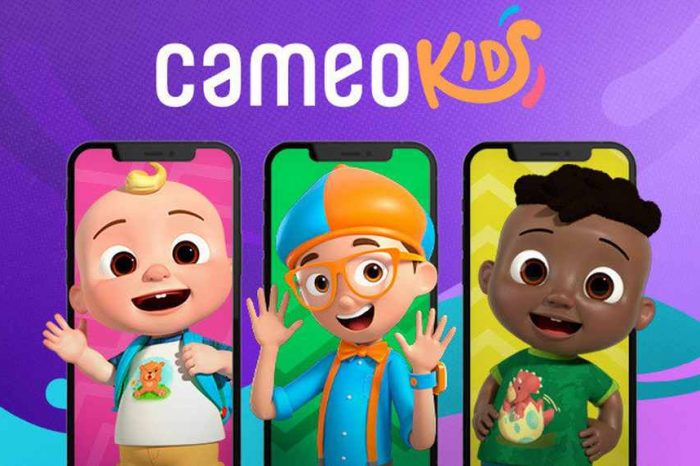 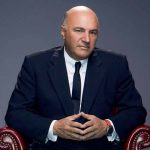