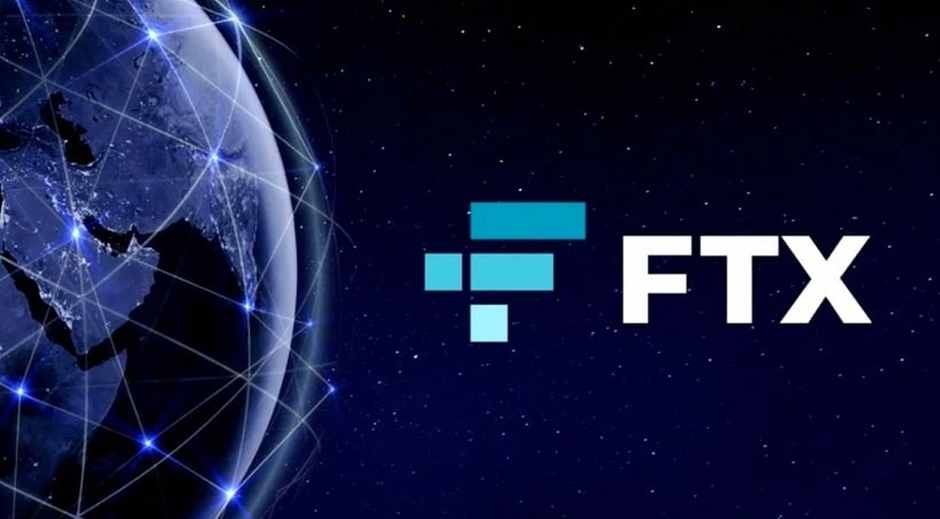 Sam Bankman-Fried (also known as SBF) has resigned as the CEO of the crypto exchange FTX Group. John J. Ray III has been appointed the new CEO effective immediately. The sudden announcement comes just a day after SBF warned FTX investors of bankruptcy without more capital.

In conjunction with Bankman-Fried’s resignation, the embattled FTX said it will initiate bankruptcy proceedings in the United States, further triggering what could be one of the biggest collapses in the industry. FTX Chapter 11 bankruptcy filing includes FTX US.

Just yesterday, Sam Bankman-Fried, who was once called the King of Crypto, told investors that the company is seeking emergency funding to meet withdrawal requests. Bankman-Fried added that FTX faces a liquidity shortfall of up to $8 billion, WSJ reported. The revelation came just hours after Binance backed out of the acquisition deal to rescue the company.

With the future of FTX now uncertain, FTX CEO Sam Bankman-Fried warned investors will be forced to file for bankruptcy if it doesn’t get the cash infusion, Bloomberg reported Wednesday. Bloomberg also added that the company exchange faces an $8 billion shortfall. 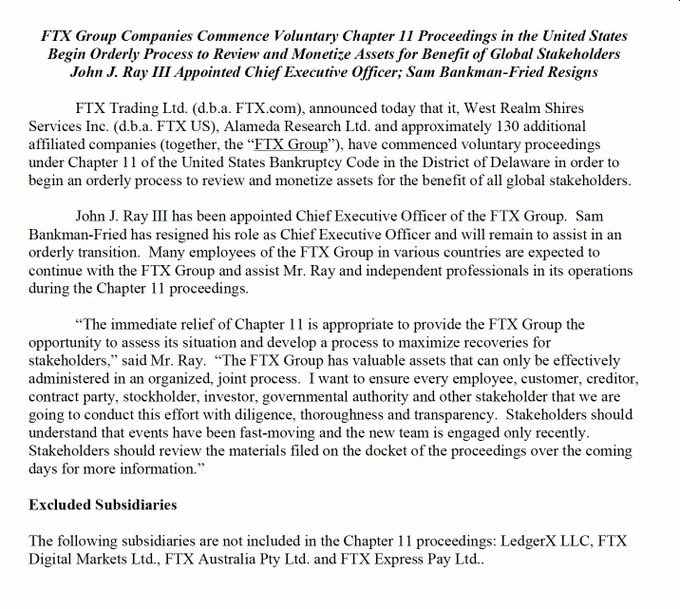 Yesterday, the Wall Street Journal (WSJ) reported that Binance has walked away from the deal to acquire FTX. “Crypto exchange Binance said that it would walk away from an initial offer to acquire its competitor FTX after a review of the company’s structure and books, the crypto exchange said in a statement,” WSJ reported.

Sam Bankan-Fried is currently under SEC investigation relating to the liquidity crisis and handling of customer funds. Bloomberg reported that US regulators are investigating whether FTX.com “properly handled customer funds,” as well as its relationship with other subsidiaries of Sam Bankman-Fried’s crypto empire.

Sam graduated from the Massachusetts Institute of Technology (MIT) in 2013 at the age of 21. He was skilled in math and loved to solve problems and give back to society. 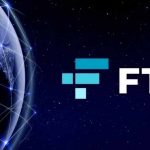