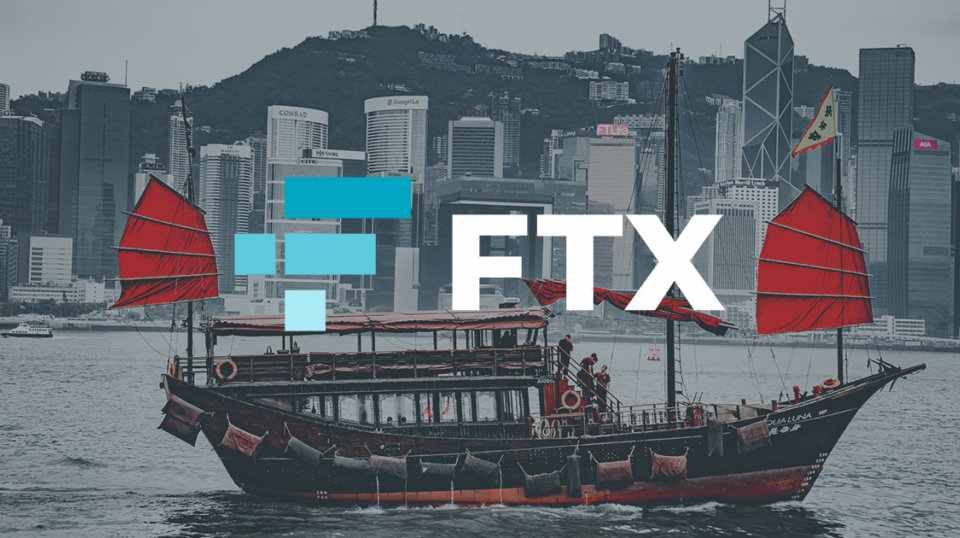 Apart from the dot-com bubble of 2009, this week is probably the craziest week in the tech industry. Tech companies including startups and big tech have so far laid off at least 118,865 employees with no end in sight. Five senior Twitter executives also resigned today, raising deep concerns about the future of the company after Musk warned of possible Twitter bankruptcy.

But one tech company that continues to dominate the headlines is FTX, a crypto exchange founded in 2019 by 30-year-old MIT graduate Sam Bankman-Fried (SBF) and his co-founder Gary Wang. The Bahamas-based crypto exchange FTX offers derivatives products like futures and options as well as spot trading. Bankman-Fried first came into the spotlight in 2020 after he donated a whopping $5.2 million to Joe Biden’s campaign, making him the second-biggest donor.

We’ve been covering FTX since the beginning of this week following the report over the weekend that the CEO of the largest crypto exchange Binance Changpeng “CZ” Zhao tweeted that his exchange would reduce its exposure to FTX and slowly withdraw billions of its holdings in FTX’s native token, FTT, “due to recent revelations that have come to light.”

The story developed so quickly and FTX is now on the verge of bankruptcy and SBF may soon be going to jail over two tweets he posted about the company’s viability and handling of customers’ cash.

Yesterday, Bloomberg reported that US regulators are investigating whether FTX.com “properly handled customer funds,” as well as its relationship with other subsidiaries of Sam Bankman-Fried’s crypto empire. The ongoing investigations are being conducted by the SEC and the CFTC that relate to the liquidity crisis at the trading platform which led to the sudden and unexpected collapse of the company. Now, the beleaguered crypto exchange is another trouble.

Today, The Bahamas Securities Commission (BSC) has frozen the assets of FTX Digital Markets “and related parties.”  The BSC has also appointed a provisional liquidator as the agency seeks to place FTX into receivership, i.e. bankruptcy, the agency said in a statement issued late on Thursday.

An asset freeze was “the prudent course of action” to preserve assets and stabilize the company, the agency said.

“The commission is aware of public statements suggesting that clients’ assets were mishandled, mismanaged and/or transferred to Alameda Research. Based on the commission’s information, any such actions would have been contrary to normal governance, without client consent and potentially unlawful” BSC warned.

The whereabouts of Sam Bankman-Fried are unknown at this point. However, there were unconfirmed reports on Twitter late Thursday that SBF had been arrested on the tarmac at the Bahamas airport. 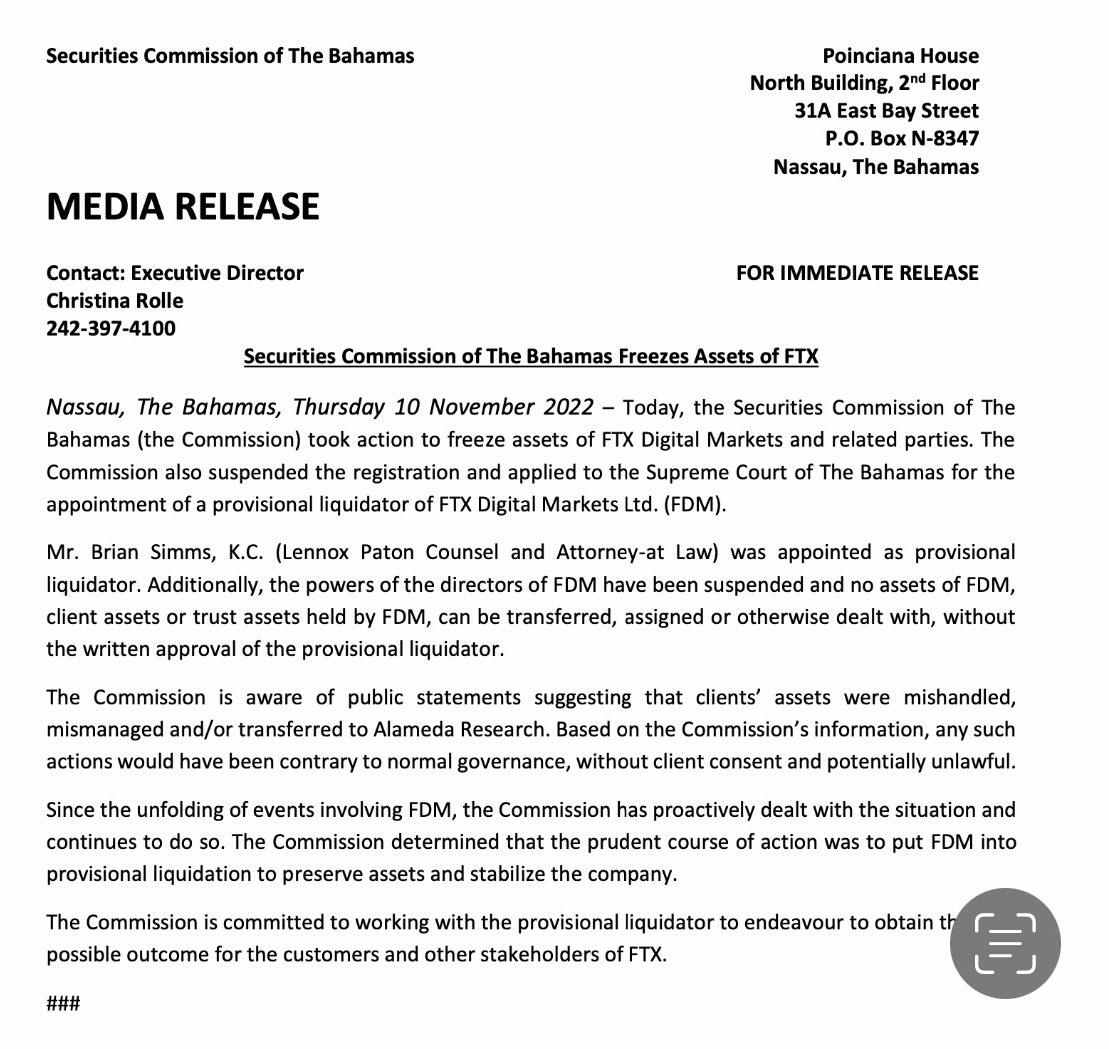 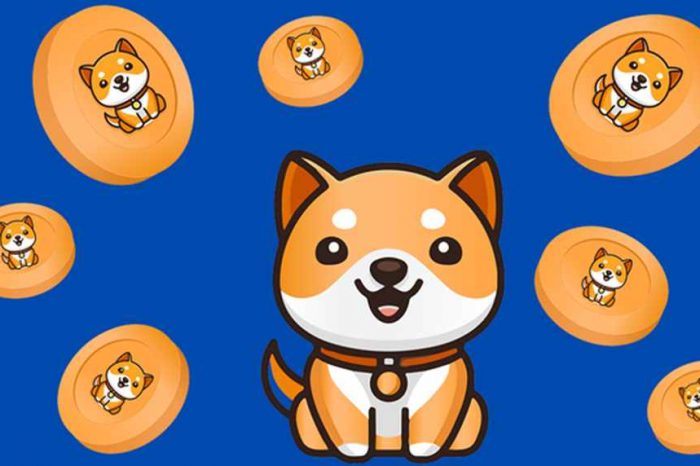 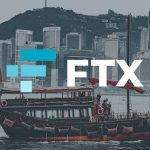